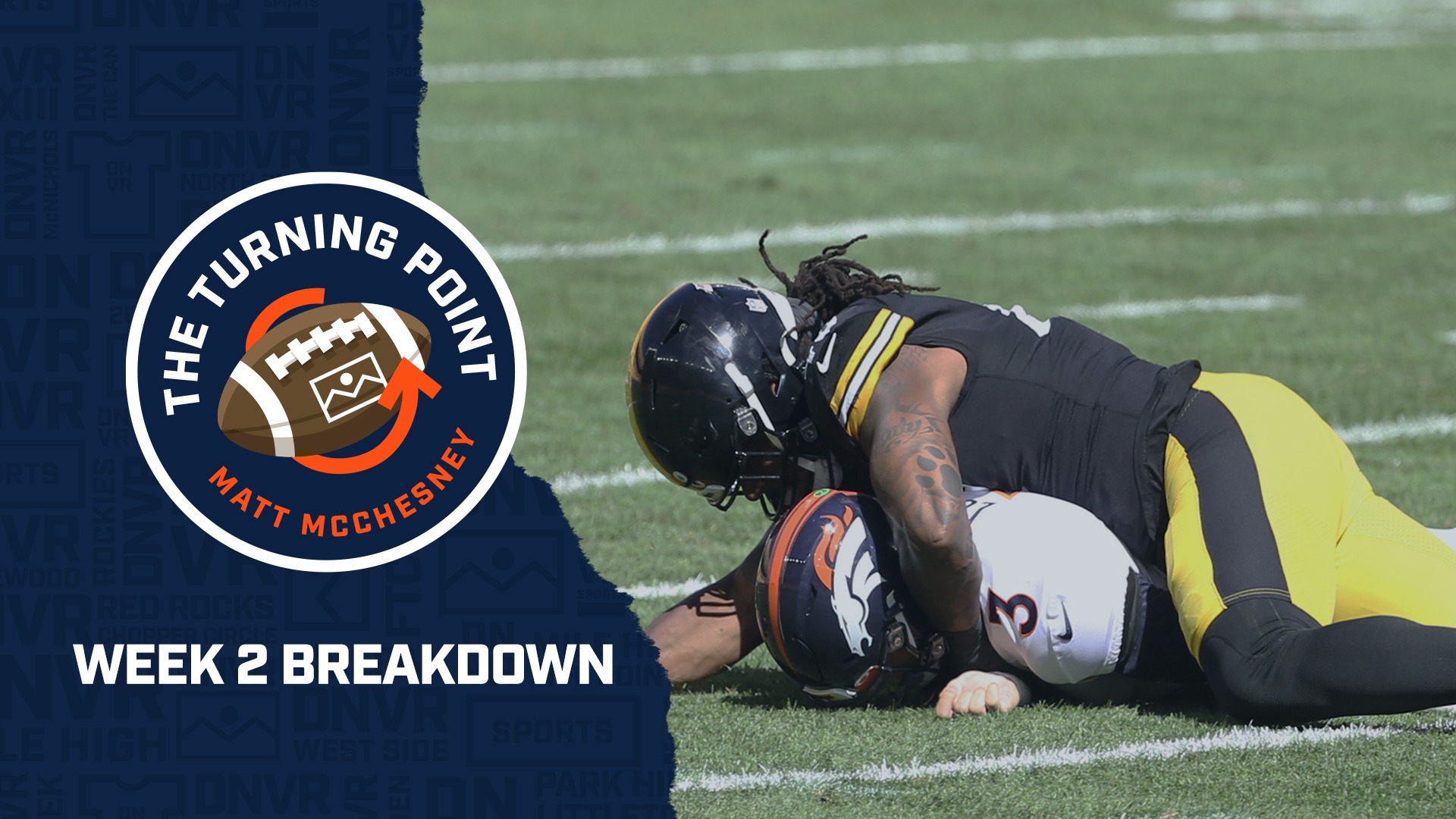 The Turning Point: How Denver’s inability to change protections cost them the game and their quarterback

This week, McChesney explains how the Broncos inability to change their protections properly ended up costing them the game and their starting QB.

Let’s have a look.

Play 1: What went wrong on the play that got Drew Lock hurt?

Play 2: What went wrong on the first sack of Jeff Driskel?

Play 4: What went wrong on the 4th-and-2 that ended the game?