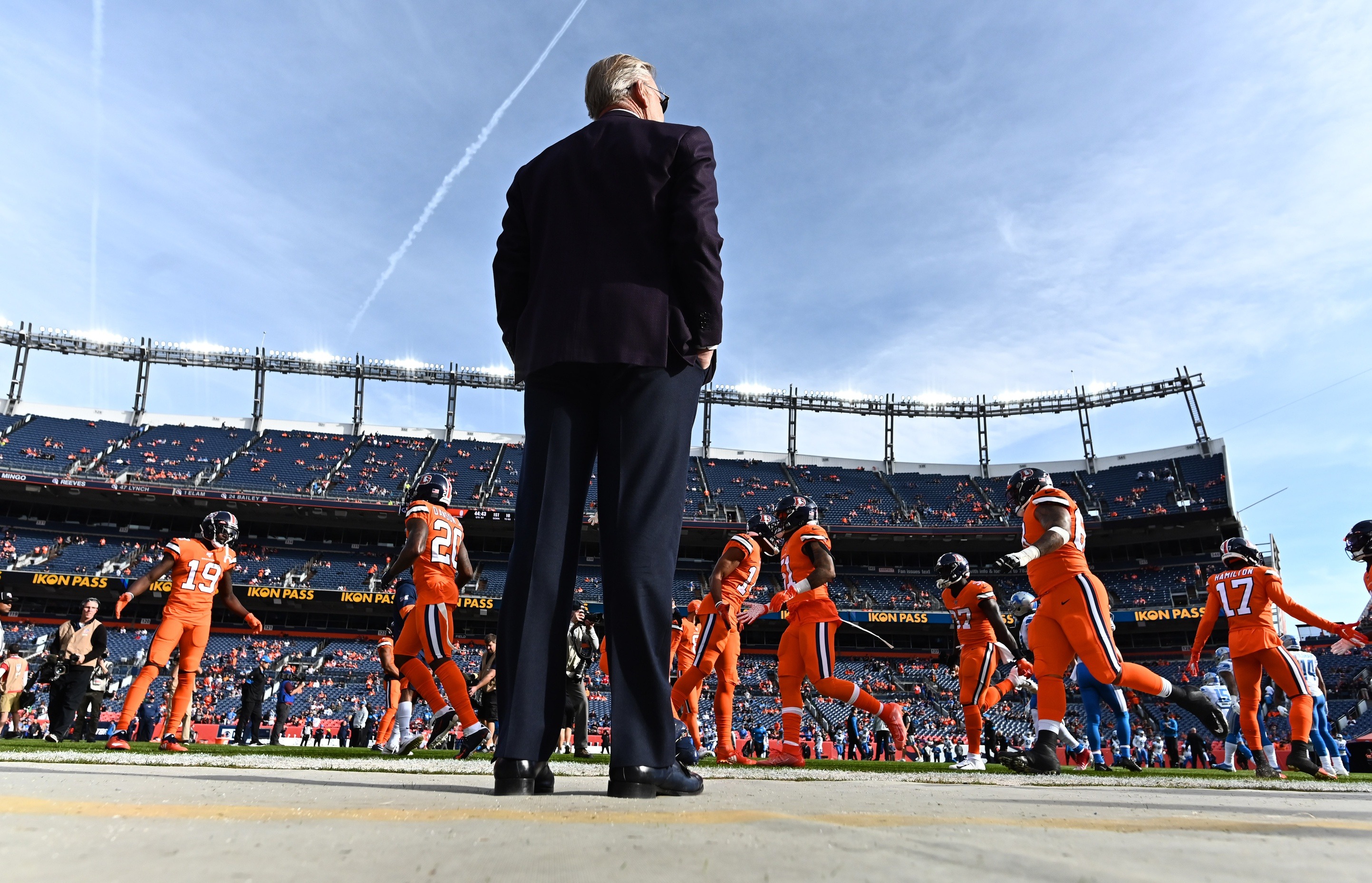 The stage is set for John Elway’s final act

A bright spotlight illuminates a perfect circle on orange velvet curtains as a crowd of millions waits with bated breath.

Behind the curtains stands a hero, a legend, a god in some circles.

For 37 years, with a short intermission in the middle, this crowd has observed his every move. They watched the first act get off to a slow start before a triumphant finish. They watched the second act start off with a bang before an abrupt and unexpected second “intermission.”

Now, they await the final act.