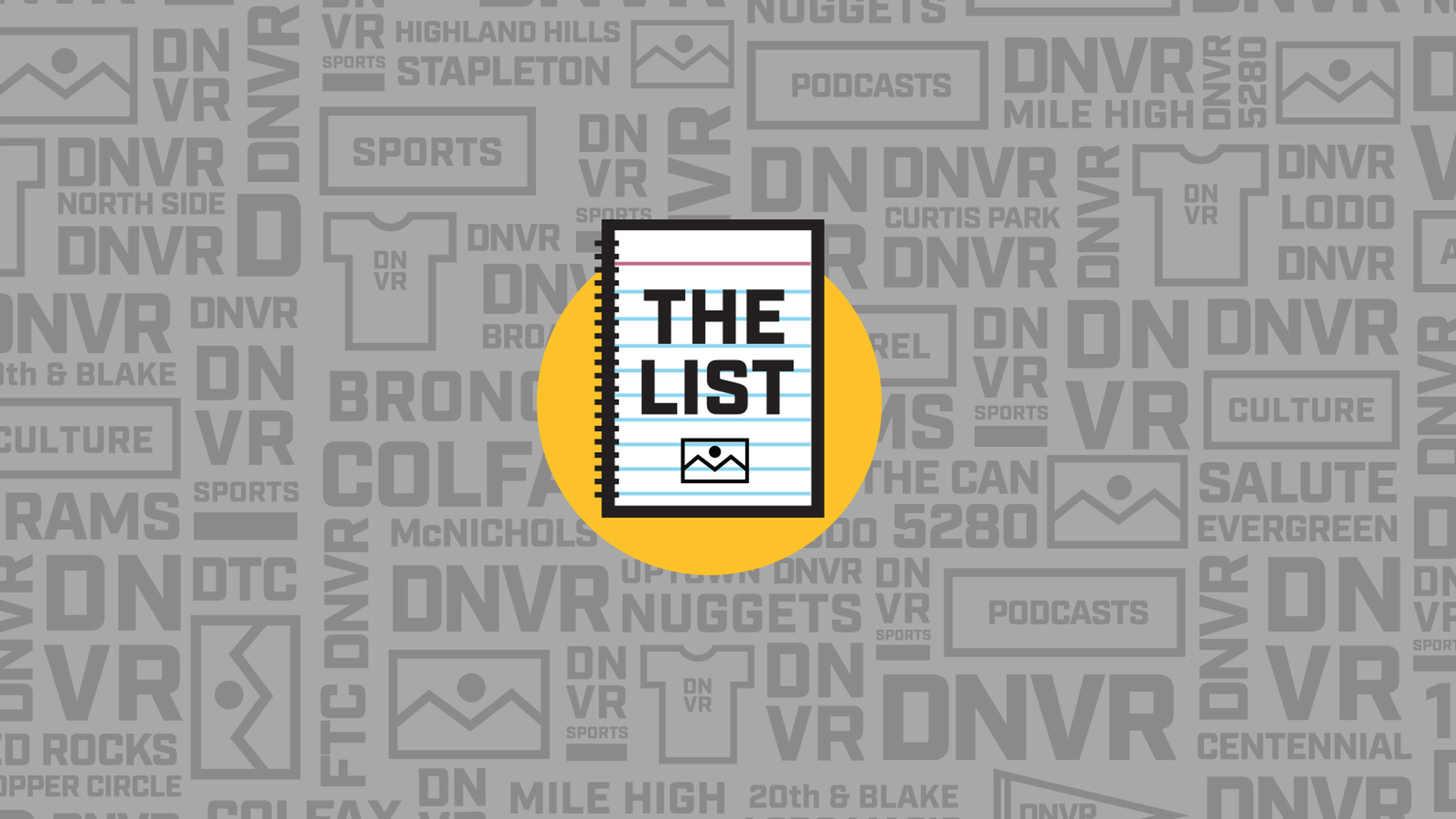 The List: How to slip a screen when the defense switches

“The List” is a series that serves as a companion piece for the “Notebook” episodes of the Locked on Nuggets podcast and the DNVR Nuggets podcast. In this edition, I share some notes on the win over the Houston Rockets on Wednesday.

1. Before the game, Denver Nuggets head coach Michael Malone talked about Jamal Murray’s aggressiveness from the three-point line against the Memphis Grizzlies a few nights earlier and how he’d love to see Murray better recognize three-point opportunities in the flow of the offense. That message must’ve gotten through. Murray attempted seven three-pointers against the Rockets, two more than his season average, and several of them came off of quick recognition from Murray as he turned the corner on a ball screen. In the clip below, Murray opens the game with a great, controlled three-point shot that is indicative of the exact type of look he needs to be willing to take.

2. For several years now, the Houston Rockets have switched almost every on-ball and off-ball screen between all five players on the court, regardless of the mismatch that it might create. One of the ideas behind switching everything is that it can turn pass-happy offensive teams into stagnant half court teams and make them overly reliant on isolations and post-ups.

But one of the ways to really punish a switch while keeping the ball poppin’ is to slip the screen at the exact moment that catches the defense off guard as the switch is occurring. The Nuggets utilized these slips as well as I had ever seen them in their win on Wednesday night and both Nikola Jokic and Mason Plumlee timed their passes beautifully.

3. Offensive rebounding is probably Nikola Jokic’s most under rated offensive skill. Just watch the subtle tricks he uses to move the defender out of position for the putback.

4. Jokic was giving full effort in this win, including “rim running” in transition.

5. In addition to being a great cutter and off-ball mover, Juancho Hernangomez also has a knack for identifying offensive rebounding lanes. Watch how perfectly he times and aims his cut toward the basket for the one-handed putback.

6. The Nuggets did a great job of sending a double-team at James Harden late in the shot clock and at off-rhythm beats. Watch how Paul Millsap inches toward Harden from the other side of the court before sprinting the final leg to get the steal.

7. Will Barton’s defense this season has been a real pleasant surprise.

8. Paul Millsap is a fun player to watch off-ball on the defensive end. Watch how focused he is throughout the possession and how perfectly he reads the pass to the rolling Tyson Chandler. Millsap is that hall of fame free safety that allows your defense to blitz as often as possible.

9. The biggest difference in Jamal Murray’s game from last year to this year is how well he is reading the court off of pick and rolls (PnRs). In the two clips below, Murray perfectly reads two different coverages off of the same exact play and produces buckets out of each one. In the first clip, the rim protector steps up and Murray is able to draw him away from the basket before making the drop-off. In the second, the rim protector hangs back and Murray sneaks near the restricted area for a scoop shot.

10. In the clip below, Jokic does a great job of stepping out just below the level of the ball screen to discourage Harden from taking a pull-up three-pointer before backpedaling to cut off the easy lane to the basket. This kind of cat and mouse game might seem mundane but this is how you bait a player like Harden into playing in between the three-point line and the rim.

11. Michael Malone is going to sleep like a baby tonight.