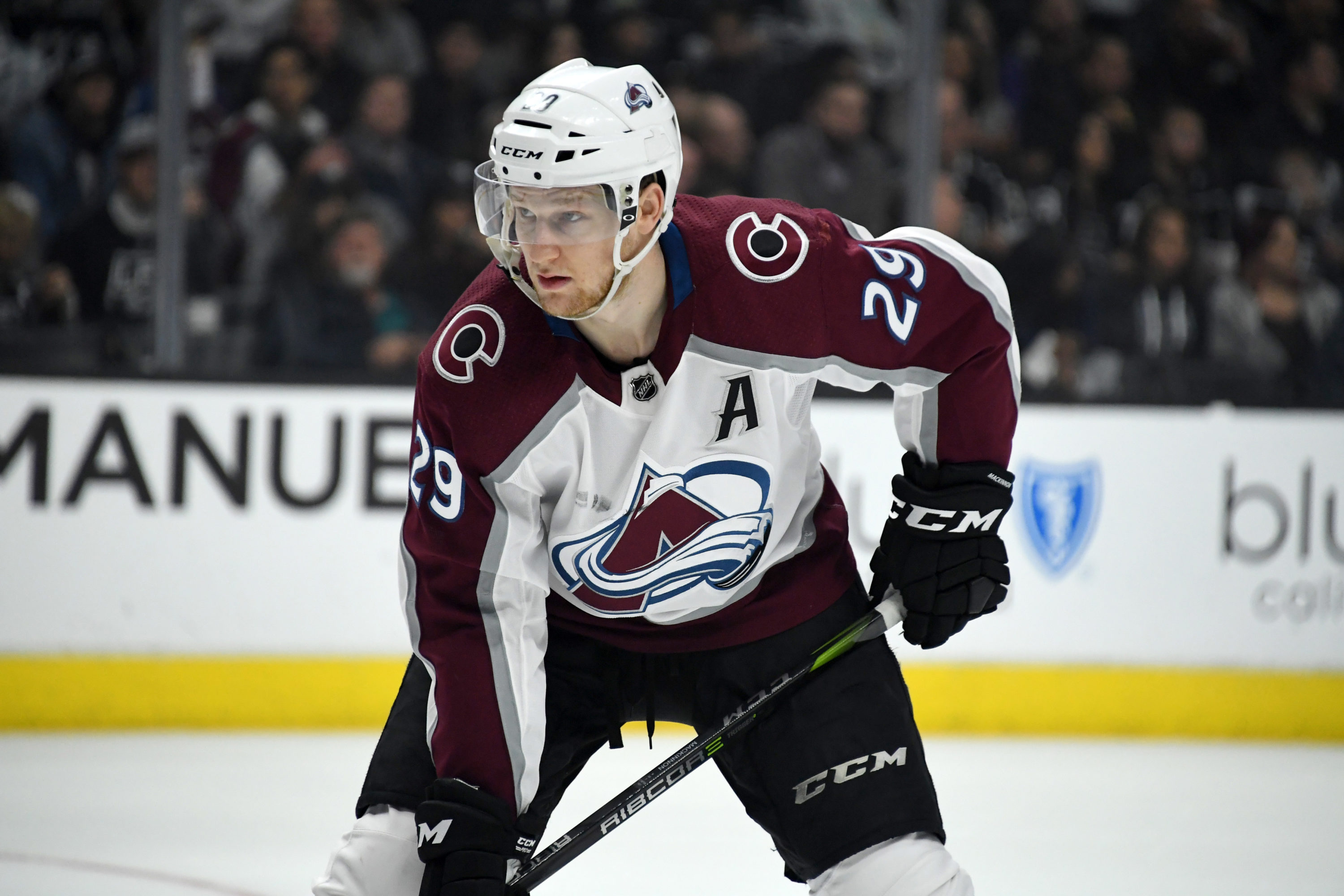 The Good, the Bad, and the Ugly of the Avalanche slide towards the playoffs

The Avalanche careen into the last week of hockey speeding along like a Scooby Doo roller coaster ride. Breaking down the Good, the Bad, and the Ugly from a week resembling a rickety amusement park ride that sees the Avalanche still fighting for a playoff spot. Dentists everywhere are celebrating as Colorado fans grit their teeth through every precious moment of a contentious fight to the finish.

1. The Avalanche still have a shot at the postseason. Yeah, they only earned three points in the last four games, but Colorado currently sits in the final Wild Card spot with two games left to play. They have gone 3-4-1 in the past two weeks down the final stretch and yet, they still have a shot at the postseason. In a year when the team hasn’t seen a lot of breaks go their way, isn’t it funny they can lose three of four games this past week and still have a chance at the playoffs? Real life is stranger than fiction. An Avalanche comeback in the final two games would beat any Mighty Ducks movie, even without the flying V.

2. Okay, who added the energy boost to Alexander Kerfoot’s meal plan? Give that man a star as Kerfoot has re-discovered his scoring ways. In the past two weeks, Kerfoot has led the team in points as he tallied five goals and two assists through eight games. He’s now fourth on the team in goals and fifth in total points. From a guy who was playing under seven minutes a night just a little over two weeks ago. Apparently, the rest did him good. Not only did he lead the team in points, he led them in goals. Good to see him take the shots instead of just passing. Welcome back!

3. Rookie forward Tyson Jost rose to the occasion the past week and found his scoring chops as well. The youngster scored three goals in four games while playing a critical role in helping the Avalanche get at least a point against the Anaheim Ducks. Well done. More, please.

J.D. is a CSU alum who first became entranced with hockey while watching the old Colorado Rockies hockey team. Years of watching, cheering, and a love for intelligent analysis has brought J.D. to BSN Denver. You can follow JD on Twitter at @JDKpirate