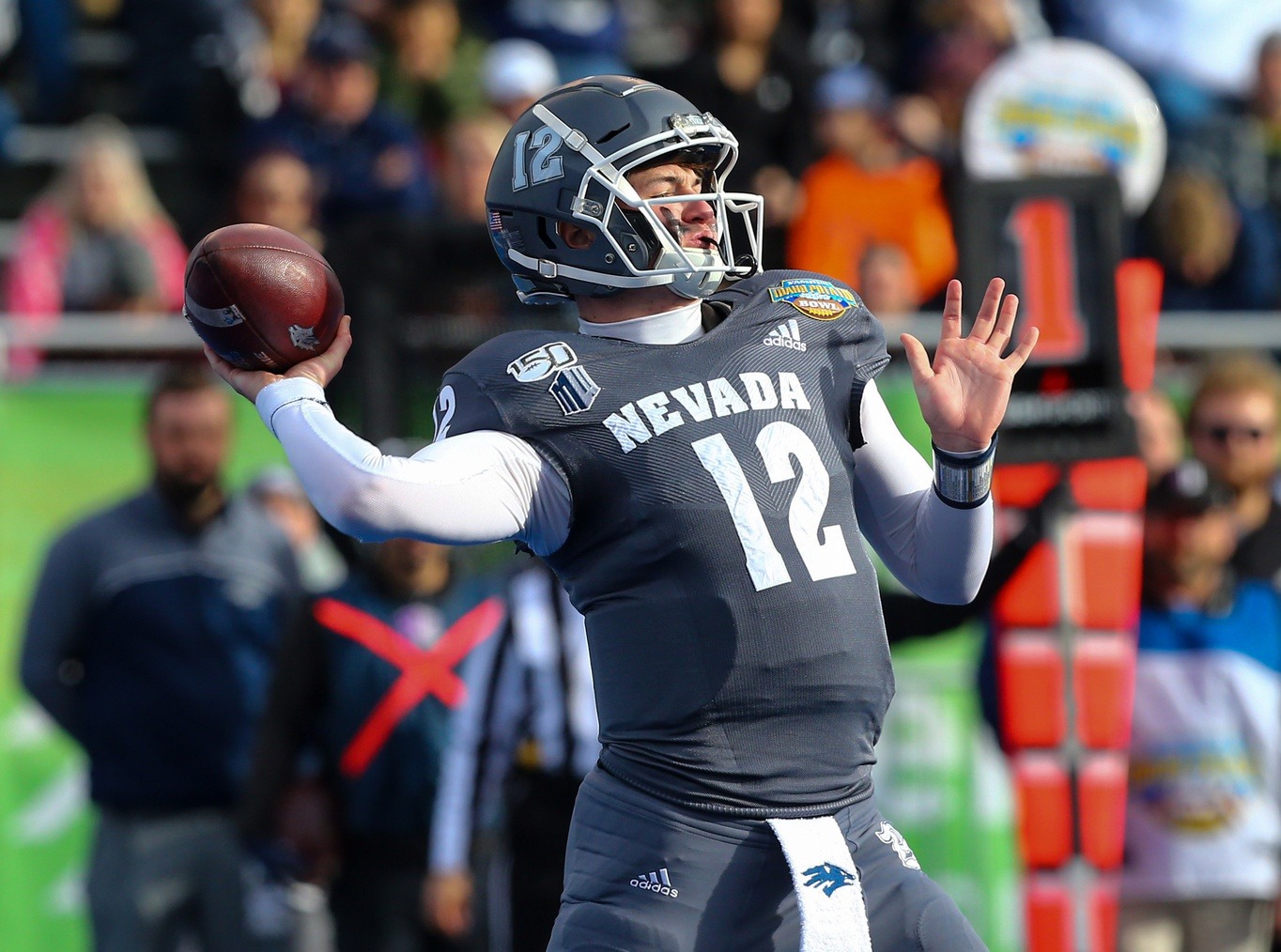 LAS VEGAS — Colorado State Football was picked to finish fourth in the Mountain Division by various members of the media. The league announced the preseason projections at the annual Mountain West Media Days in ‘Sin City’ on Wednesday morning.

While the Rams were tabbed fourth in the Mountain, the perennial frontrunners of the league, Boise State, were picked to finish first with a league-high 23 first-place votes. Coming in behind the Broncos were the Wyoming Cowboys (2) and Air Force Falcons (3). Utah State (5) and New Mexico (6) rounded out the rest of the division.

Flipping things over to the other side of the conference, unsurprisingly, Nevada was selected as the favorite in the West Division with 19 first-place votes. One year removed from their first conference championship, San Jose State was tabbed second with five first-place votes themselves. San Diego State was picked third. Fresno State came in at No. 4 despite actually receiving a first-place vote — something the Aztecs cannot say. Finally, Hawaii was fifth, and UNLV was sixth.

Unfortunately I do not currently have a vote in the process. Hopefully that will change in the future. For now, though,  here are the DNVR preseason picks.

Offensive Player of the Year

Defensive Player of the Year

Special Teams Player of the Year