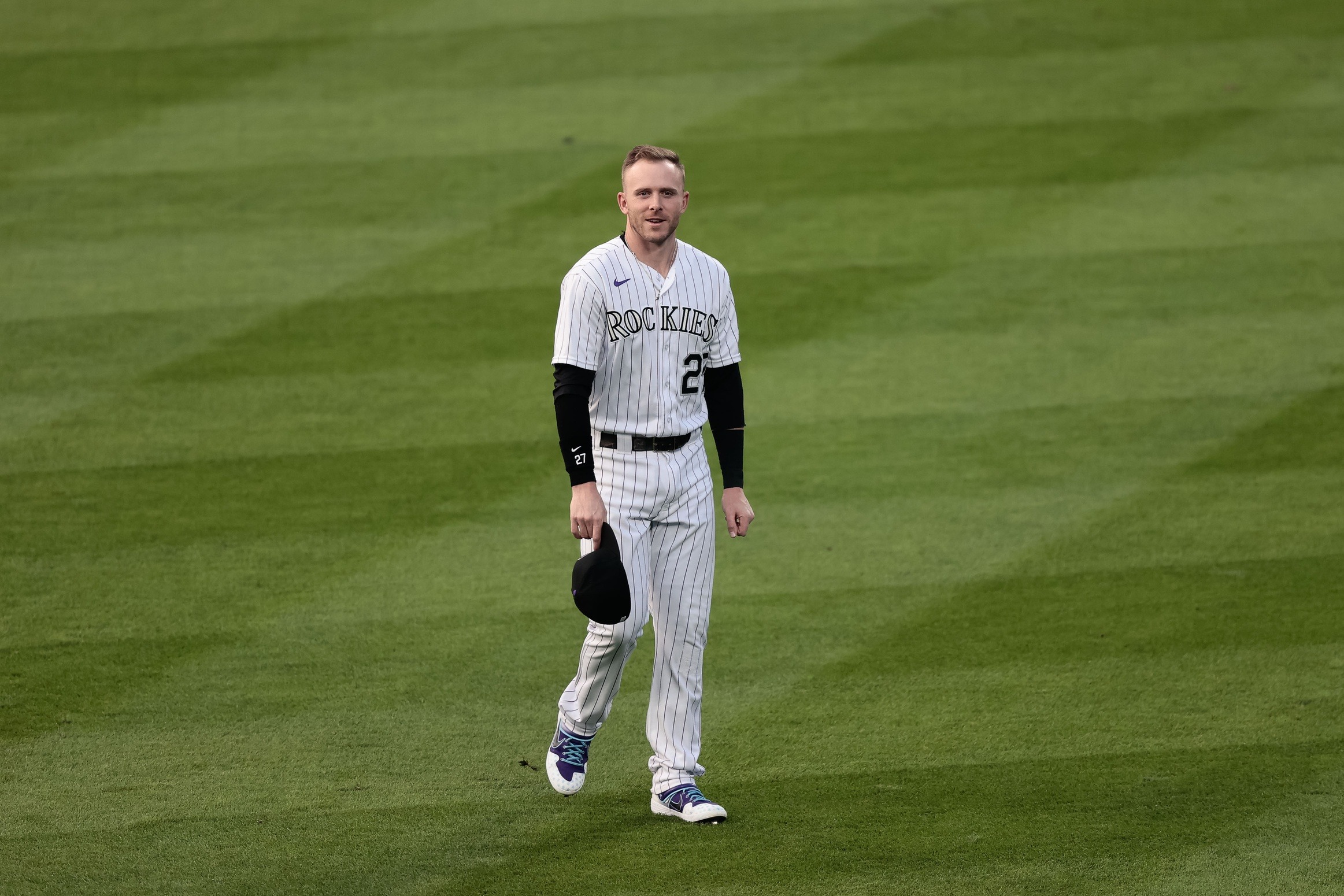 The Best, The Worst and The Rest: Recapping the 2020 Colorado Rockies

It may have been a far cry from the franchise-record 96 wins prescribed before the season, but the Colorado Rockies had their share of highlights during a 26-34 (.433) campaign.

While it would have taken just three more wins to get Colorado into the postseason, many felt the disappointing performances outnumbered the positive ones in the pursuit of the club’s first National League West pennant.

And though it may seem that there are even more questions about the team than before the season began, several players rose to the challenge of an abbreviated schedule and made a mark on the organization during this weird and wild 2020 MLB Season.

Since the Baseball Writers’ Association of America won’t be giving any awards to the Rockies, it looks like someone else will have to step up in their stead.

With Nolan Arenado banged up for much of the season with a shoulder injury sustained in just the second series of the year, Story was head and shoulders above the rest as the best purple producer at the plate.

Quietly improving across the board offensively with improvements in both walk and strikeout percentage, the 27-year-old was first on the club in home runs (11), runs (41), stolen bases (15), and slugging percentage (.519) and near the top in just about every other category.

Colorado’s starting pitching had a few competitors for the honor, but their Opening Day starter proved to be the best with the most innings pitched (81.2), highest strikeout-to-walk rate and lowest home-run-per-fly-ball percentage amongst the core.

The 25-year-old had one of the worst outings among the bunch – 5 IP, 10 ER on Aug 20 against Houston – yet still managed to lead all Rockies’ pitchers in Wins Above Replacement, as per FanGraphs, and appears poised to be the face of the rotation moving forward.

All respect to closer Daniel Bard who narrowly missed taking this award, but the bridge to the ninth-inning would have looked akin to the one seen over the River Kwai had it not been for the 26-year-old.

Almonte miraculously gave up just two home runs in 27.2 innings, most on the Rockies. His ability to reduce walks and induce ground balls were also unparalleled for what was the worst bullpen in franchise history.

Fuentes made the Opening Day roster on July 23 and was sent down to the alternative training site at Metro State University on August 6 after not seeing action in a single game.

When he returned two weeks later, he was inserted as the starting first baseman on August 25 and made sure to not relinquish that role for the remainder of the season.

While he needs to cut down on strikeouts and drastically improve his walk rate, Fuentes has proved his abilities as a big leaguer, especially as one with tremendous defensive skills.

Signed on February 22 after most pitchers and catchers had already reported to Spring Training in Scottsdale, Bard was the feel-good story in the sport once he made the Opening Day roster. 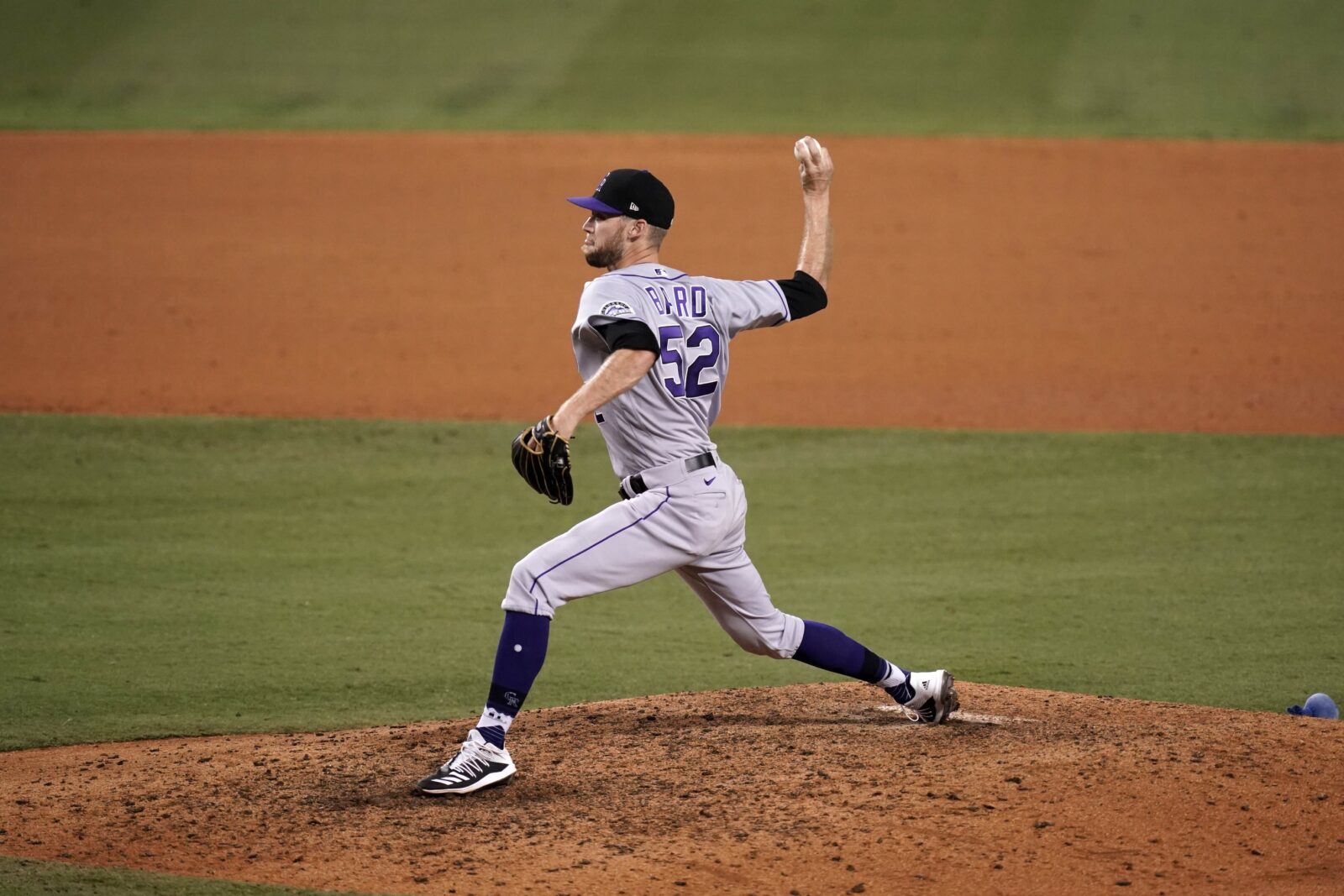 Having not pitched in a big league game for over seven years, the former mental skills coach with the Arizona Diamondbacks would eventually throw 3.1 innings against his former club, notching half his saves in the process.

Highlighted at the start of the year as one of the more pivotal players for Colorado’s contention, Murphy was quite solid – both offensively and defensively – through the nearly three weeks to open the campaign.

After recording his 13th RBI of the season during a 1-for-4 game on August 11 to bring his batting average to .358, he completely fell of the earth, adding just three more to his run production total for the remaining seven weeks.

Facing 200-game winner Zack Greinke on Aug 18 in Houston, the 25-year-old was nothing less than outstanding.

Matching the future Hall of Famer in almost all categories, Senzatela recorded a game score of 82, 12th-highest in NL this season, en route to his finest outing of the year.