As part of the lockout enacted by Major League Baseball, transactions as well as communication have officially ceased.  This means those rumors and rumblings during the coldest months of the Hot Stove League have become null. While no one truly believes back-and-forths have been entirely nonexistent, the typical whispers to media members have become little more than a cold shoulder…. 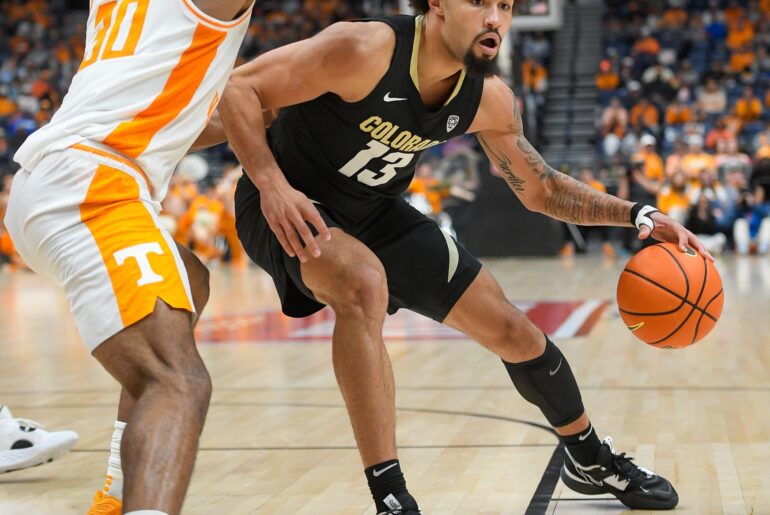