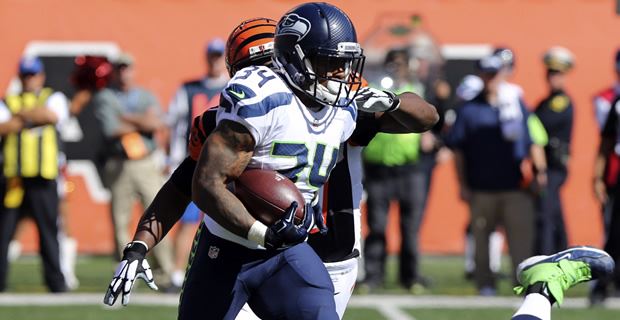 The awful fantasy team that beat you in week 5

Just how frustrating is fantasy football? Well, Jamaal Charles has once again torn his ACL, ending his season, along with his owners’ season. Charles was living up to the hype of being a top-5 pick in most fantasy drafts, averaging 15 fantasy points through the first five games of the season (2nd among running backs) until he got hurt….