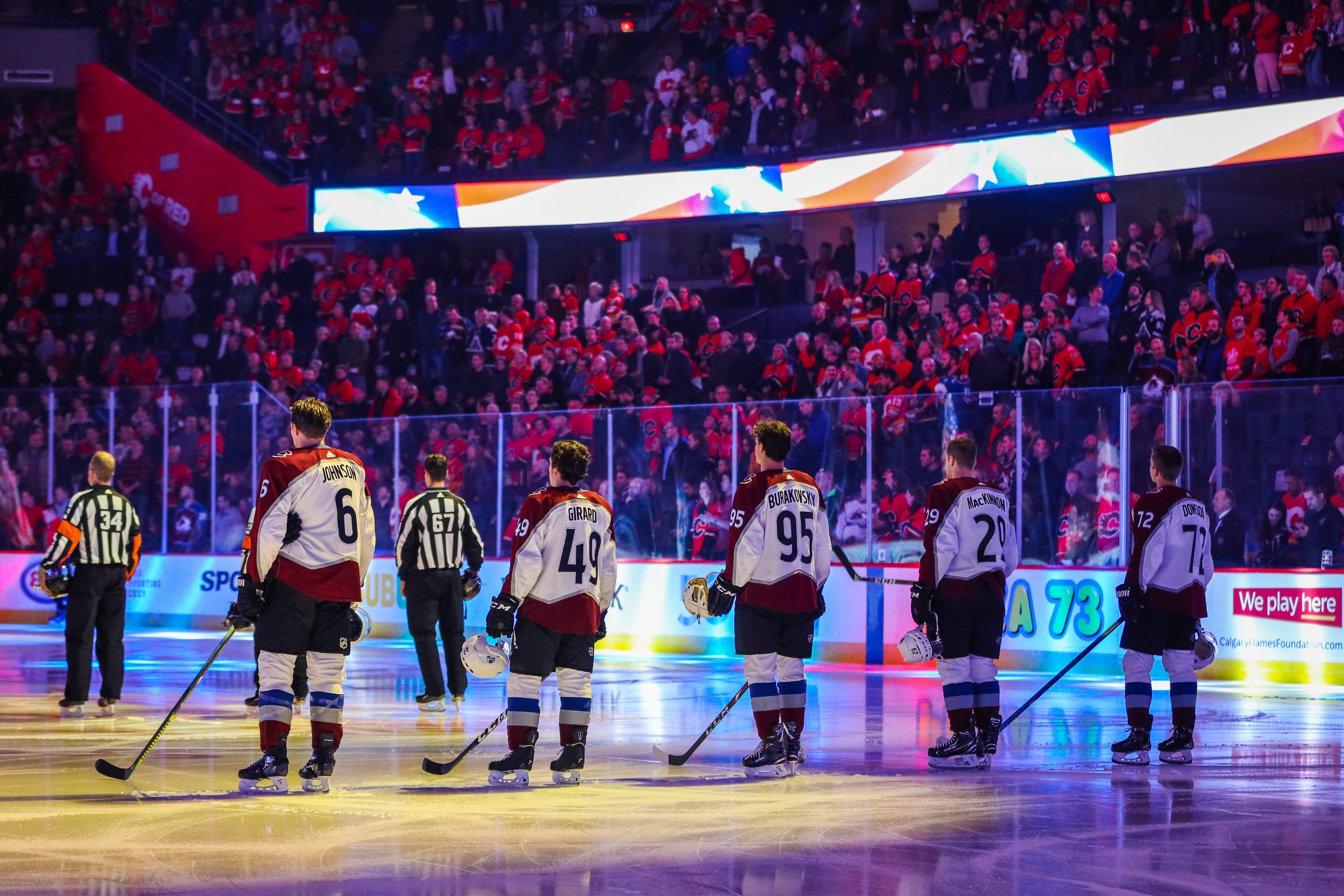 The Avs are sending a warning to the NHL

MINNEAPOLIS – Every year in every sport, there’s a team whose grand offseason plans are cast aside by the cruelty of plain bad luck. Injuries are a natural part of competitive sports and every year they seem to hone in specifically on a small number of teams while otherwise leaving others alone.

To start this year, the injury bug burrowed itself deep into the Colorado Avalanche locker room and spread.

Just last game, the Avalanche iced a forward lineup that included five players who would not be lineup regulars if they were fully healthy.

T.J. Tynan, Jayson Megna, and Logan O’Connor all began the year in the AHL with the Colorado Eagles and Vladislav Kamenev and Valeri Nichushkin were healthy scratches when the Avs had their full array of forwards available to them.

All five played against the Calgary Flames two nights ago in a rematch of the first round of the Stanley Cup Playoffs from last season. In one small sign of progress on the injury front, the Avalanche got back goaltender Philipp Grubauer from a two-week absence but otherwise were forced to play a compromised group upfront.

It’s just what they do.

A five-game losing streak cast a pall over the hot start the Avs had out of the gate and raised questions about what this team’s identity must become if they were going to be successful without Gabe Landeskog and Mikko Rantanen.

After using those five games to give back the ground they gained from their hot start, it appears the Avs got existential on us. When they looked in the mirror in an early-season moment of crisis, they asked themselves:

They answered, “Well, we don’t like losing so we aren’t going to do that anymore.”

The only blemish on their current five-game road trip was to the Pacific Division-leading Edmonton Oilers. In that game, they faced Colorado’s fourth-string goaltender in his first NHL start and blew the Avs out.

In previous years, that kind of loss triggered a downward spiral. The beatdown Colorado suffered in the first week of December in Tampa Bay last season kicked off a six-week excursion through misery and goaltending woes that would have buried their playoff hopes in a normal year.

Instead, they bounced back.

While the Canucks certainly made things interesting in the controversial finish in Vancouver, the Avs walked out with another victory and another injury, losing Matt Calvert indefinitely after he blocked a shot with his head.

It was another night where winning came at a cost for the hearty Avalanche and it just hasn’t mattered.

This was the NHL’s chance to tell the Colorado Avalanche it wasn’t their time. It wasn’t their season. See you next year, you fun little upstart.

The Avs simply didn’t care to listen. The reason is simple.

It is their time.

This is the coming-of-age season for a fledgling group deemed not quite ready in previous seasons.

They are driven by a superstar who is singularly focused on winning. Nothing else matters to Nathan MacKinnon.

The budding star on defense, Cale Makar, regularly produces a jaw-dropping performance and follows it up by talking postgame about how he didn’t play as well he could have.

Those guys are going to be joined soon enough by Mikko Rantanen, who is still tied for sixth on the team in scoring despite having played just nine games, and Gabe Landeskog, whose two-way brilliance elevates the play of whatever line he lands on.

Colorado, as an organization, long ago went into their cocoon and left the sight of the league. It’s now their time to emerge from the chrysalis.

As the Avs begin working their way back to health, their winning ways have sent the message to the rest of the league.

“You had your chance, NHL. Our turn.” 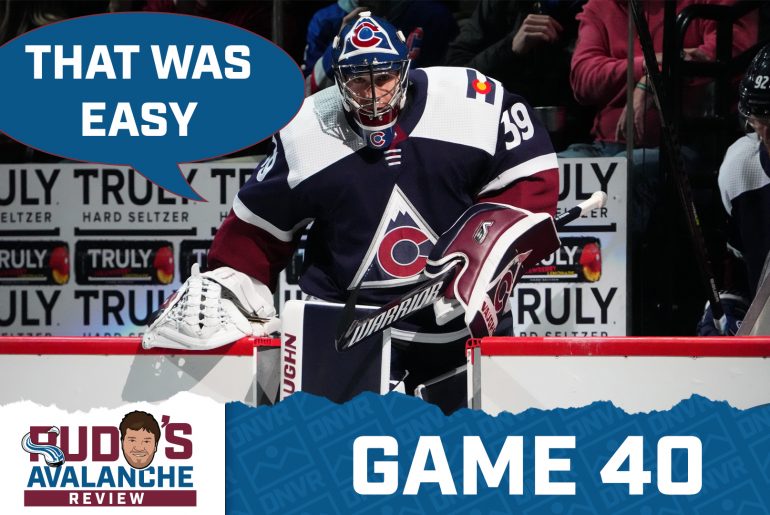 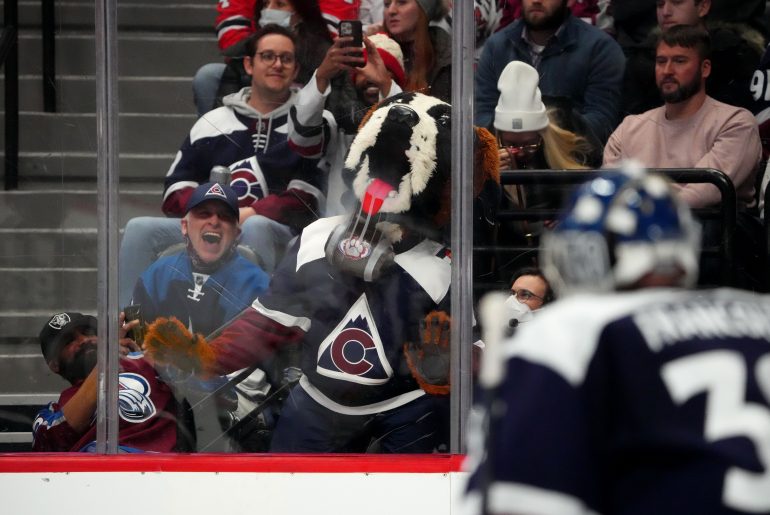 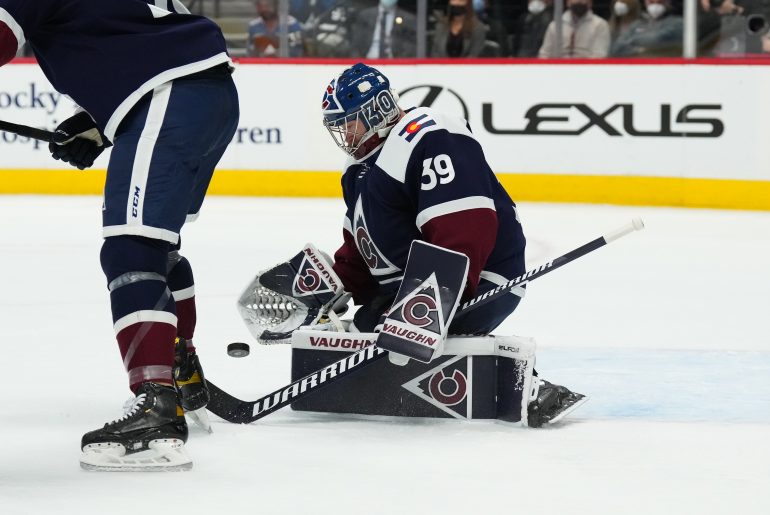