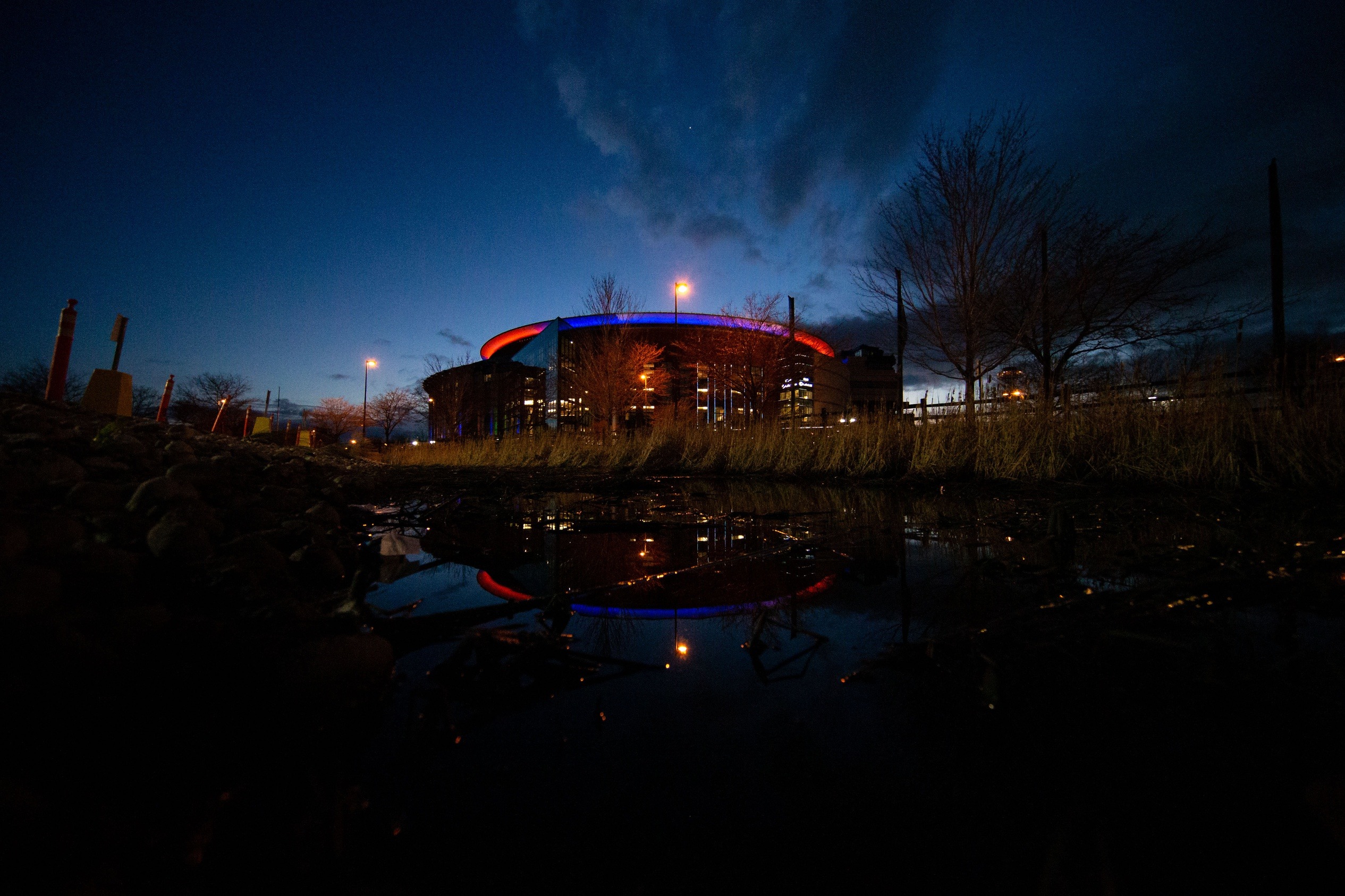 At least so far.

I was sitting at Pepsi Center on Thursday morning watching the Avalanche go through another intrasquad scrimmage as they prepare for the strangest Stanley Cup Playoffs imaginable.

Following the first 25-minute “period”, the jumbo jumbotron in Pepsi Center stirred with lights and fired up.

What followed was a short video (3-5 minutes?) compilation of Avalanche fans wishing the team good luck. People of all ages and across the diversity spectrum appeared on screen to cheer on an Avalanche team playing for a Stanley Cup many people think shouldn’t be awarded this year in the face of the ongoing pandemic.

Seeing all the people with their shared message of hope and well wishes for a hockey team was particularly stirring. The video finished, the players, who had all stopped what they were doing to look up and watch, tapped sticks on the boards and on the ice as if to say “Message received.”

But what was the message, really?

I was surprised to realize when the video concluded I had tears streaming down my face. Once I started to peel back the layers, it all started to make sense.

This pandemic, complete with a shutdown of sports and most recreation and millions of lost jobs and severe economic hardship for so many people has created a normal daily existence where the upside is we dance between the raindrops of misery constantly falling on top of all of us.

The more we look around, everything kind of sucks right now. At least here in the United States, the political climate has defined all of us by who previously and will vote for in the next round of elections. Our identities have been boiled down to single issues, single conversations.

I’m not here to unpack any of that; I’m simply a guy who writes about hockey for a living trying to make sense of an increasingly angry and chaotic world around me.

And that’s what I found so compelling about the simple video meant for the Avalanche players. All these people from different backgrounds, different lifestyles, different belief systems all had one thing to say:

None of the white noise from the world around us mattered. It was a reminder the Pepsi Center, like all the other rinks/stadiums/arenas around the world, is more than a giant advertisement slapped on a building.

For so many of us, those buildings are cathedrals. The place(s) we gather to believe in something bigger than ourselves, find a community, find a place of belonging.

In a world fractured by anger and health risks, we put sports on the shelf and said “We’ll get back to you when the time is right.” For many, that time still isn’t now.

I’m not here to tell anyone how to feel about the pandemic. There are far more qualified voices in the world to pay attention to in order to get educated on a virus that has infiltrated all levels of civilized society.

But the leagues are pressing on, surely for decisions that are more financial than anything else. However you feel about that, the sports are making an attempt at coming back. Players across all of the sports have been given opportunities to opt-out of play and stay at home with their families. Some have taken that route, most have not.

This all brings us back to that video.

A hockey team with high hopes, plenty of hype, and the right mixture of talent and experience to make a run at winning its first championship together all staring at these strangers urging them on to great success.

The voices echoed off the empty seats of the Pepsi Center. 18,000 seats that should be filled with rabid Avalanche fans hoping to be witness to history. In that moment, it didn’t feel like it was a championship they wanted.

It was to feel normal.

Go chase that history. Track down those championships. Create those memories. Re-capture our attention as we all work together to heal the wounds in society as a whole.

Whatever you do, Avalanche, do it for all of us. We need it more than ever.

DNVR Bets Daily: Betting guide for Cale Makar and the Colorado Avalanche as they face the St Louis Blues 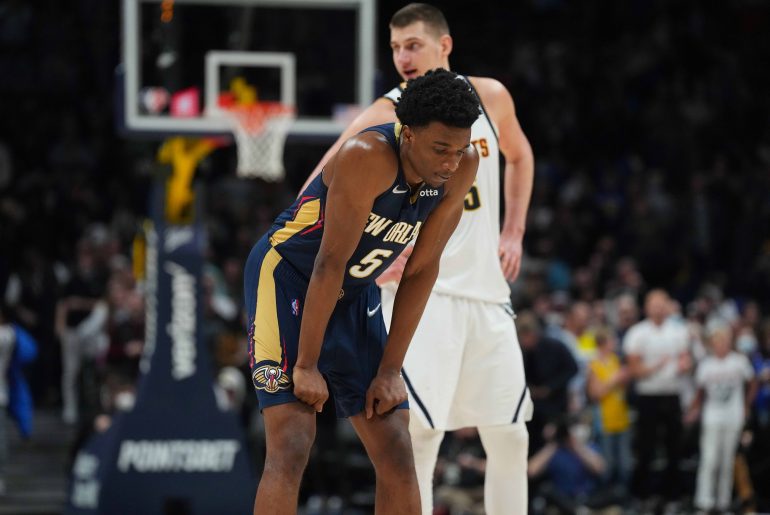 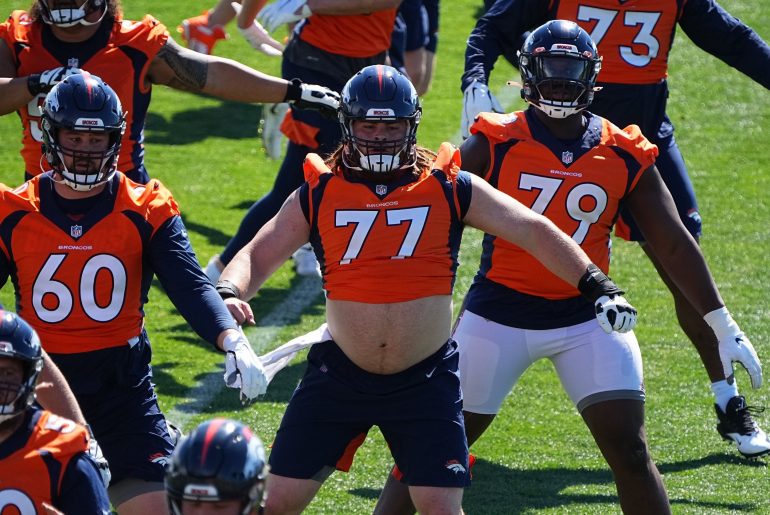