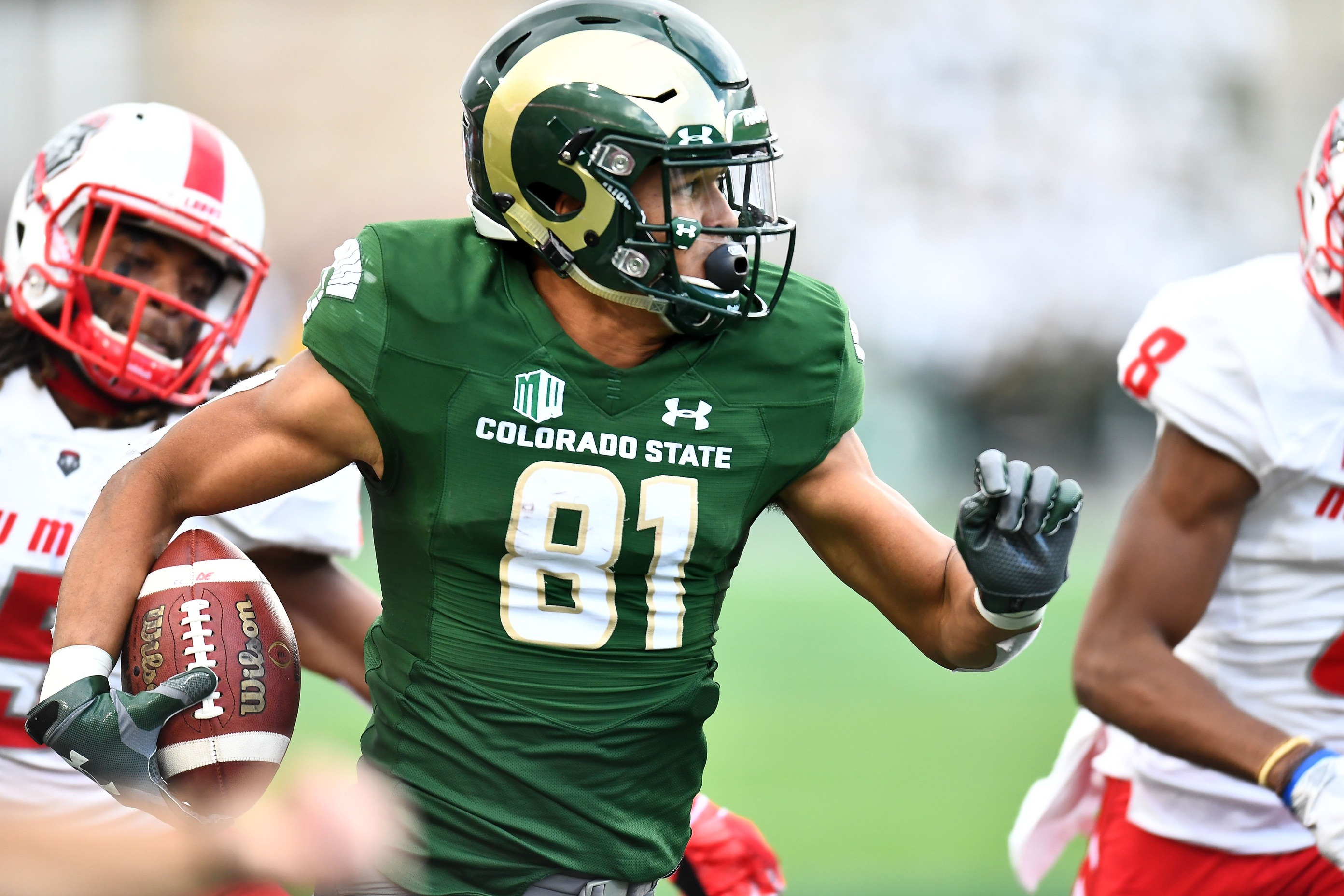 FORT COLLINS, Colo. — The Mountain West released the 2020 schedule for the entire conference on Thursday, officially bringing us one step closer to the return of football.

For the Ram faithful, it’s disappointing that an exciting non-conference slate was taken off the table. It’s not every year that the team gets to host Colorado, face Eddie McCaffrey in his debut season or travel to a pair of unique Power 5 locations.

Considering the circumstances though — any football is certainly better than no football. And the encouraging thing is that even without non-conference games, there are still quite a few intriguing matchups that will be played within the league slate.

With that in mind, here’s everything Ram fans need to know about the 2020 schedule.

First things first, it’s important to note that because the league is playing a unique format there will not be any divisions this year. Instead, the top two teams with the highest conference winning percentage will be eligible for the Mountain West Championship Game on Saturday, Dec. 19.

The next important thing to know is that while we do not know kickoff times or TV info for any of the games yet, all dates are subject to be changed by Mountain West TV partners. There is a possibility that a game could be moved to a Thursday or Friday depending on what CBS Sports and Fox Sports determine. At this point though, the schedule is currently set as the following.

Colorado State will open up the season at Canvas Stadium with a familiar opponent as New Mexico will make the trip north up I-25 on October 24 (Time and TV info TBD).

In the last decade, the Rams have gone 5-5 in Week 1 but this will be the first time that the Rams have faced the Lobos in a season opener since CSU beat UNM in Albuquerque, 14-10, back in 2011. After beating the Lobos by 14 in 2019, the Rams currently own a 10-game winning streak over their conference foes — something that is almost unheard of at the FBS level.

Following the matchup with UNM, CSU will face Fresno State on the road on Halloween. The Rams beat the Bulldogs by 10 in Fresno, Calif., last year but this was one of CSU’s games that ended up getting flipped from home to away in the scheduling process.

On November 7, CSU will host Wyoming in the annual ‘Border War’. After losing to the Cowboys for the fourth consecutive year in 2019, the Rams will look to return the Bronze Boot back where it belongs.

After a tough rivalry game versus a deep Cowboys team, things get even tougher for the Rams with a road game at Boise State on Nov. 14. Since joining the conference in 2011, the Broncos have gone 9-0 against the Rams. If there is a silver lining, however, it’s that the matchup has been much more competitive in the second half of the decade than they were in the first.

On Nov. 21, UNLV will come to Canvas Stadium for the second year in a row before the Rams face Air Force (Nov. 28) and San Diego State (Dec. 5) on the road. Finally, the Rams will conclude the 2020 season at home against Utah State on Dec. 12.

DNVR Rams Podcast: CSU has a QB controversy on its hands — Kevin Lytle on where the Rams go from here