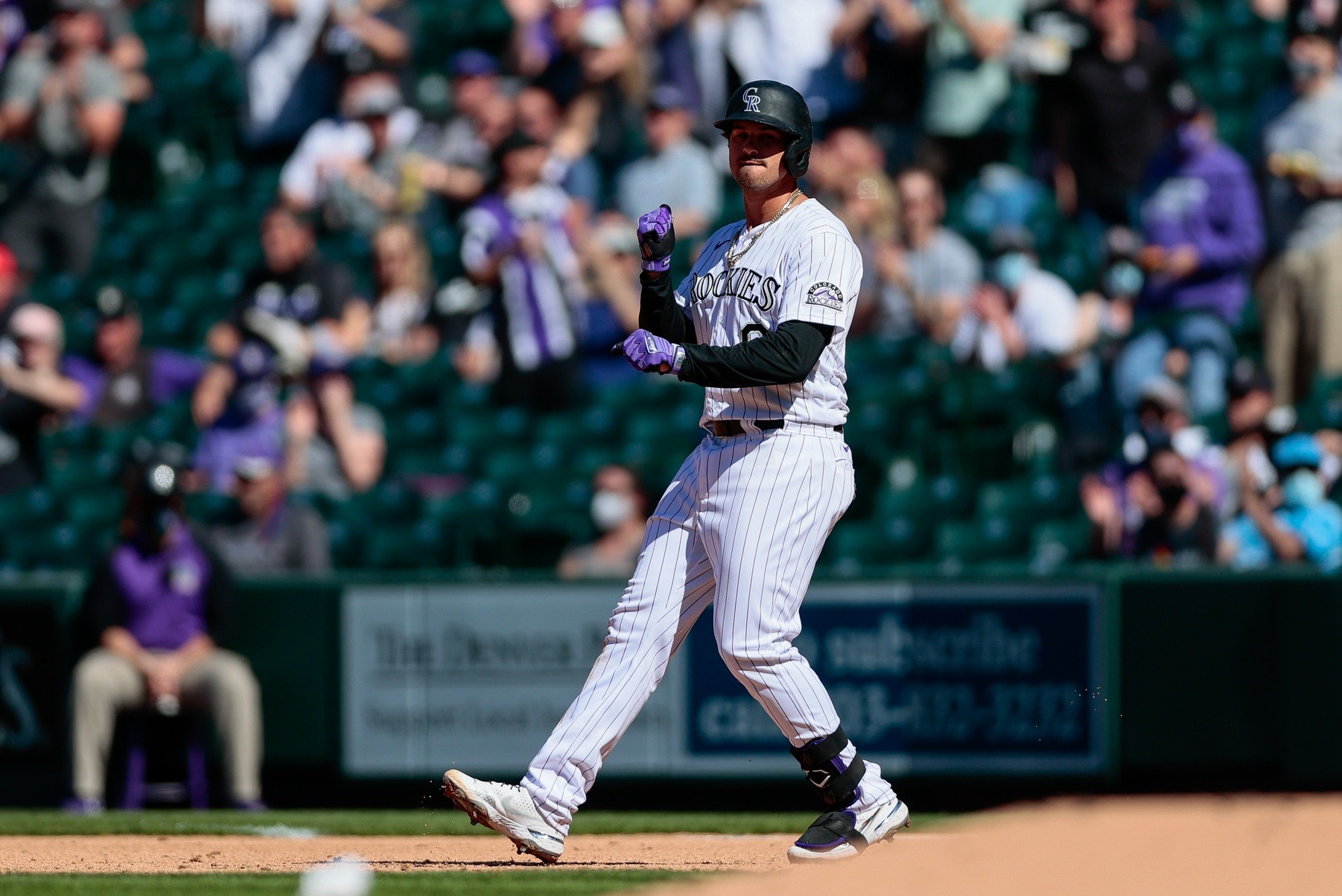 Tales of temerity: the fight in Fuentes parallels that of his franchise

Josh Fuentes is the physical embodiment of the Colorado Rockies.

Overlooked and unrelenting, they are two sides of the same coin.

One is the relative of a notable superstar and the other is a team expected to finish in the basement of the National League West. Both were born in 1993.

Undrafted out of a small NAIA university, Fuentes has finally been given an opportunity to prove his worth in 2021 after years of battling through the minors with varying levels of success.

“Usually, I wasn’t a starter, but it seems like now I’ve been starting a couple games. It’s about getting in there and getting a rhythm. Once I get in a rhythm, the sky’s the limit,” Fuentes said during a media session Easter morning.

A late scratch from the lineup in Sunday’s matinee against the Dodgers, Fuentes started at third base in each of the opening three games, batting second in the lineup ahead of Trevor Story and Charlie Blackmon for the first two.

The 28-year-old smashed his first long ball of the season on Saturday, an opposite field blast that was the seventh of his young career, four of which have come against the Dodgers.

“In my minor league career, most of my homers were opposite field,” Fuentes shared. “When I got to the big leagues, I started pulling it for some reason. But usually, I like going oppo.”

That fighting spirit often displayed by Fuentes has spread throughout a clubhouse tired of hearing what they can’t do, especially against the reigning champs.

On Opening Day, it was an 8-5 victory that featured Colorado responding three times when L.A. scored in the top of the frame. Friday’s game lined up to be historic for all the wrong reasons or so it seemed: Trevor Bauer took a no-hitter into the seventh before a quartet of home runs became a first for the franchise in the post-humidor era.

In game three, Fuentes’ seventh inning blast tied the score when it seemed the opposing bullpen was set to toss up a series of goose eggs.

“We’re battling,” he professed. “We’re battling our butts off. I know a lot of people would just count the Dodgers sweeping us and win by ten runs every time, but we’ve shown people and shown the Dodgers and, most importantly, shown ourselves that we can hang with these guys.”

That ability to rebound was missing on Sunday with  Fuentes planted firmly on the bench for his first off day of the season. With Julio Urías dealing on the hill in the series final, Colorado managed just three hits through most of the game and lacked the moxie that colored the team up to that point.

Following the 4-2 loss and third consecutive loss, manager Bud Black was proud of the pushback from his boys this weekend, saying, “We respect everybody, but we’re not intimidated.”

Moving forward, any success for Josh may continue to align with that of the Rockies. And vice versa. 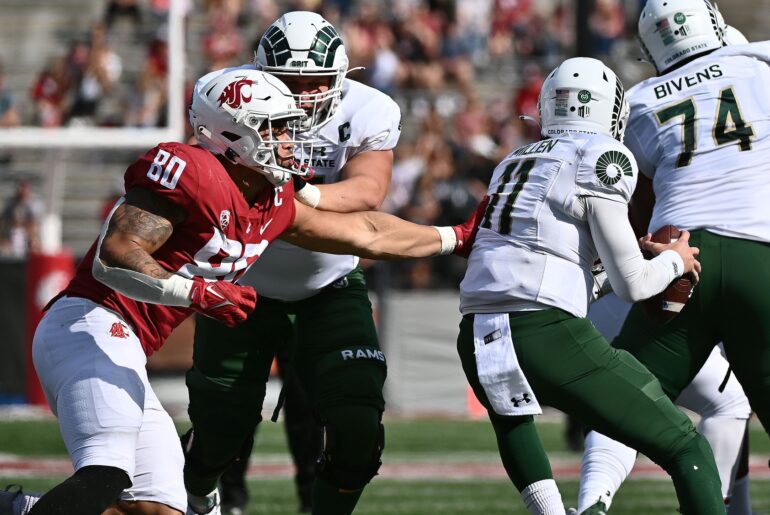 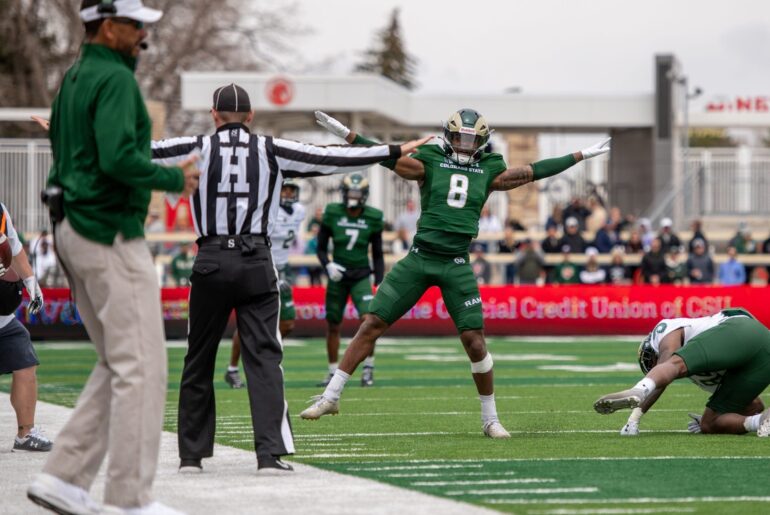