Adam, Harrison and D-Line react to what Bones Hyland, Monte Morris and Vlatko Cancar’s had to say during their media availability Tuesday at training camp. Also, what the NBA’s potentially skyrocketing salary cap mens for the Nuggets, if we like the midseason tournament idea, and a thorough breakdown of where the Nuggets check in on NBA rank. 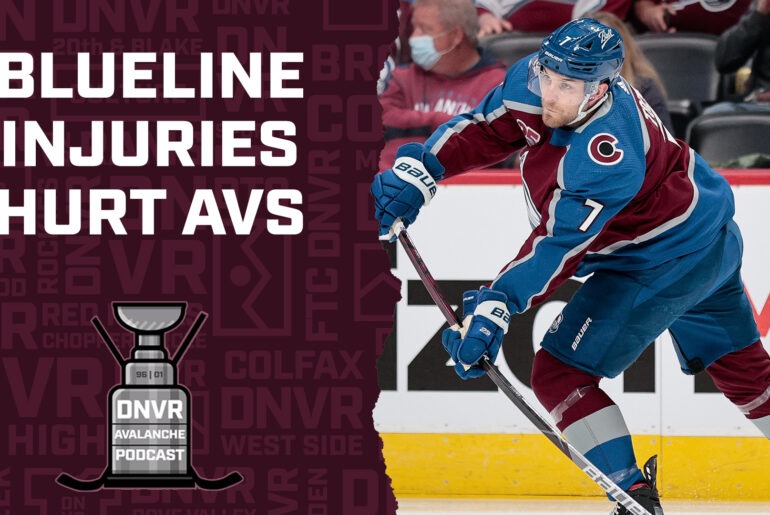 DNVR Avalanche Podcast: Blueline injuries are holding the Avalanche back 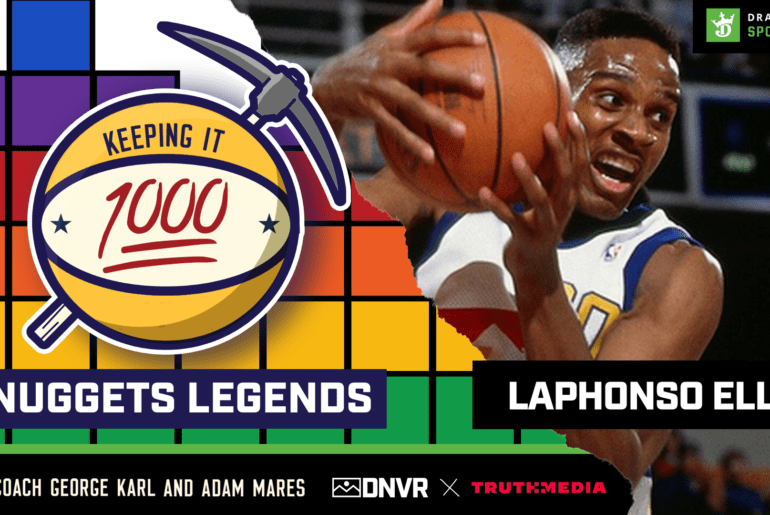 DNVR Broncos Podcast: Where do George Paton and Denver go from here?