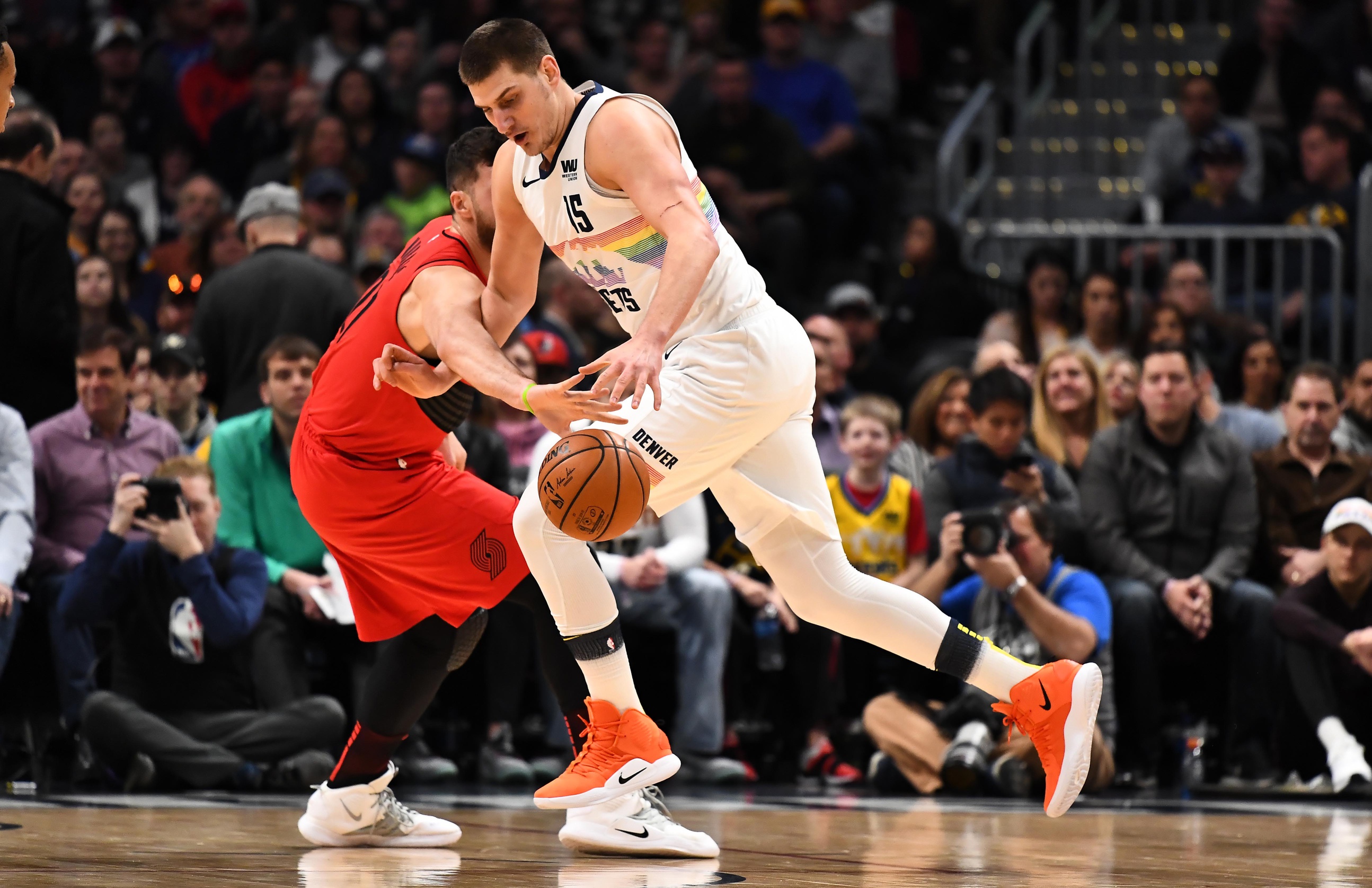 Take That L: Nikola Jokic puts Nuggets on his back in win over Trail Blazers

“M-V-P” chants for Nikola Jokic are starting to become commonplace at Pepsi Center. They started in the last two weeks and only picked up as Jokic has tore through the league playing his unique brand of basketball. Nuggets fans aren’t staring through rainbow-tinted glasses either. Jokic could have a real shot at the award if he keeps this up.

Jokic blasted the Portland Trail Blazers on Sunday for 40 points on 15-of-23 shooting, 10 rebounds and eight assists. He dominated his matchup against former Nugget Jusuf Nurkic as Denver beat Portland 116-113.

The Nuggets needed to wash the bad taste out of their mouth after a loss to a Devin Booker-less Suns team Saturday. Jokic was the Listerine. He scored 13 in the first and 15 in the third. He forced Nurkic into foul trouble, and when Portland threw Al-Farouq Aminu at him, Jokic dominated him down low.

The highlight of the game came in the third quarter when Jokic and Mason Plumlee hooked up for a rare alley-oop between two centers.

Jokic hit a runner with less than a minute to go to break a 108-108 tie and followed it up by making a pair of free throws Denver’s next time down the floor.

Malik Beasley also did a nice job filling in for Gary Harris, who missed his fourth consecutive game with a tweaked left hamstring. Beasley hit three 3s on his way to 13 points.

The Nuggets improved to 29-13. They are 18-3 at Pepsi Center. They next play Tuesday against the Golden State Warriors at home. 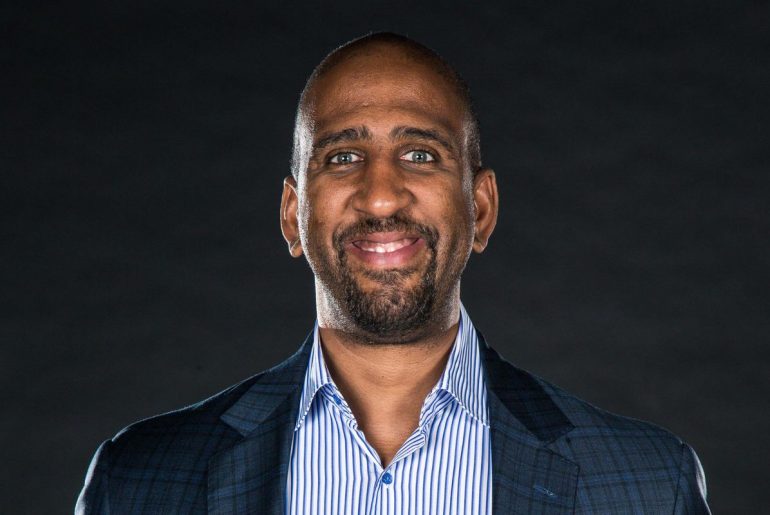 “He’s full steam ahead”: Why the Nuggets have faith in Calvin Booth 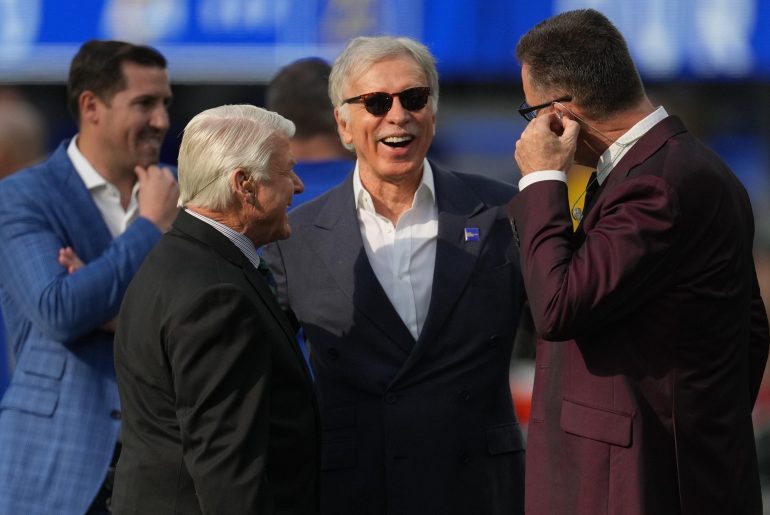 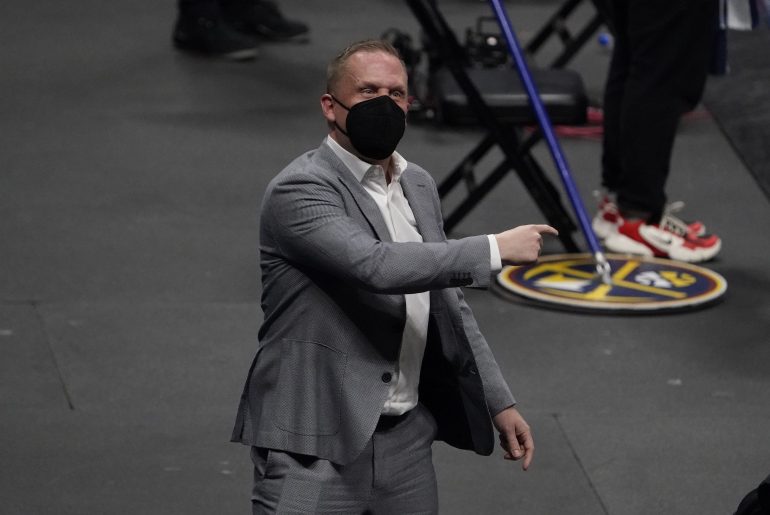 Tim Connelly is heading to Minnesota; now what comes next for Denver?