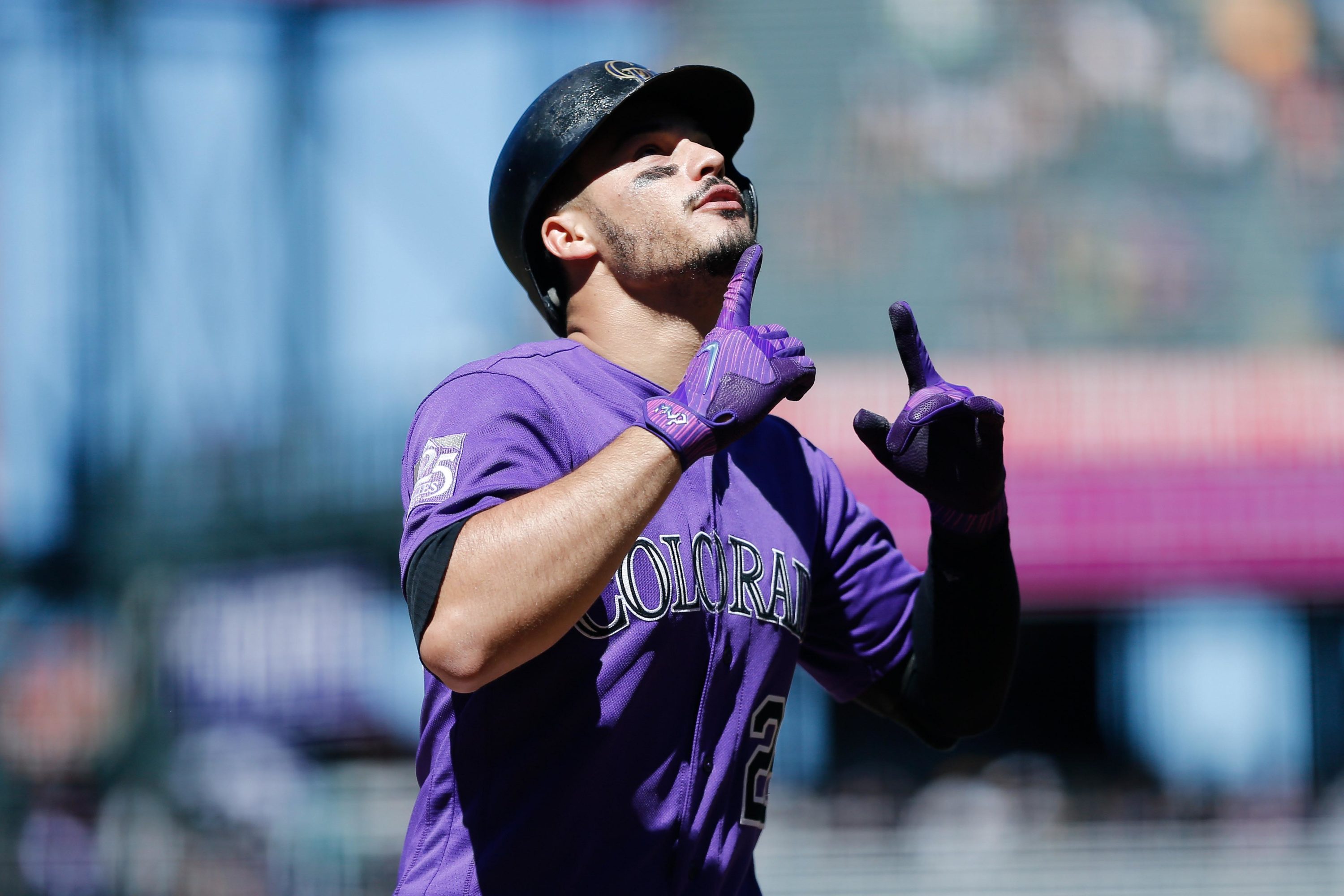 DENVER – There was no getting around how important this 10-game homestand was going to be for the Colorado Rockies chances at winning their first ever divisional title and making the postseason in consectuive seasons for the first time in franchise history.

Sweeping the Giants then taking a frustrating 2-1 loss against the Los Angeles Dodgers, the Rockies bounced back in a big way by not only taking three of four from the Arizona Diamondbacks but doing so in dominant fashion as showcased in a 10-3 win on Thursday.

The offense that has been up and down all season, reached double digits for the second time in the set against the team with the third best ERA in the NL. Scoring early and often, the 10 runs came on 16 hits and every single member of the lineup got on base at least once.

But it was the big stars of the team including Nolan Arenado and Trevor Story continuing their battle for MVP honors, that shined the brightest in one of the best all-around wins of 2018.

Kyle Freeland was better than his final line would suggest, dominating most of the game and even contributing on offense. He didn’t finish the game the way he would have liked but is still an automatic quality start at Coors Field at the very least.

Colorado caught a break before they even went to bat, finding out that starter Clay Buchholtz (who has been hot lately) was a late scratch with right elbow tightness and they would instead be facing reliever Matt Koch.

The Rockies took the lead in the bottom of the first despite a leadoff single from David Dahl being erased on a double play off the bat of DJ LeMahieu. Arenado followed that moment of frustration by launching the very first pitch he saw 464 feet onto the concourse in left field for his 34th home run of the season.