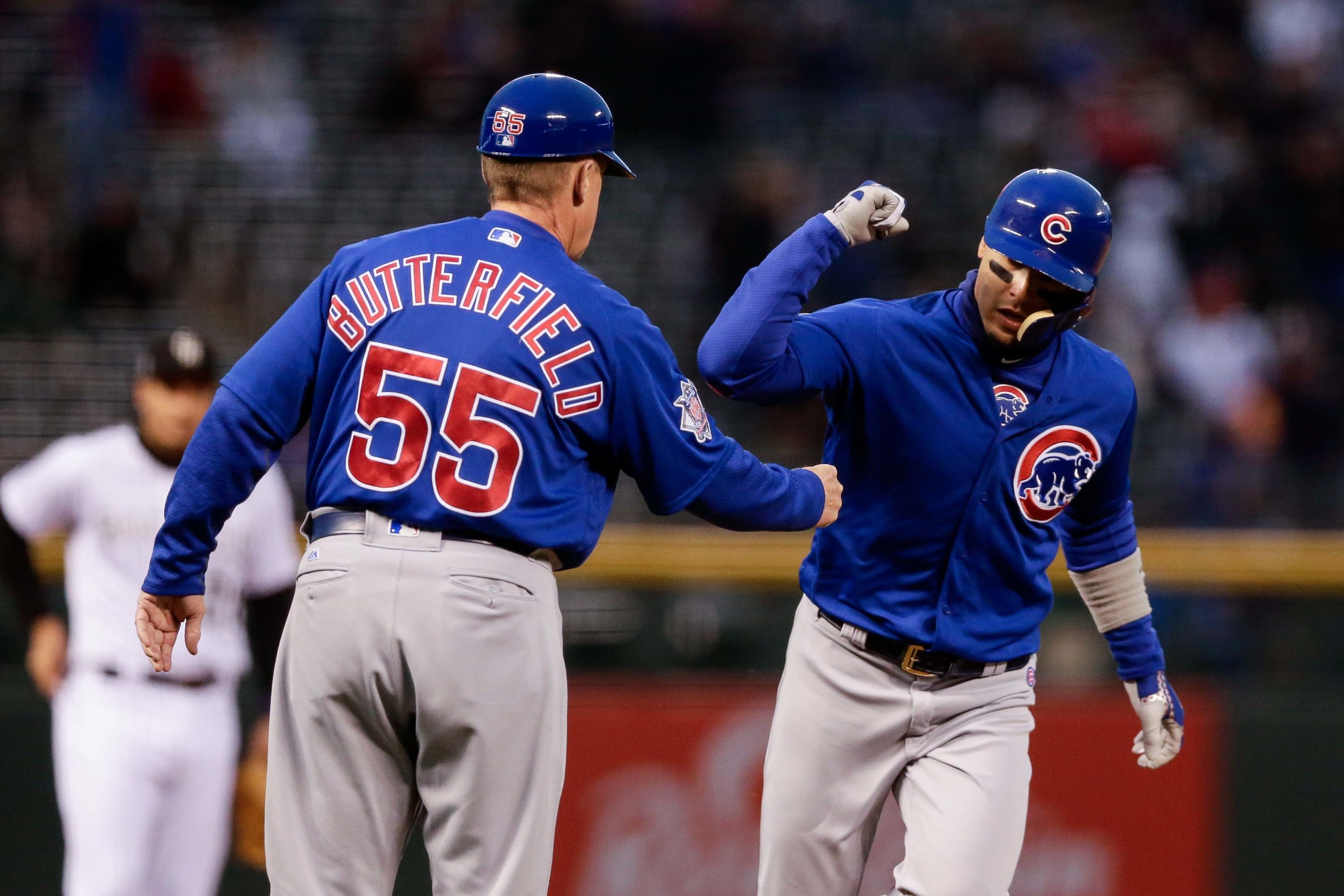 Sloppy night leads to Rockies worst loss of the season

DENVER – Anytime the Colorado Rockies see mistakes from Nolan Arenado and Charlie Blackmon, they are going to have a hard time winning. Throw in another ugly start for Jon Gray, though admittedly about as unlucky as you can get, especially in a fifth inning that saw three defensive miscues, and it all adds up to a major thwomping at the hands of the Chicago Cubs by a score of 16-5.

For the second game in a row, Colorado took a bad loss and the search for a rhythm at home continues.

It all started with the first two batters of the game who served as a microcosm of everything that was to follow. Albert Almora Jr. reached on an infield single that needed to be reviewed and scored when Javier Baez began a huge night by blasting a home run over the high wall in right center.

The Rockies took the lead back in the bottom of the first, getting a lead-off single from DJ LeMahieu who moved up on a groundout from Chris Iannetta and scored on a single by Charlie Blackmon. Arenado proceeded to smash a go-ahead home run on his first swing back from suspension to give Colorado a short-lived and difficult-to-remember 3-2 lead.

The Rockies offense dried up after that. The Cubs’ did not.