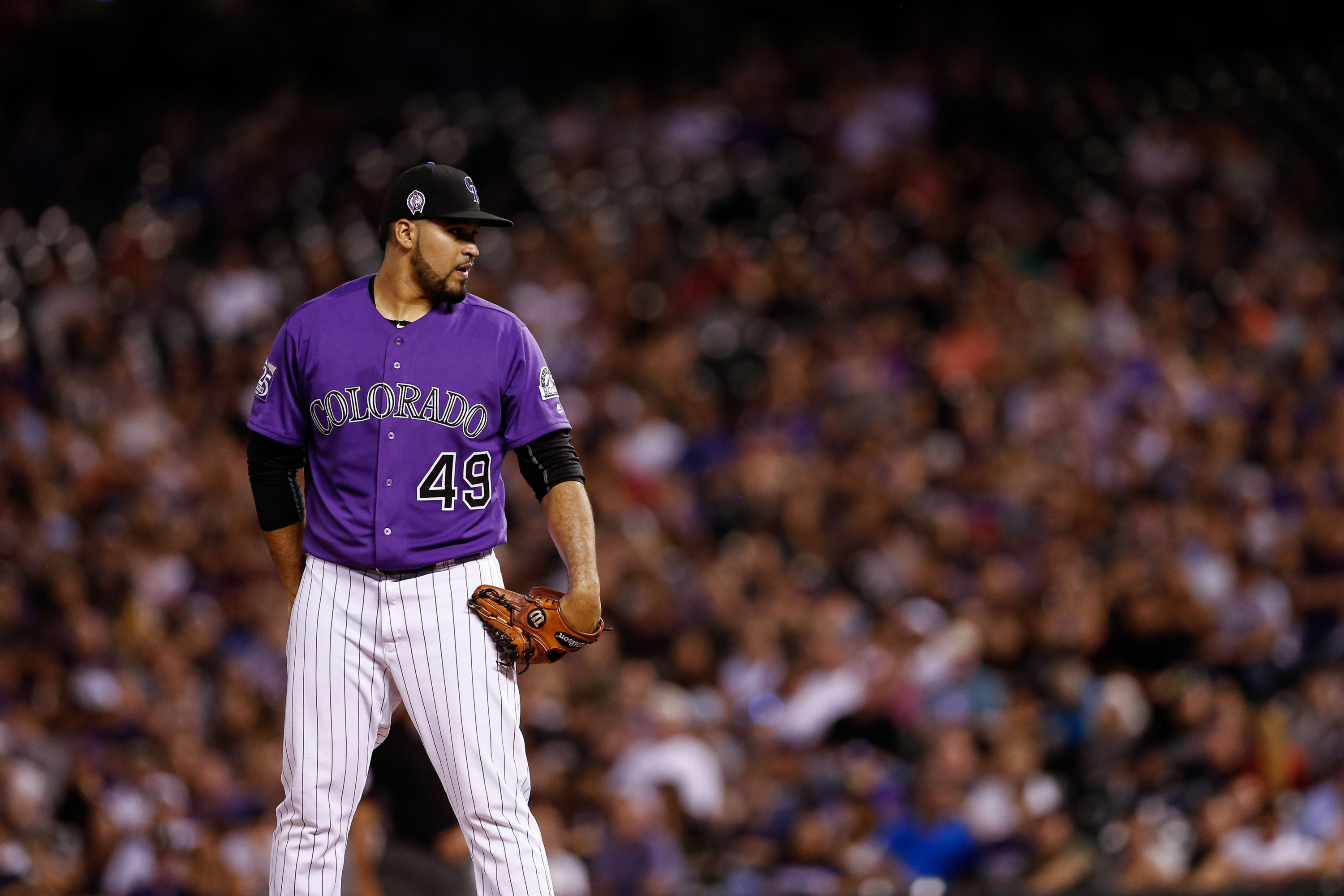 The Colorado Rockies nail-biting 3-2 win over the San Francisco Giants in the final of three will not squash concerns about the currents troubles of the team.

After not scoring a single run in the first two games, they didn’t exactly explode for revenge to show just how due they were. In fact, starting pitcher Antonio Senzatela, in addition to pitching five strong innings, delivered the key hit in the Rockies’ only rally of the day while the stars and veterans struggled to piece anything together.

The first inning was eerily similar to the type of offense the Rockies saw in the first two games of the series. Charlie Blackmon hit a leadoff double but would not move from his spot as the middle of the Colorado lineup went 0-for-3 with runners in scoring position.

But it only took one more inning for their fortunes to turn. Though, the source of their salvation was perhaps the least likely. Stepping into the box after a workaround of Chris Iannetta loaded the bases with one out, Senzatela had intent in his eyes.