And just like that, it’s over. Ryan O’Reilly is reportedly being shipped to the Buffalo Sabres in a blockbuster deal, thus ending the saga between him and Avalanche management over the past couple of seasons. The recent acquisition of Carl Soderberg and hefty contract demands of O’Reilly seemed to make this result inevitable, and the Avalanche will move forward without… 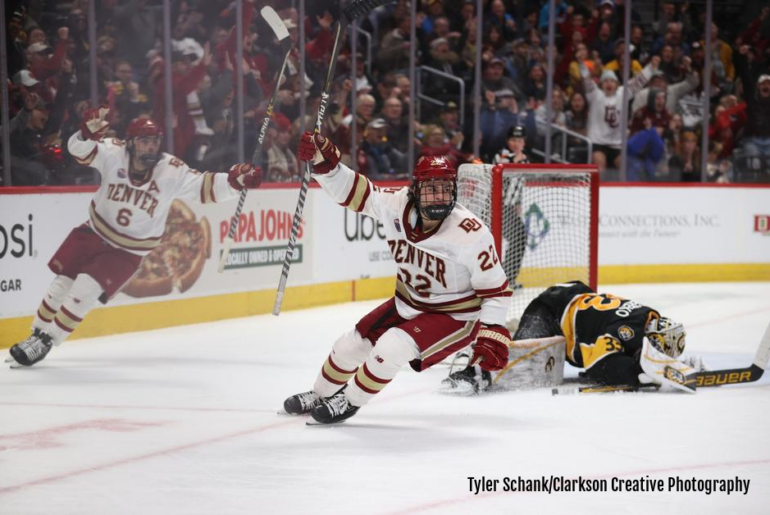