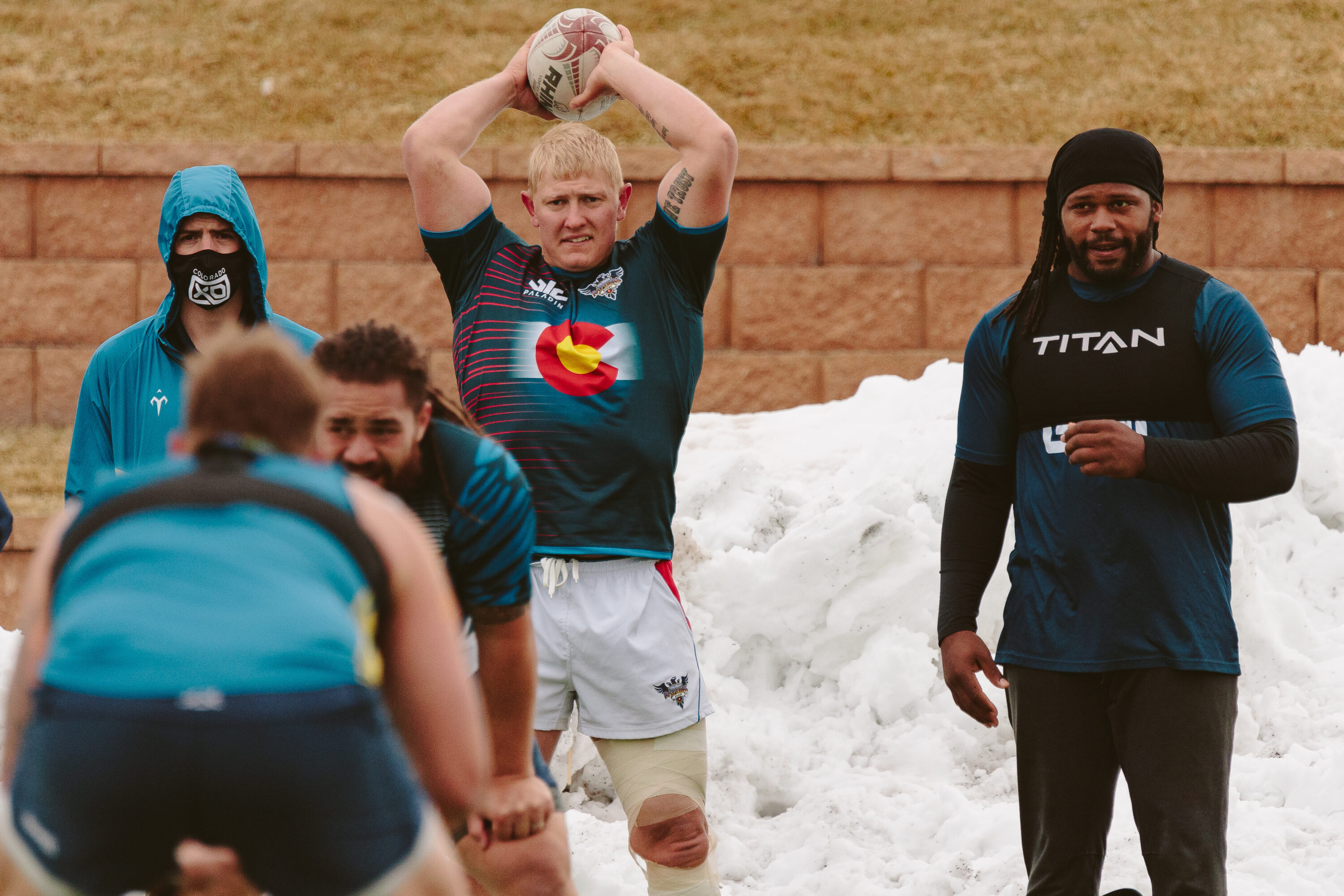 Rugby United New York announced late Friday evening that the club had signed Colorado XO hooker Kaleb Geiger to a contract for the remainder of the 2021 Major League Rugby season.

While some health issues kept Geiger sidelined for the majority of the XOs’ inaugural season, they didn’t prevent him from becoming the sixth member of the Colorado XOs to make the move over to the MLR. He joins XO teammate Max Dacey in New York and follows in the footsteps of Ma’ake Muti, Gelen Robinson, Shawn Clark, and David Still in the competition.

Like many of his teammates, Geiger had no prior rugby experience when he signed with the XOs back in January. He wrestled, played football, and baseball in high school and starred on the baseball diamond and the gridiron as a two-sport athlete at Concordia University, Nebraska. As an infielder for the Bulldogs baseball team, Geiger finished his career with 18 home runs before making the jump over to football as a defensive lineman. His lone season of football was a productive one, as he tallied 29 tackles, 4.5 tackles for loss, one sack, and one forced fumble.

“Kaleb has all of the tools to become a world-class rugby player, extremely hard-working, amazing athlete and teammate, so proud all of his extra effort is paying off,” Colorado XO director of recruiting Peter Pasque said of Geiger. “RUNY has the perfect setup to help propel him to the next level and beyond.”

Geiger only saw action in four of the 10 matches that the XOs played in 2021 due to an injury, but his teammates can attest to what kind of player he can be even without the match time.

“Every morning at the gym with the XOs, he’s always the first guy there,” XO and RUNY teammate Max Dacey said of Geiger. “He’s an absolute workhorse and he is someone who really wants to perfect his craft. Another thing is he’s one hell of a ball carrier. When he gets the ball, he dips that shoulder down and it’s really hard to bring him down.”

While Geiger likely won’t see any match time for RUNY this season, getting into another high-level daily training environment will only help his development as a player. 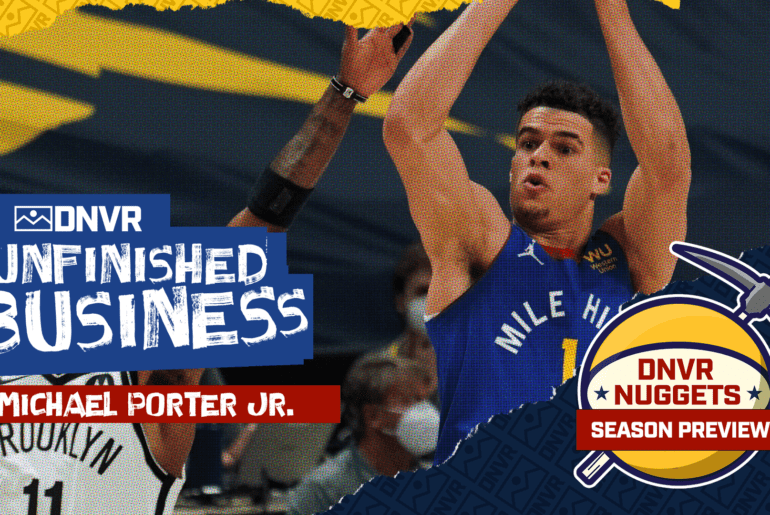 DNVR Nuggets Season Preview: What would it look like for Michael Porter Jr. to make “the leap?” 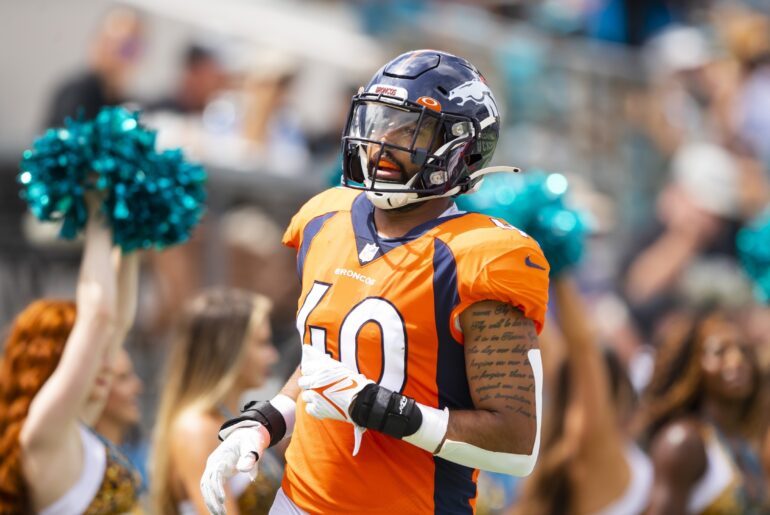 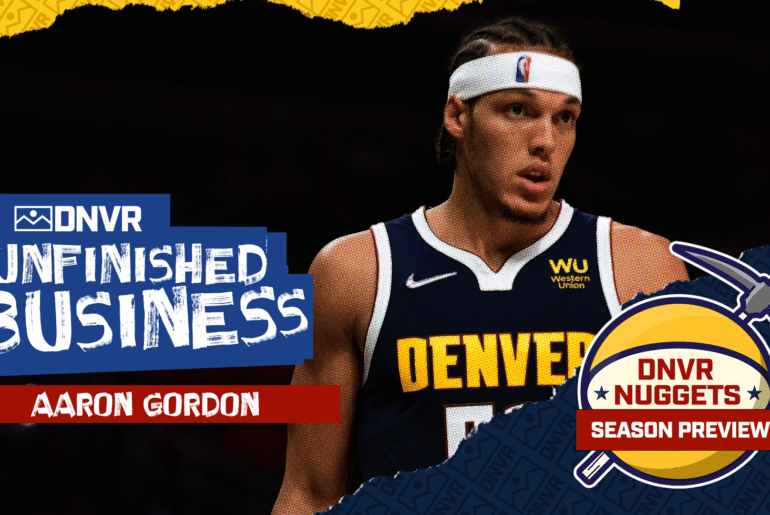