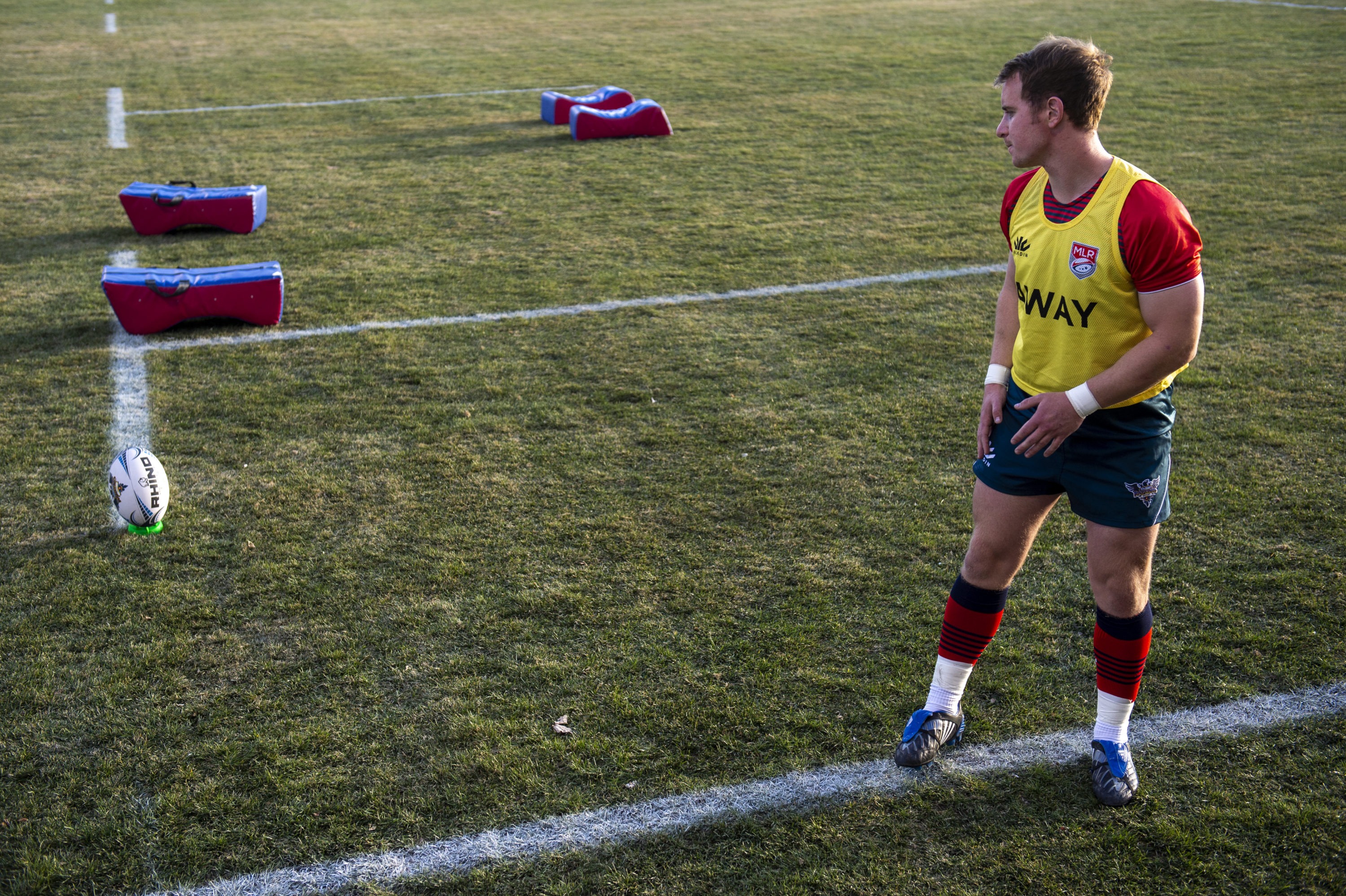 Rugby 101: Rugby by the Numbers

As with any sport, there are a lot of numbers associated with rugby.

Whether that be points, positions, or measurements, it can be confusing for new fans to keep up.

As a way to help people become familiar with the game while we get through this coronavirus-induced break, I decided to dive into the numbers that make up the game of rugby.

As the legend has it, rugby is said to have originated in 1823 when William Webb Ellis, who was a student at Rugby School in Rugby, Warwickshire, England, grew tired of kicking around a soccer ball so he picked it up and ran with it. Whether or not that actually happened is up in the air, but the school did erect a plaque crediting him with that accomplishment in 1895 and the winners of the Rugby World Cup receive the William Webb Ellis Cup.

Fifteens rugby – which is what the Colorado Raptors play – is 15 people playing against 15 people. These matches consist of two 40-minute halves with a 10-minute break in between. Each team carries eight reserves on the bench. Once a player is subbed out, they are done for the rest of the match.

Rugby sevens consists of seven players playing against seven players. The matches consist of two seven-minute halves broken up by a two-minute halftime. Despite the fact that there is half of the number of players on the pitch compared to a fifteens match, sevens rugby is played on the same sized pitch. Sevens rugby is the rugby you’l’ see in the Summer Olympics.

A rugby pitch – from goalline to goalline – is usually 100 meters long. Like ballparks around Major League Baseball, though, rugby pitches can be all different shapes and sizes as long as they fall within certain parameters.

The 22-meter line is the solid white line you’ll see roughly in the middle of the halves. The 22-meter line is 22 meters away from the goal line. It is extremely important in the kicking game, as it determines where the play resumes depending on which side of it a player kicks the ball. It also serves as the restart line for missed penalty goals and for when a defender curbs an attack by making a ball dead in their own in-goal. That is called a 22-meter dropout.

The 10-meter line is the dotted line that runs from touchline to touchline. This line is 10 meters away from midfield.

The number of referees that help officiate a rugby match. At any given time, you may see three referees on the pitch during a rugby match. The head referee is the person you’ll likely see the most of as that person is usually mic’d up and running around in the heart of the play. This referee primarily makes the calls unless they do not have a clear view of the possible infraction. The other two referees that you’ll see while watching a rugby match are the two touch judges who will be standing on the touchline (sideline) with flags in their hands. Their role is to watch for people that step out of bounds, mark where the ball travels out of bounds, call offsides, and assist the head referee with whatever calls they need to make throughout the course of the match. The fourth referee is the television match official. The TMO is charged with reviewing the tape to help the head referee make the appropriate calls.

The numbers one through 23 represent the jersey numbers of the 23 active players in the match. One thing that makes rugby a little different from other sports is that the number on your back indicates what position you play on the field. The “Cliff’s Notes” version of rugby positions looks a little something like this:

I will have a much more in-depth piece regarding rugby positions in the near future.

There are five ways to score points in a rugby match.

If you’re interested in learning more about scoring in rugby, explore my last Rugby 1010 piece here. 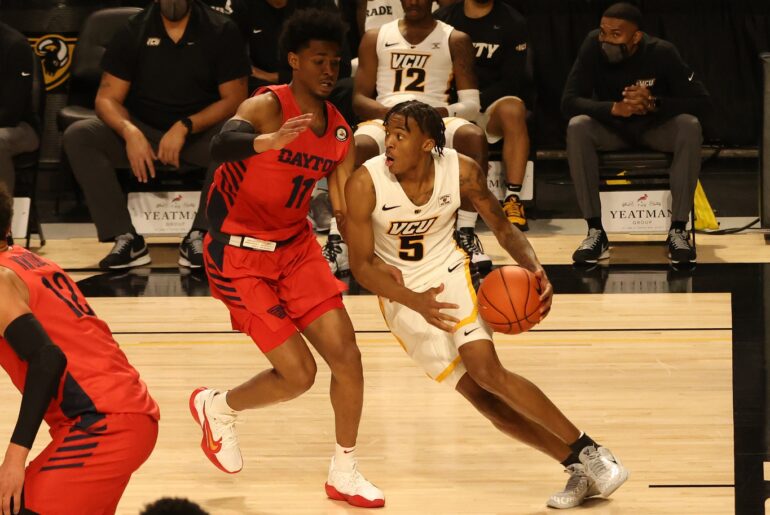 “Joy and spirit”: Why Bones Hyland and the Nuggets were a match