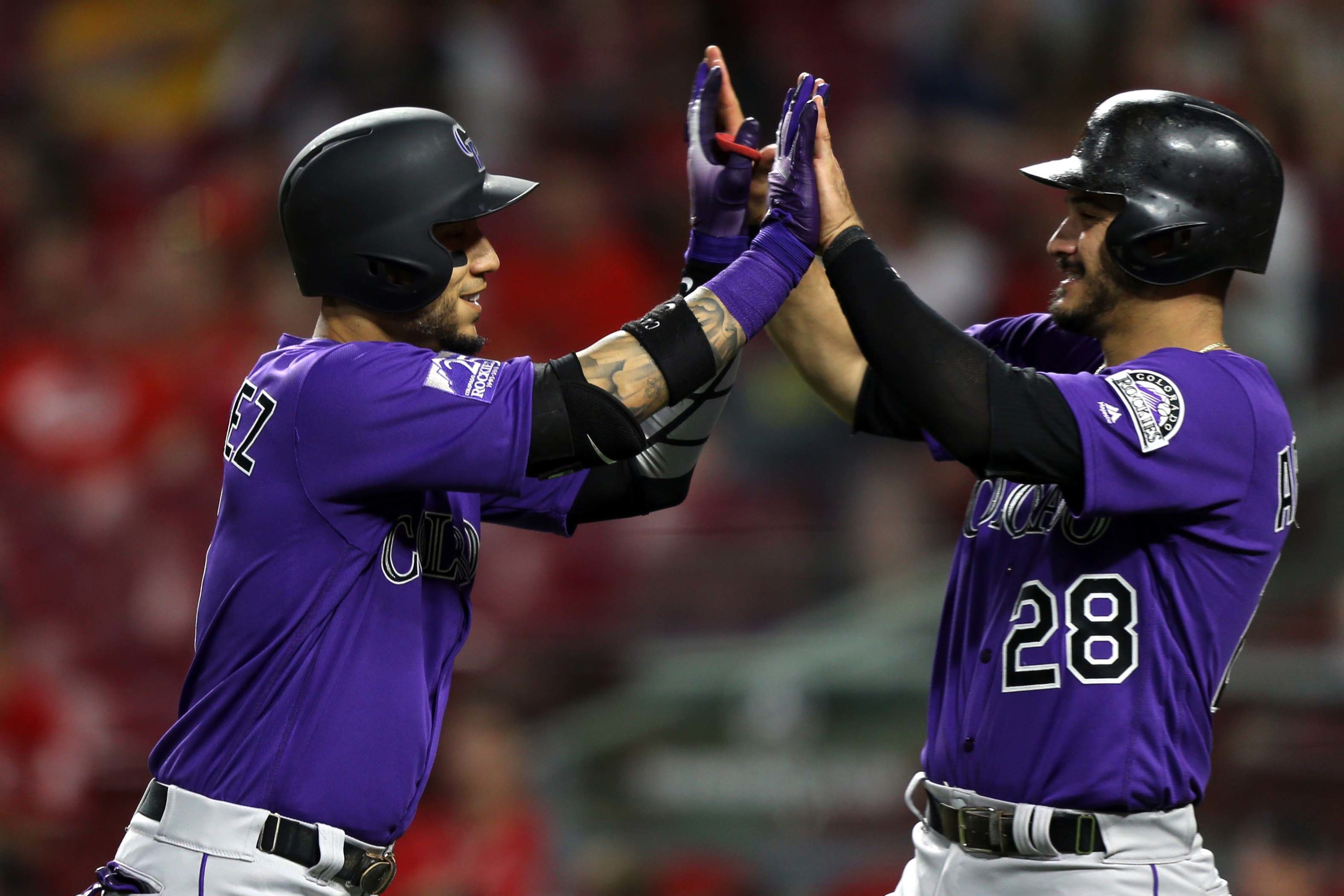 The Colorado Rockies kept the offense hot and while the bullpen still had a shaky moment late, finally got the pitching they needed to hold up in a 9-6 win that really should have been more comfortable for the visitors than it was.

The nine runs came on 12 hits and backed another strong outing from starting pitcher Kyle Freeland who has settled into a consistent rhythm, pitching at nearly an elite level.

DJ LeMahieu got things started with a line drive single to left-center field in the first at-bat of the game. Charlie Blackmon followed that up with a triple down the right-field line. Nolan Arenado walked and Carlos Gonzalez took advantage of an in-between hop and some indecision from Joey Votto to record an RBI infield hit.

Right away, Colorado had plated two runs and had two aboard with nobody out but a pop out from Trevor Story and an unusual and rare mental mistake by Arenado on a fly out from Gerardo Parra—getting doubled off at second after having apparently forgotten how many outs there were in the inning—meant the two runs is all they would get.

That is, until the second inning.

Ian Desmond led off that frame with a solid single to left and came around to score on Chris Iannetta’s fifth home run of the season, an opposite-field shot over the wall in right.

The Reds got on the board in the fifth via a solo home run from Scott Schebler.

But the Rockies didn’t ease up, plating another pair of runs in the sixth thanks to singles from Arenado, Gonzalez, and Parra and a bases-loaded walk for Freeland. 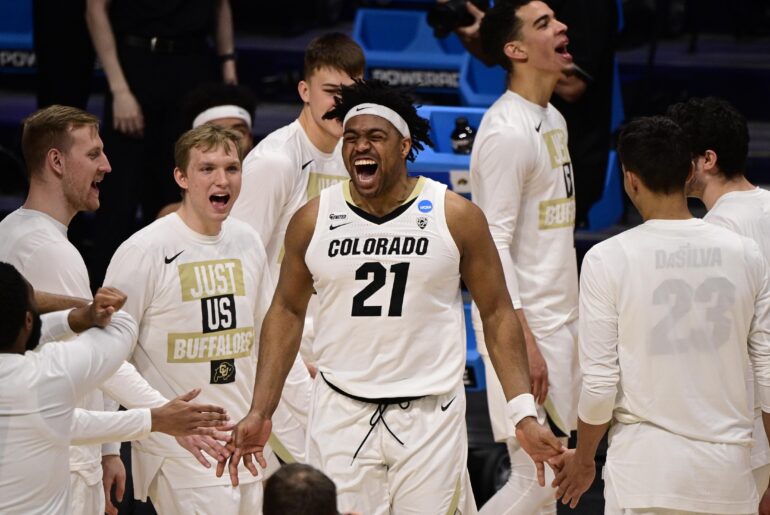 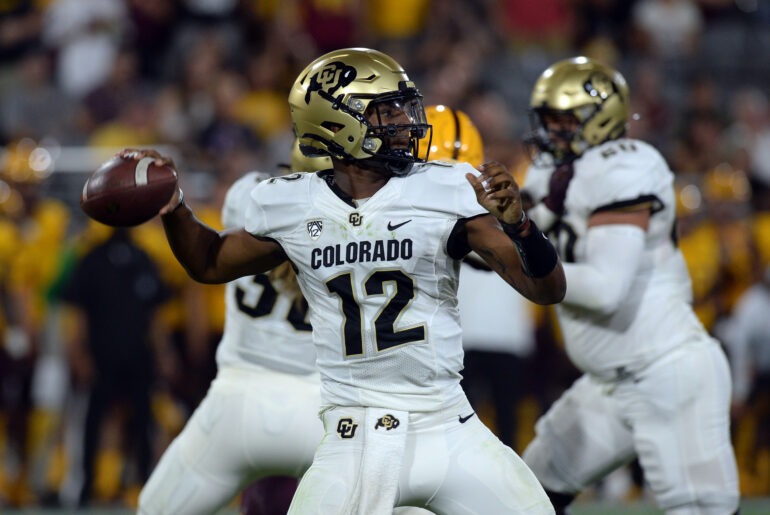 Colorado has plenty of work left to do 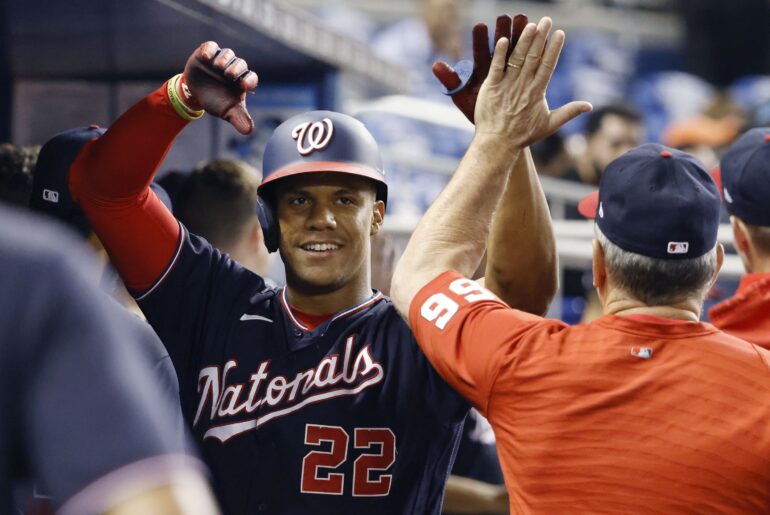