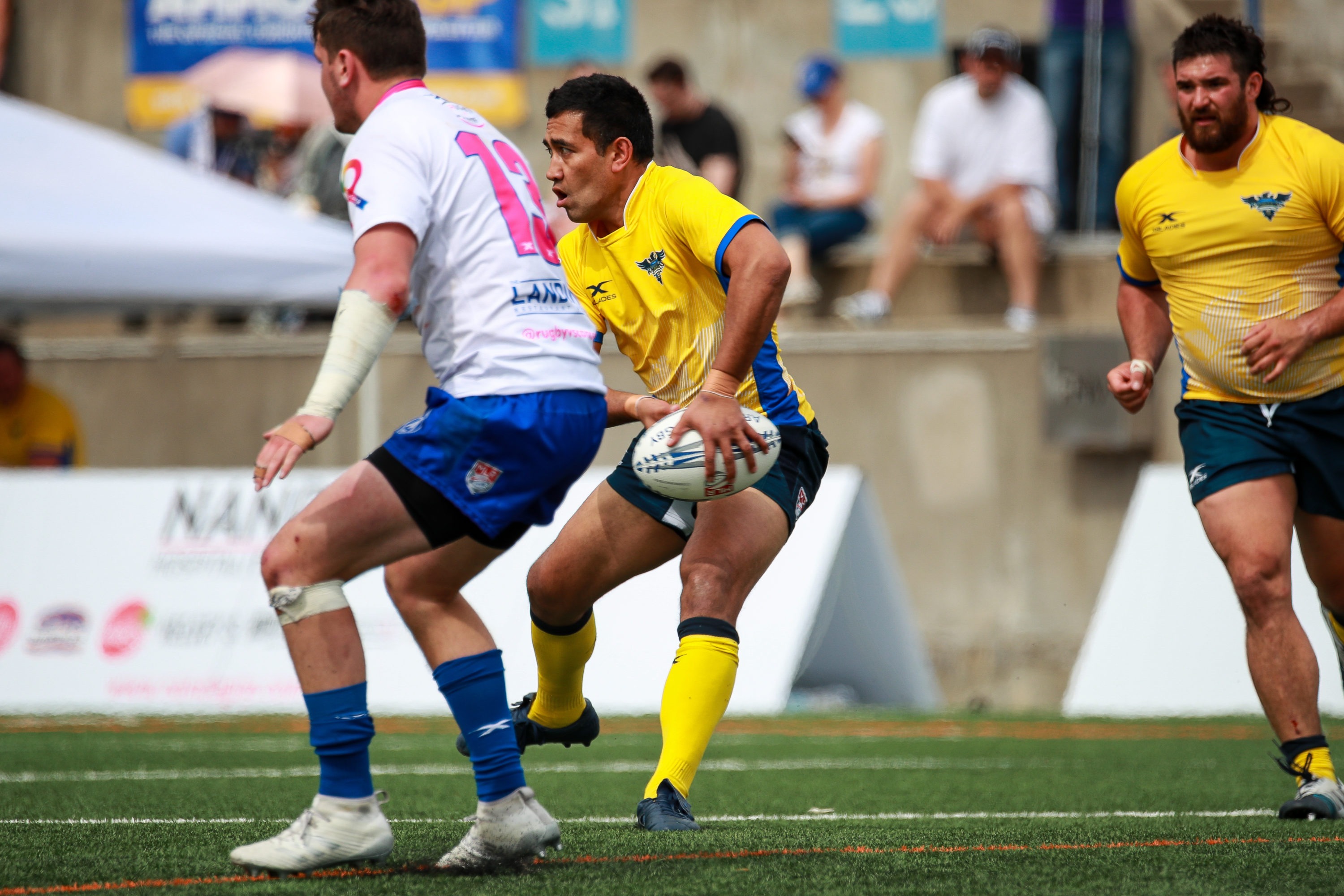 The Colorado Raptors are going to have their work cut out for them if they want to pick up their second win of the season on Friday night.

The scorching hot Toronto Arrows are coming to town with their fifth win in as many weeks on their minds and the Raptors in their sights.

Unlike the first four teams the Raptors faced this season, the Arrows haven’t been around since Major League Rugby’s inception. Toronto and Rugby United New York were the first two expansion teams to join the competition prior to the 2019 season. As a result, the Raptors aren’t as familiar with the Arrows as they were with their first four opponents.

The Arrows were arguably one of the most surprising teams in 2019. It’s too cold to play rugby in Canada in the winter, so the Arrows played the entire front half of the season on the road. The Arrows went 4-4 during that stretch, alternating wins and losses up until Round 10. From there, they rattled off seven-straight wins and made the 2019 playoffs as the third seed with an 11-5 record.

Toronto’s magical run ended in the semi-finals with a 30-17 road loss to the eventual champion Seattle Seawolves. Taking into consideration the schedule that the Arrows battled on top of being an expansion team, Toronto had to be pleased with the way their first season went.

With a playoff experience under their belt, the Arrows are out for blood in 2020.

Through the first four matches of the season, Toronto sits atop the high-powered Eastern Conference. They find themselves in second place in the MLR table, hot on the heels of the San Diego Legion who have 19 table points to Toronto’s 18.

No team has scored like Toronto through the first quarter of the season. The Arrows +65 point differential and +7 try differential are the best in the MLR through Round 4. Toronto’s captain and wing Dan Moor leads the competition in tries scored with four, while fly-half Sam Malcolm is second in points scored with 46. On top of their high-powered offense, Toronto’s defense has only conceded 67 points in 2020. That is the least amount of points allowed in the MLR.

The match is scheduled to kick off at 6 PM MT and will be broadcast on ColoradoRaptors.com. 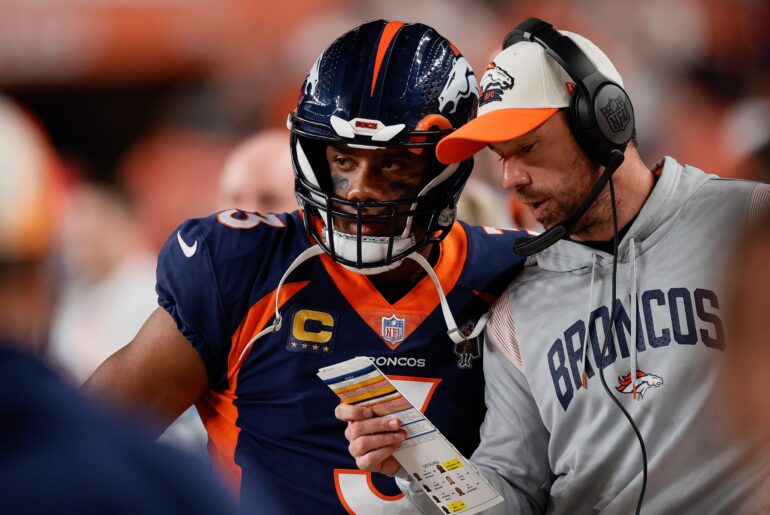 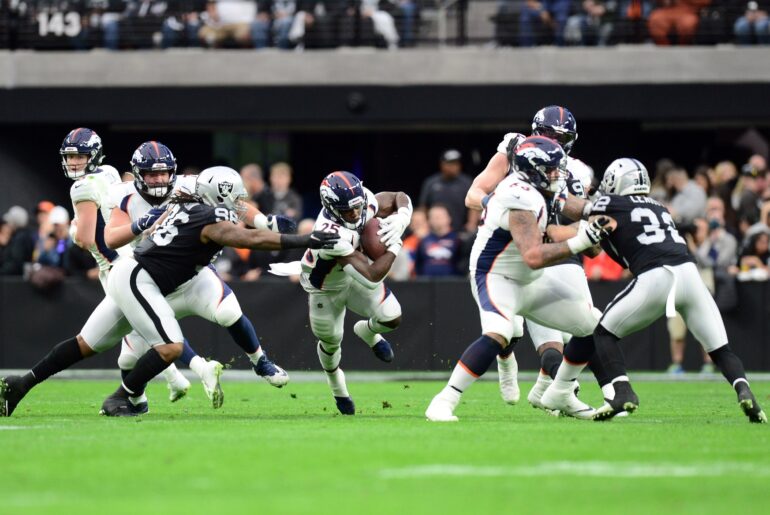