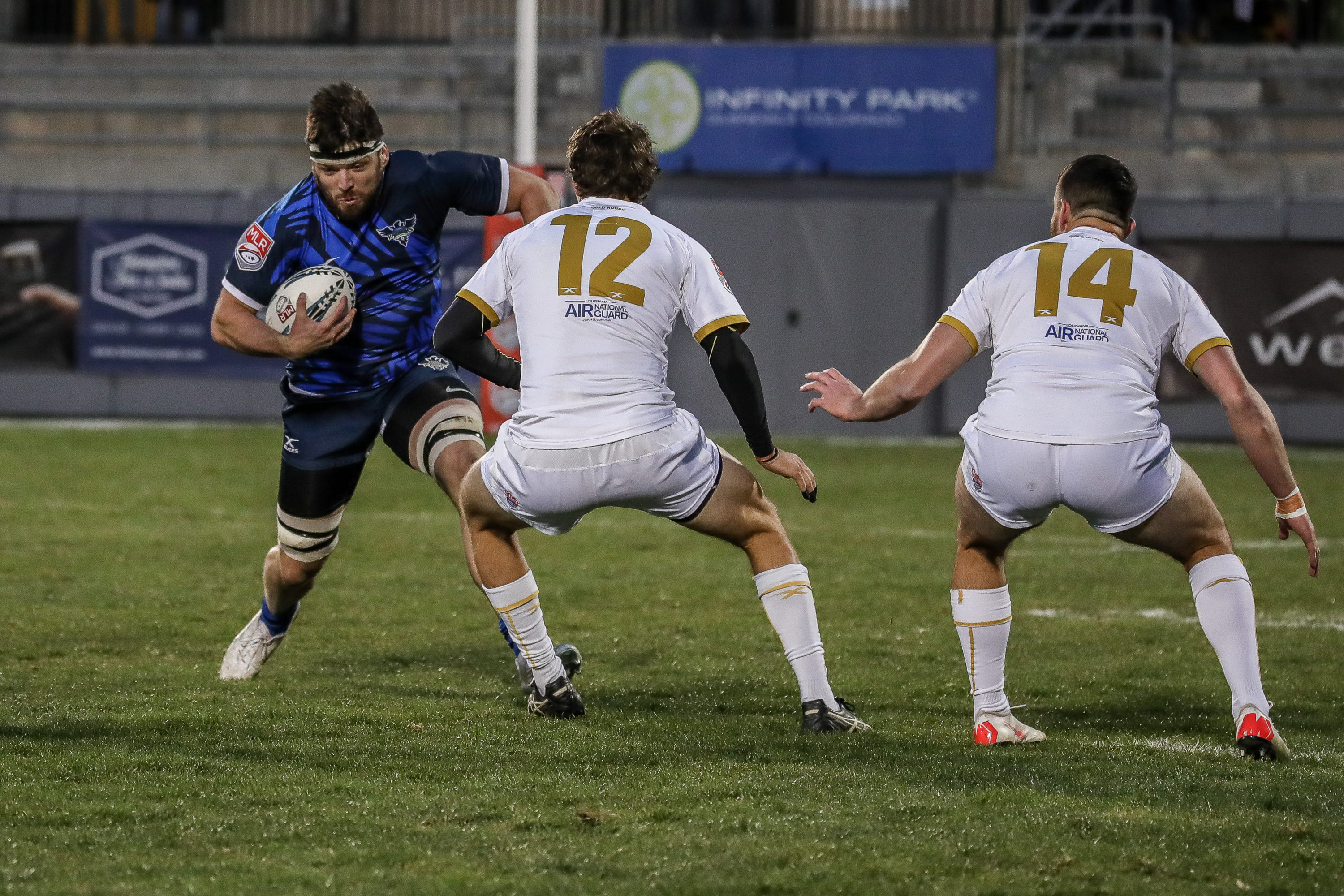 They started their campaign with a 21-12 loss to the Houston SaberCats in Round 1 and followed up that performance with a 49-22 loss to the first-place San Diego Legion in Las Vegas in Round 2.

After two tough matches, the Raptors will face another tough opponent in Round 3 in the NOLA Gold.

Fortunately for the Raptors, Saturday will serve as their first home match since May 2018. With the exception of the first weekend of February, the Raptors have spent every weekend on the road since January 18.

Sleeping in their own beds could be exactly what they need to right the ship against the Gold in Round 3. It will not be an easy task by any stretch of the imagination, though.

After two weeks of play, the Gold come into town with a 1-1 record and in fifth place in the table. They picked up a quality 46-13 win over Old Glory D.C. in Round 1 and suffered a tough 22-10 loss to the undefeated Rugby ATL in Round 2.

Like the Legion and the SaberCats, the Gold will be the third original seven MLR team that the Raptors will face in as many weeks.

Not including preseason matches, Saturday afternoon will be the fourth time since 2018 that the two clubs will square off. The Raptors hold a 2-1 record all-time, defeating the Gold 41-10 in 2018 and splitting the season series in 2019.

In their third season in the MLR, the Gold have never made the playoffs. Though in 2019, there seemed to be no team better than the Gold for the first three-quarters of the season. After going 9-3 in the first 12 matches of the season, the bottom dropped out and the Gold dropped all four of their remaining matches and just barely missed out on a playoff spot.

As head coach Pete Borlase explained in the most recent DNVR Raptors Podcast, the Gold are a dangerous rugby team because they can play a variety of different styles. They will come into Infinity Park on Saturday afternoon led by captain Kyle Baillie at lock, who has earned 28 caps with Canada since 2016.

The Gold also have arguably the best No. 8 in the MLR in Cam Dolan. Dolan, who punched in three tries in NOLA’s round 1 win over Old Glory D.C., has earned 51 caps for the United States since 2013.

Saturday’s match between the Gold and the Raptors will kick off at 4 PM MST and will be broadcast on ColoradoRaptors.com.