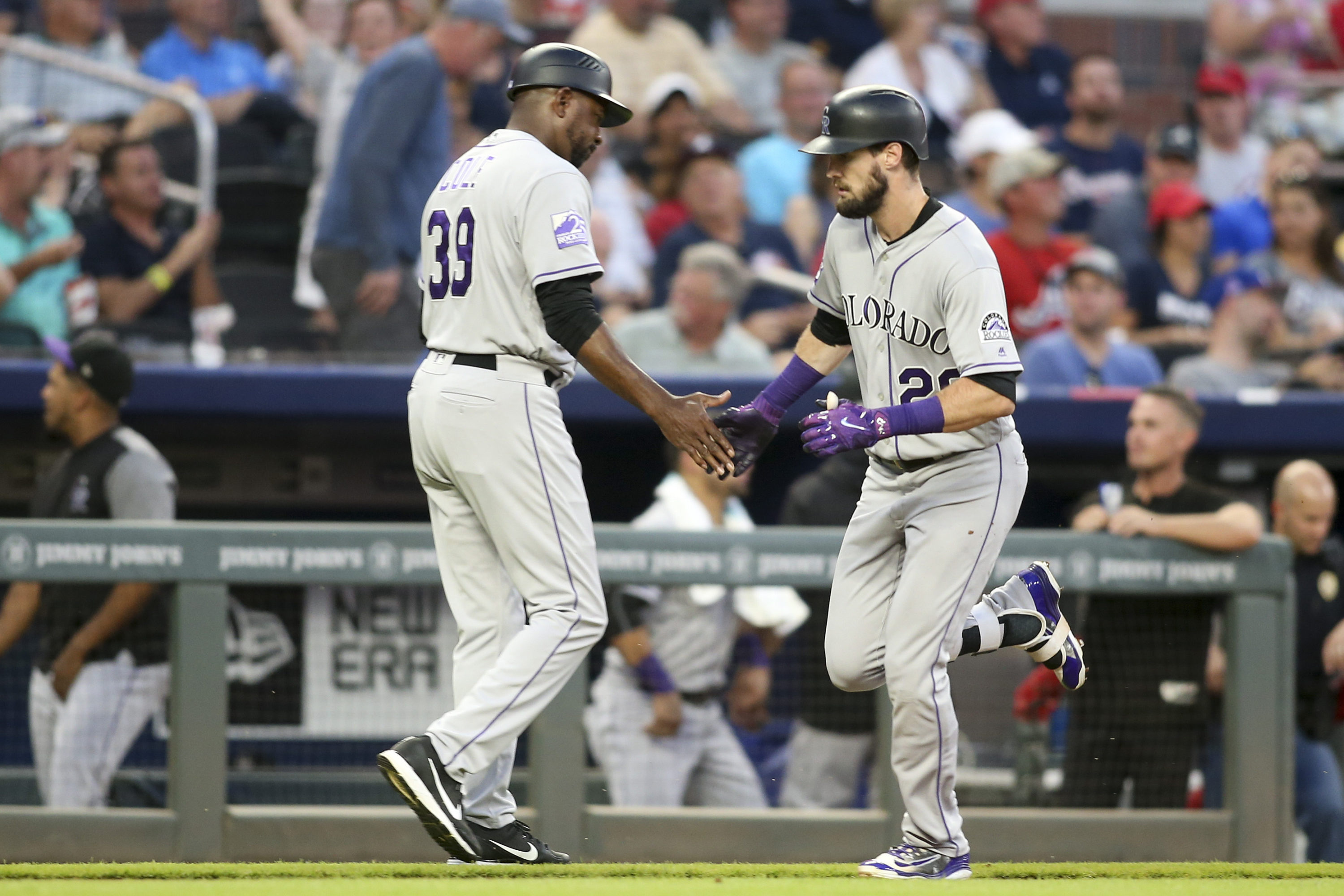 Much has rightfully been made of the Atlanta Braves prodigious rookies in Ronald Acuna and Ozzie Albies whose storming onto the scene has led directly to their surprising leap into contention.

But the Colorado Rockies have a pair of young players who have had far more tumultuous rides to and at the MLB level who have been coming into their own at the best possible time. Ryan McMahon once again played his part with a clutch hit, but it was David Dahl who was the key player in the Rockies 5-3 win over the Braves in the first of four in Atlanta.

Dahl has been the embodiment of the term “rollercoaster ride” for his entire professional career. And 2018 has been no different.

Getting out to a slow start in spring training only to go nuclear and fall in disappointment when he didn’t make the squad, he got his opportunities early and was beginning to cement himself into a starting role when he lined a ball off his own foot, breaking it and costing him the middle of the season.

But one thing has always been certain with this 24-year-old… when he’s on the field, he can play.

Dahl had one of the best games of his career, serving as the difference with a huge early home run and the go-ahead two-run single in the ninth.

That backed up another good-to-maybe-great outing from Jon Gray who went seven innings and allowed just one admittedly irritating rally. He did his part in keeping his club in the game against Julio Teheran who has always been tough against Colorado. 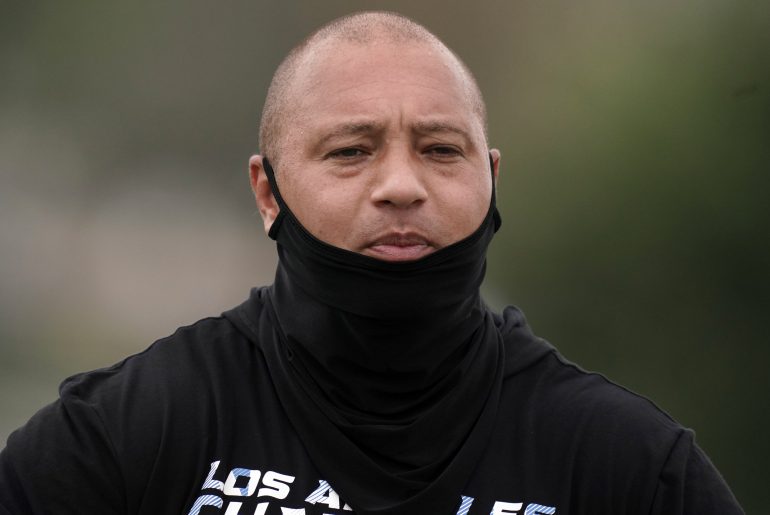 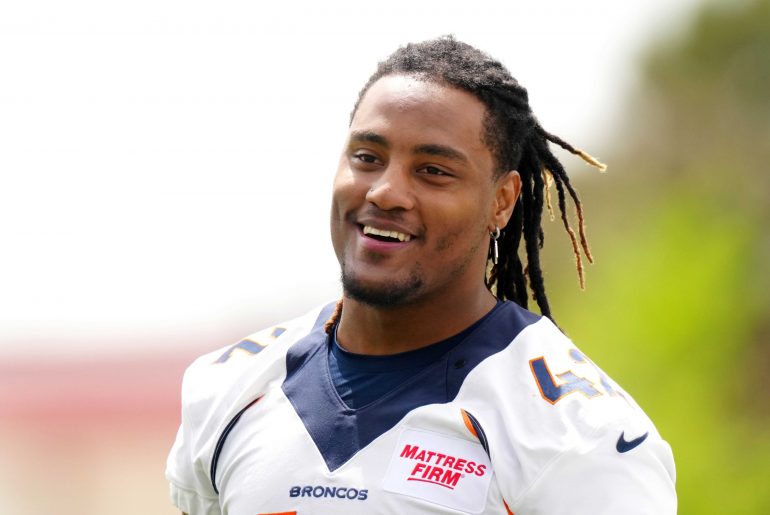