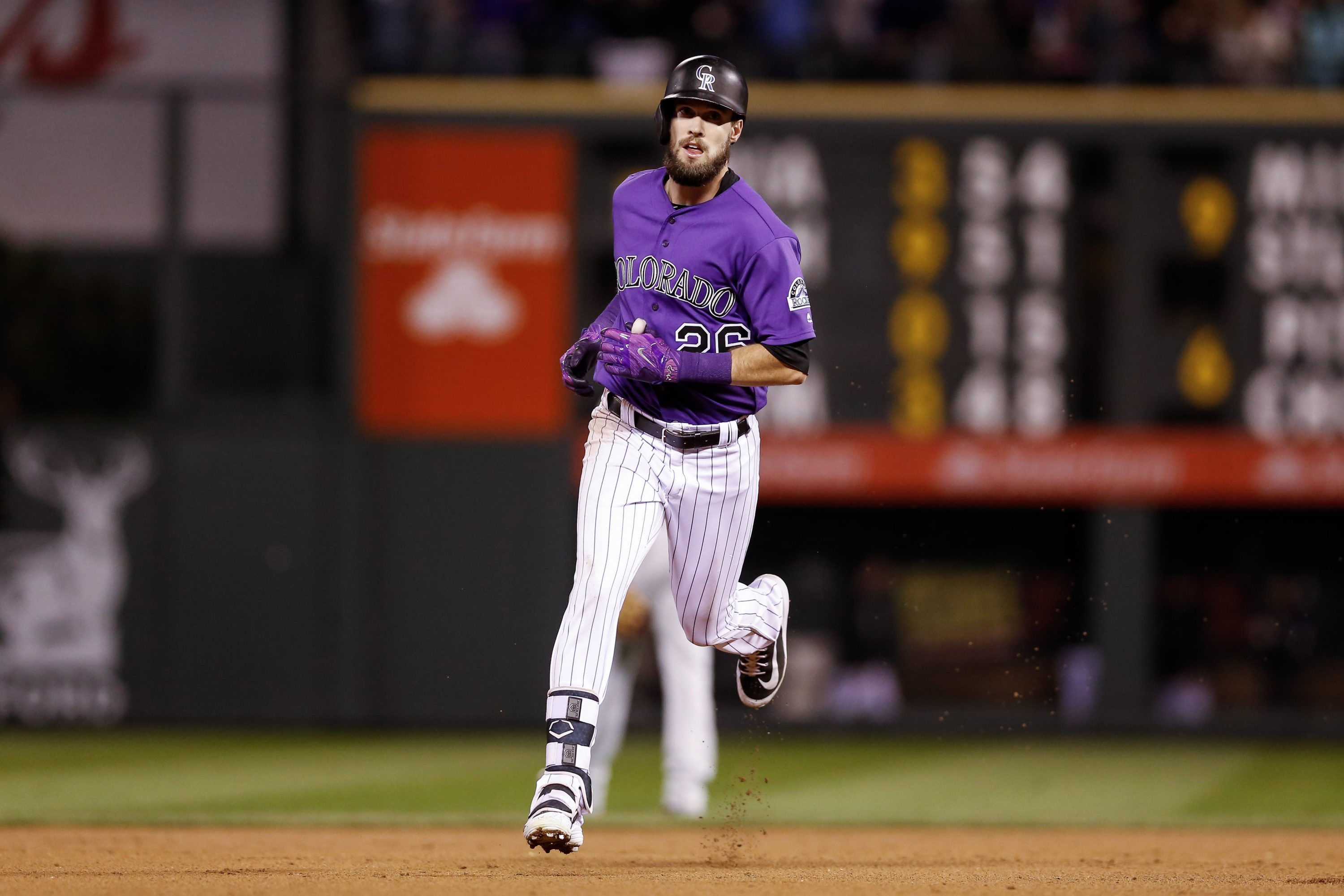 DENVER – The Colorado Rockies are not messing around.

After putting up double-digit runs in the first two games against the Philadelphia Phillies, the Rockies went even crazier on the night of a day in which they awoke to find themselves back in control of their own possibilities in both the Wild Card and division race.

On a day in which the St. Louis Cardinals lost, and with the crowd erupting throughout the game at each score for the Diamondbacks against the Dodgers, the Rockies scored an eye-popping 14 runs on 16 hits which almost covered up the historic nature of the performance they got from their starting pitcher.

German Marquez just began the game by making two different kinds of history. By striking out the first five batters of the game, he passed Ubaldo Jimenez for the most strikeouts in Rockies history with (at the time) 215. By striking out the next three, he tied the modern-day record for punchouts to begin a game.

That’s a heck of a way to start a ballgame that your team needs in the heat of a race for the pennant.