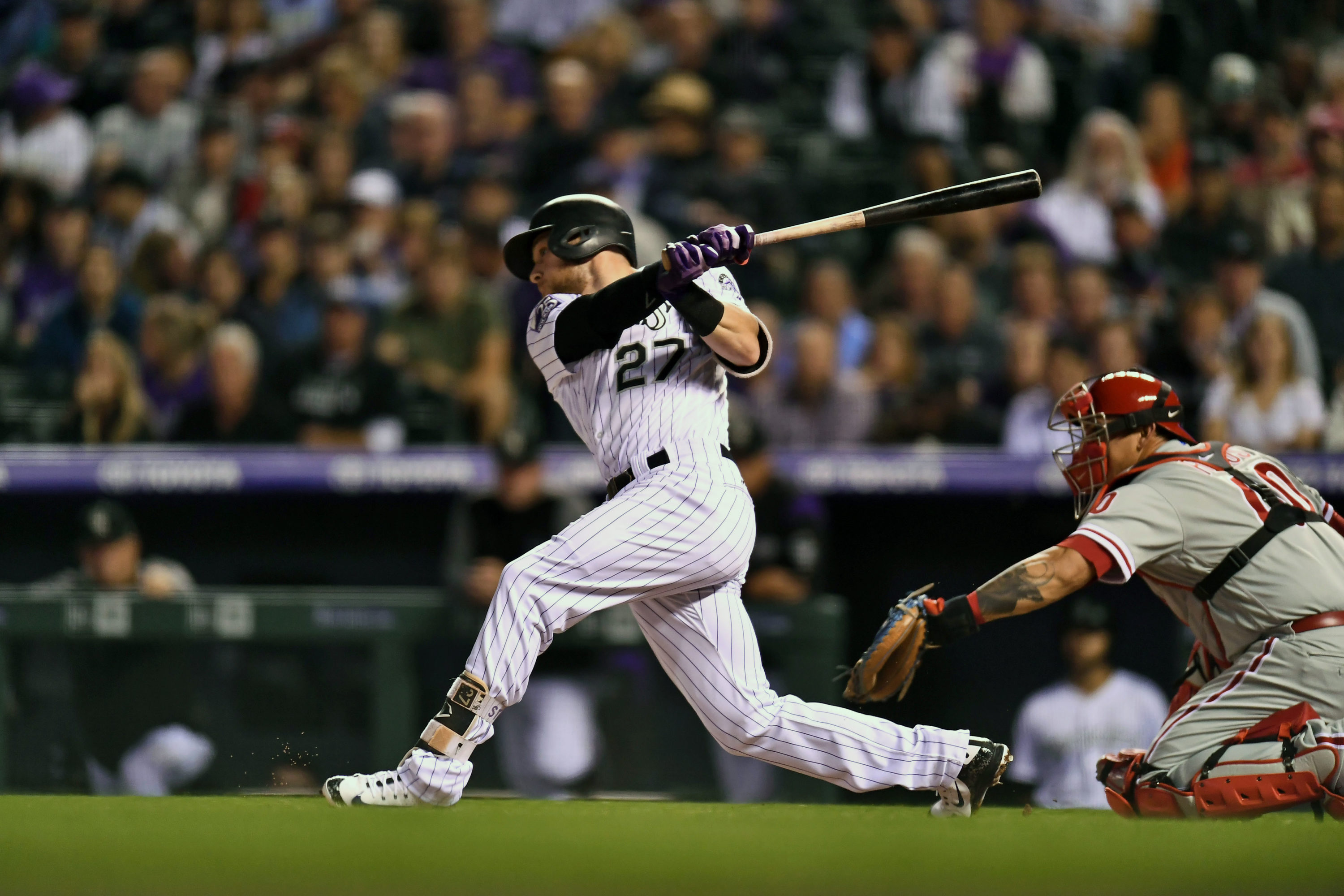 DENVER – Coming off the heels of a sweep that saw the Colorado Rockies eliminate their rivals, the Arizona Diamondbacks, from contention, it was absolutely pivotal that the club begin their final seven-game homestand with a bang.

And they did just that.

Getting some good and bad news before the game, the Rockies learned that scheduled starter Tyler Anderson would not be able to go, dealing with a shoulder issue, so they turned to Jon Gray who has struggled mightily in his last three starts to the extent that the club skipped him once through the rotation.

But they also learned that they would get injured shortstop Trevor Story back, and he made an impact in a game the Rockies were able to run away with.

With neither Wade David nor Adam Ottavino available, a blowout was in order and that’s what Colorado got with a 10-1 win.