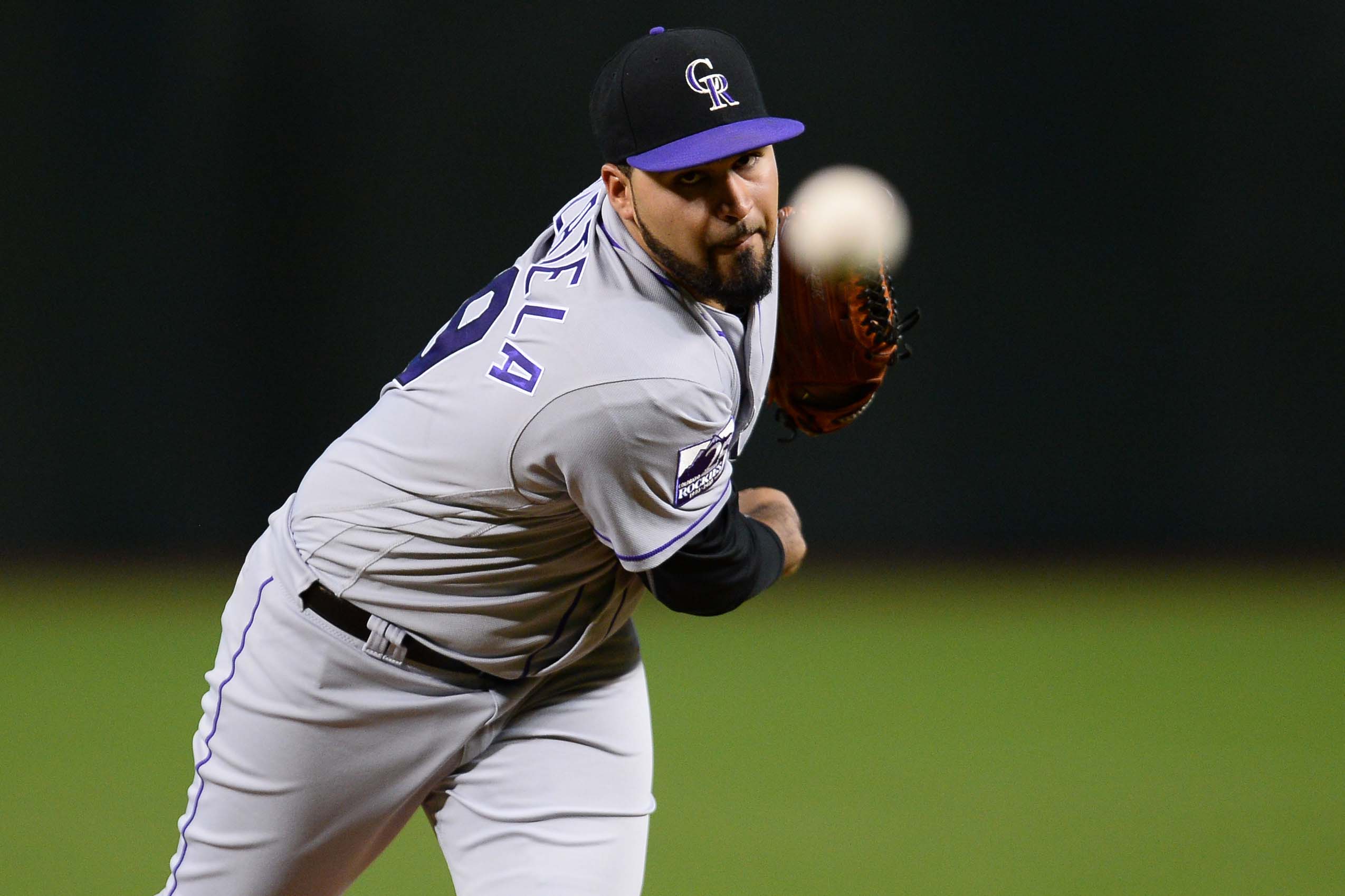 It feels like so long ago that Antonio Senzatela was skipping Triple-A after barely a cup of coffee in Double-A to make the Colorado Rockies 2017 starting rotation out of the gate.

And the fact that the then 22-year-old managed to beat Clayton Kershaw to the mark of first pitcher in the National League is something that the kid they call “Senza” appears determined to make more than a trivial footnote in history.

He eventually fell out of the rotation last season and wouldn’t get his chance to start until Jon Gray was unexpectedly sent down for a brief stint in the minors. But none of it – from the passing of his mother a year before his debut to the ups and downs from rotation to bullpen or MLB to the minors – has dampened his spirits or stunted his will to give everything he can, each time out.

Picking a heck of a time to pitch arguably the best game of his career, especially given the context, Senzteal retired the first 14 Arizona Diamondbacks he faced. He would allow just three hits in total, did not walk a batter and struck out four over seven innings in a game his club needed to win with both of the teams ahead of them in the NL West and Wild Card races picking up victories on the day. (*Unless the Padres make an epic comeback.) 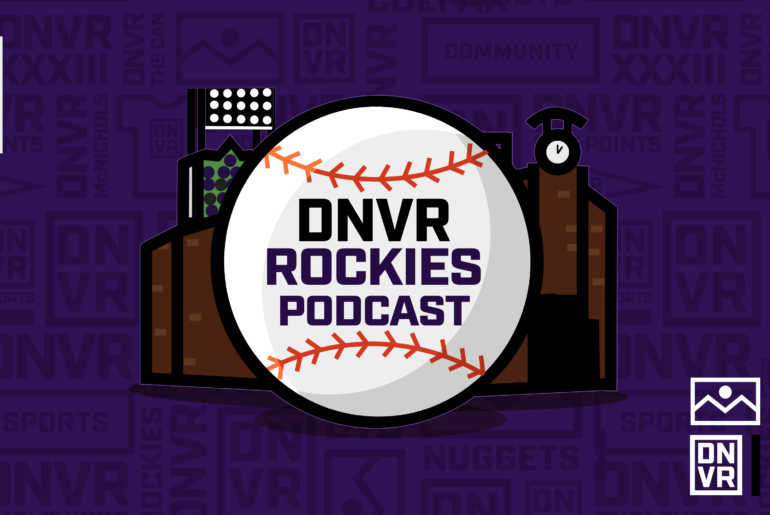