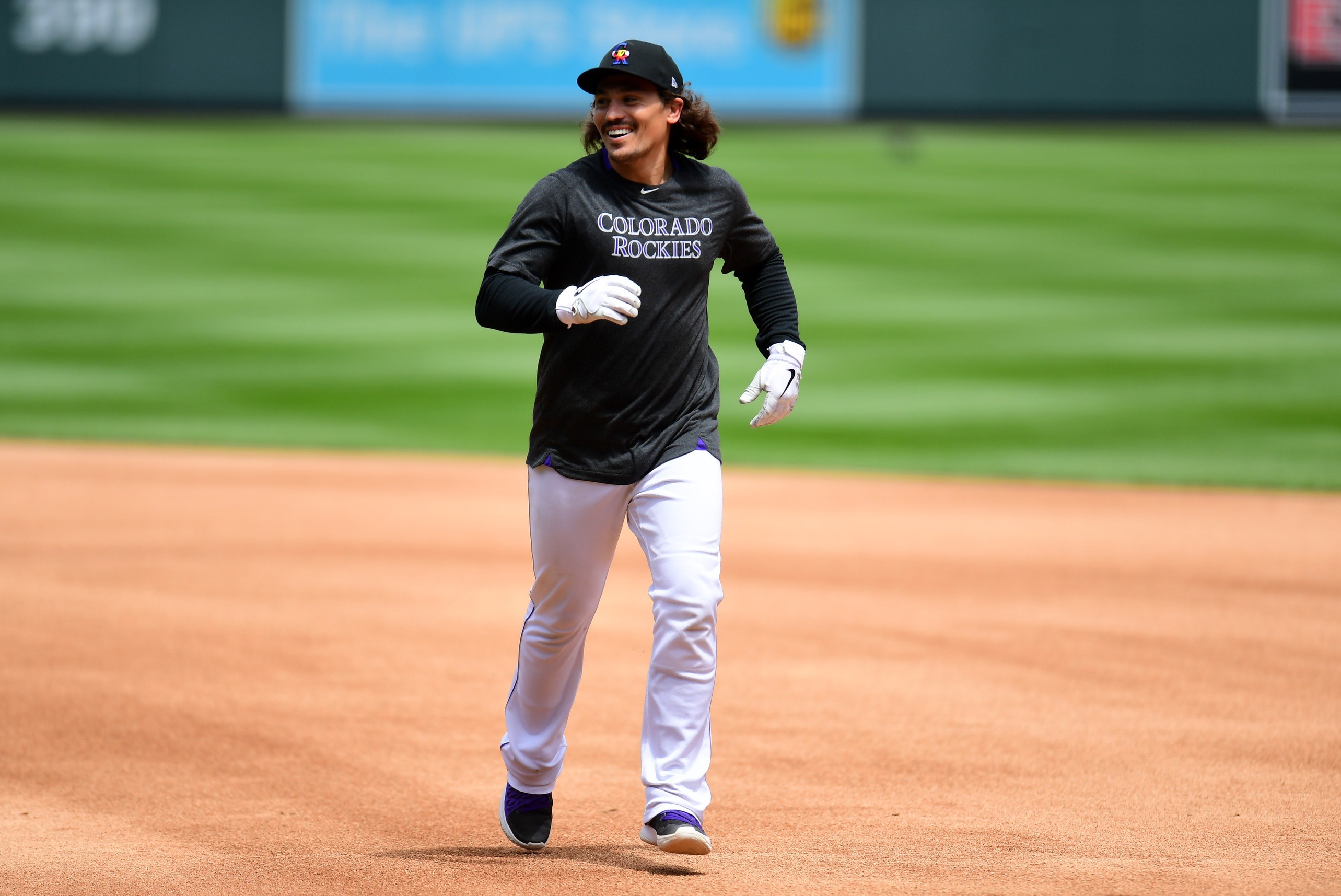 For the first time since September 29, 2019, Coors Field opened its gates for the first day of what is affectionately known as Summer Camp.

With Opening Day for the 2020 season scheduled for July 23, the latest in the sport’s history, it’s now a three-week sprint to get players ready for the 60-game race to the postseason.

Colorado’s array of players in the morning was comprised primarily of pitchers in addition to four catchers on 60-man roster.

Chi Chi González, Jake McGee and Ryan Rolison all took a turn on the mound centered at 2001 Blake Street while others like Jon Gray, Jeff Hoffman, James Pazos and Joe Harvey threw in the bullpens.

Rolison, the top pitching prospect in the organization, has yet to appear in a game above High-A, but on Saturday he stood atop the bump at Coors Field to make his unofficial debut at the Denver domicile.

Most of the remaining 28 hurlers worked out down the road at the baseball field at the Metropolitan State University of Denver.

A catchers group of Tony Wolters, Drew Butera, Dom Nuñez and Chris Rabago took the first round of batting practice before calling it a day.

Wolters stood out from the pack with excellent pop that accompanied each crack of his bat.

“I wanted to get more stronger, more flexible,” Wolters told DNVR about how he spent his downtime during the second offseason. “I’m going to use this to my advantage to get my body even more ready for the season. I used it as a positive for me. I’m not focusing on power, I’m focusing on me, myself, my actions and my mentality as we go every day.”

Throughout this workout out, Rockies players in their civilian clothes began to appear in segments from the left field tunnel in order to keep with MLB’s health and safety protocols. Wearing masks and avoiding contact with teammates and coaches, players changed and popped out onto the field soon after.

Rodgers, expected to miss some time during the 2020 season following labrum surgery late in the 2019 season, rehabilitated well in the offseason and even made an appearance in Spring Training as designated hitter before MLB shut down play on March 12. He looked noticeably more muscular and athletic than during his 25 game spell with Colorado last year.

Following the batting practice, the eight players took some infield-outfield practice with Fuentes and Mundell featured at first base while Nevin paired with Daza in the outfield.

Nevin, the 38th overall player selected in the 2015 MLB Draft, has spent a majority of his career as a corner infielder. Last year with the Double-A Hartford Yard Goats, the son of New York Yankees coach Phil Nevin spent eight games in the outfield in an effort to improve his positional flexibility, a skill greatly valued by the organization.

Finally, it was the Rockies first team players to take some time playing the child’s game.

Minutes before he took stepped out of the first base dugout, Colorado announced the signing of Kemp to a minor league deal.

Notably absent was Charlie Blackmon, who had tested positive for COVID-19 on June 23.