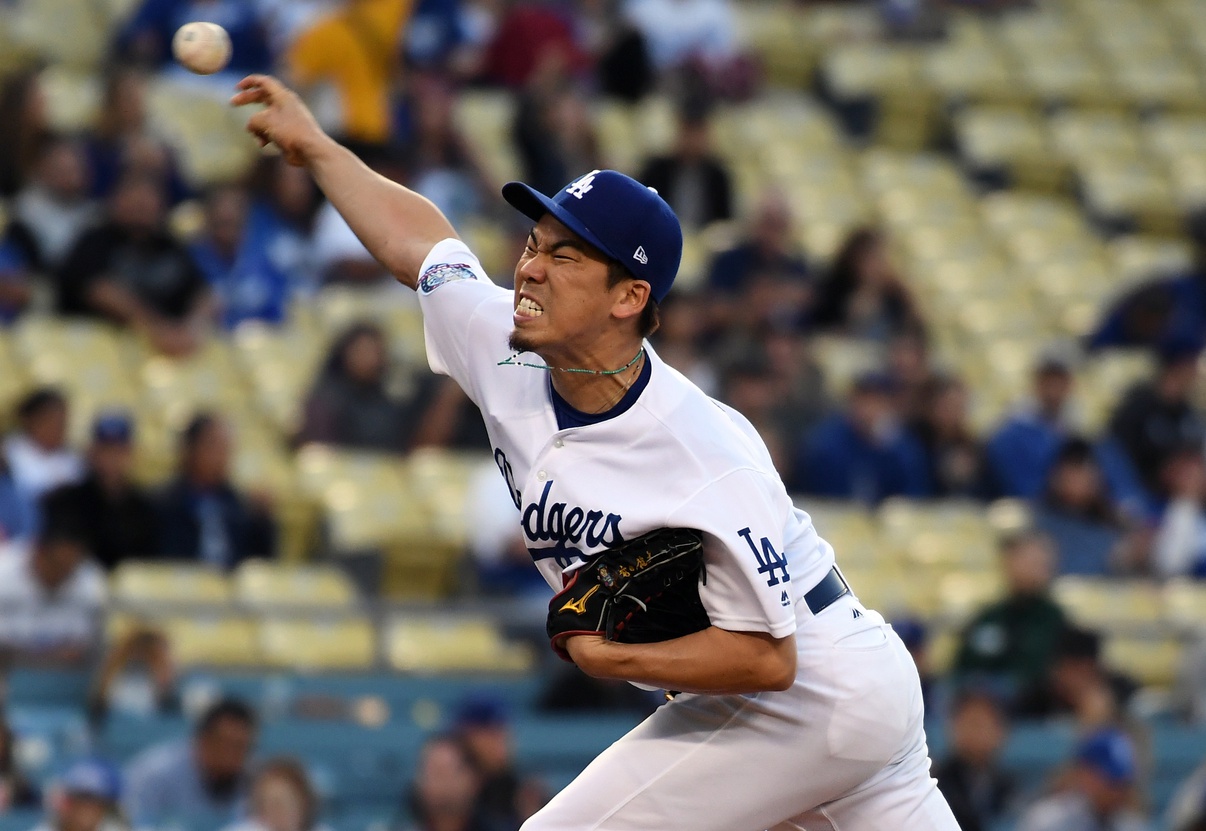 Rockies strike out 15 times, lose game and series to Dodgers

With yet another loss earlier in the day by the Arizona Diamondbacks, the Colorado Rockies were guaranteed to conclude their nine-game road trip atop the National League West.

However, division leads in May are worth nothing but pride and targets on backs, and the rubber game between the team and the Los Angeles Dodgers was still an important game to walk away from with a win, and perhaps a little breathing room as they return to the Mile High City. Yet the offensive woes that has plagued the team all season cost the Rockies the game and the series, despite a strong outing from their pitching staff.

Wednesday night was Kyle Freeland’s turn to take the mound, looking to build off his recent success. He entered the game with a 1.59 ERA and a batting average against of .183 in his last five starts, and lead the Rockies in bWAR at 1.8 coming into his 10th start of the year.

The Dodgers trotted out Kenta Maeda, who entered the game with a 3.89 ERA, allowing exactly one hit per inning. 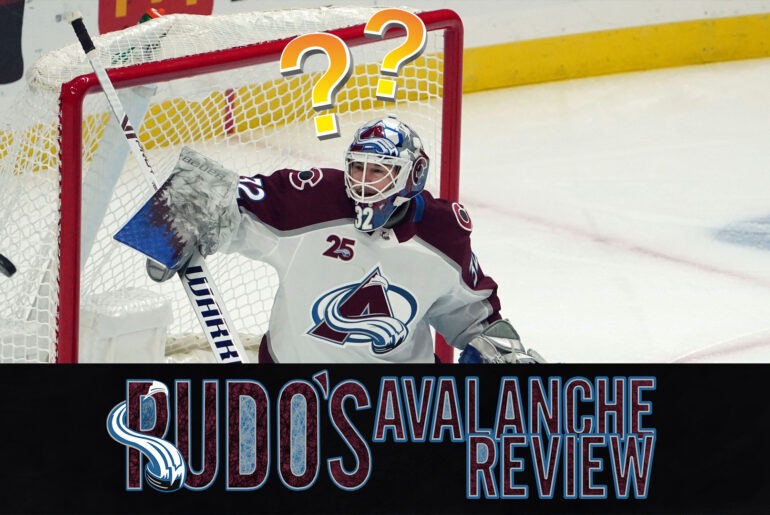 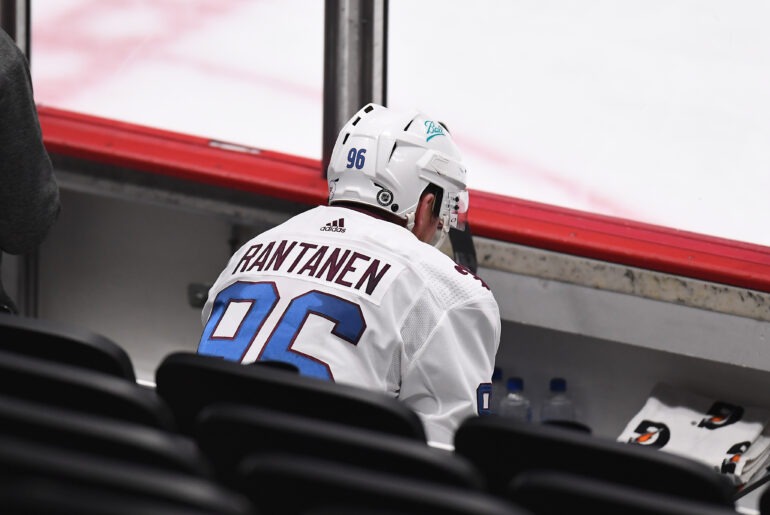 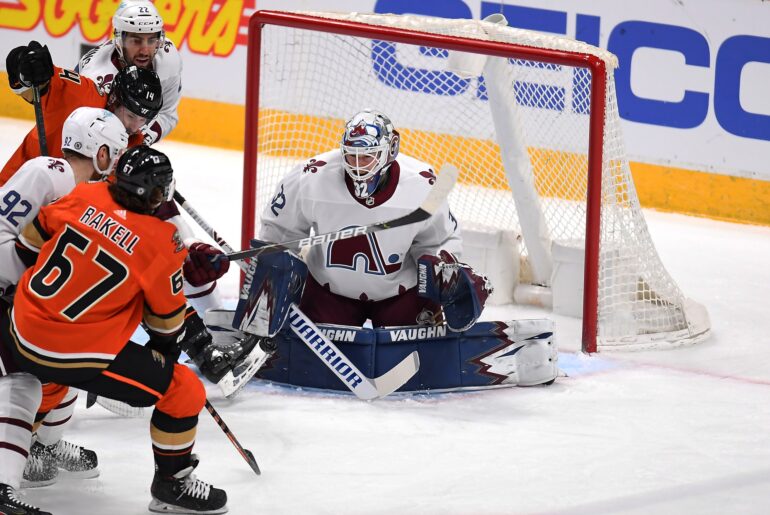