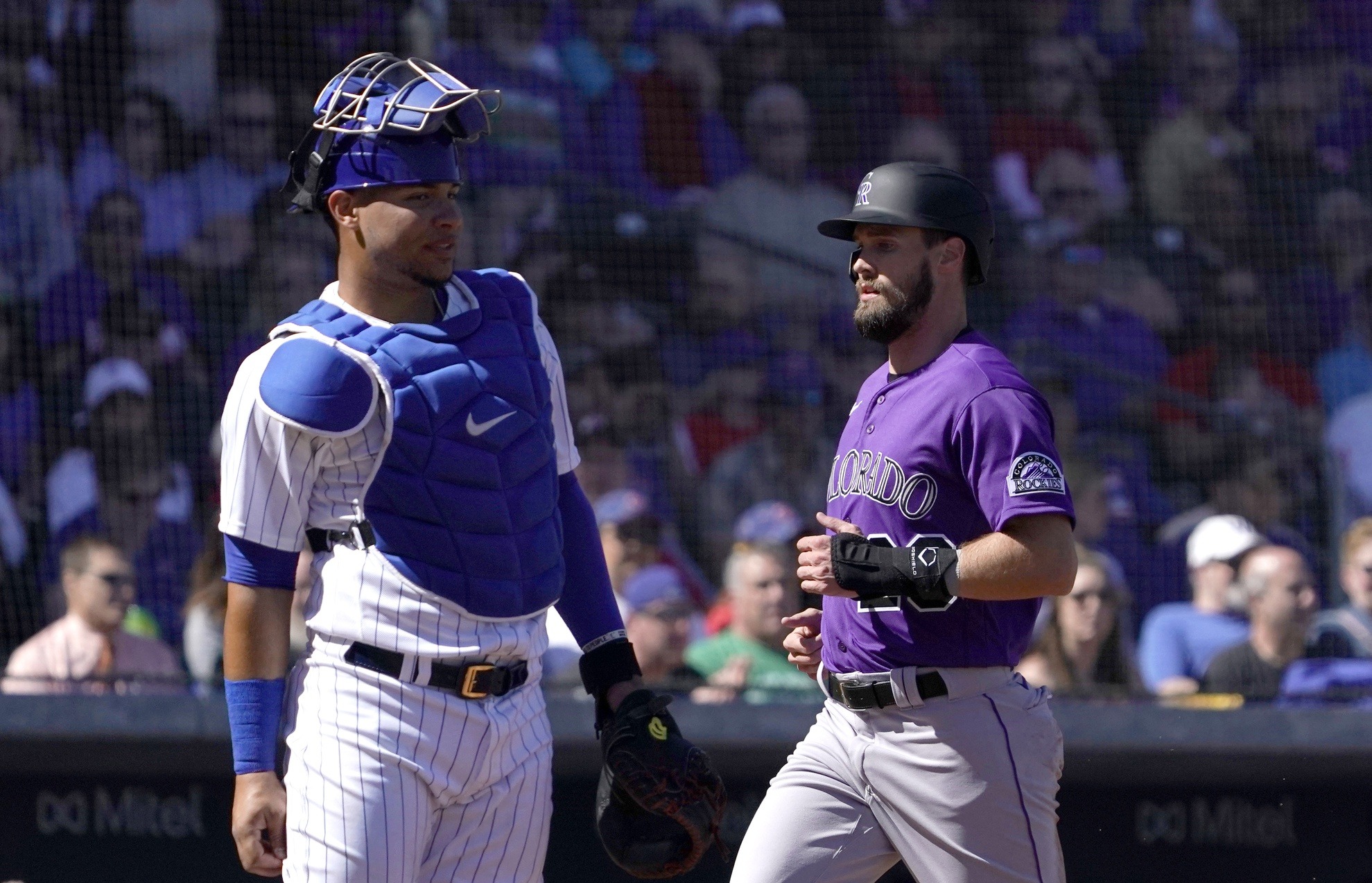 If it was unclear whether or not the Colorado Rockies would score in 2020, Tuesday’s 12-6 drubbing of the Chicago Cubs at Sloan Park in Mesa, AZ washed away any concerns.

Scoring 12 runs for the second straight day, Colorado did the most damage to the most veteran pitchers on new manager David Ross’ staff. Starter Jon Lester undoubtedly got in his work; however, the veteran left-hander faced nine Rockies’ batters over one-plus inning than the prescribe two.

Even without the full lineup through the first two games of the spring, Colorado has struggled to score in the early going, pushing across only one run combine in each of the opening two innings.

That changed quickly with three runs in the first, two in the second, three more in the third and two more in the fourth to make it 10-0 before Chicago could record their second hit.

After a three-run first against Lester, Colorado got things rolling in the second with a walk by right fielder Yonathan Daza and a line drive single by third baseman Josh Fuentes. In his first start of the spring, Butera laced a double to left to clear the bases and put up the purple 5-0. That would chase Lester and force Grandpa Rossy to bring in Double-A reliever Scott Effross, as is typical in situations of this kind.

Since 2009, Lester has struck out the fifth most (2,093) amount of batters in all of baseball. In a career that has seen nearly as many offspeed pitches as four seam fastballs, Lester just didn’t have it against the Rockies in his first Cactus League outing. Trevor Story took his walk in the first, eventually scoring on an Elias Díaz sacrifice fly; Daza did the same to start his game that would include run-scoring singles in his next two at bats. No Rockies’ batters struck out against the 190-game winner.

The soon-to-be 26-year-old has come out swinging early in hopes of grabbing the final spot of the 26th man roster. At the plate, he did not make a single out, drove in two runs on two singles and even created a run with his legs. In the third inning, Daza moved up to third base on a wild pitch. Before David Dahl had a chance to drive the young Venezuelan home, Daza scored on an errant pickoff throw from catcher Willson Contreras.

With nearly an identical stat line to Daza, Fuentes did just about everything as his counterpart… except field a ball defensively. He hit behind Daza in the lineup and followed suit each time with his own brand of singles.

While there may no longer be a role for a lefty-one-out-guy (LOOGy) with MLB’s new three-batter minimum, there will certainly be a place in every team’s bullpen for a left-hander who can retire batters on either side of the plate. Diehl struck out the first three he faces because former Rockies’ outfielder Noel Cuevas finally put the ball in play.

Colorado has looked solid in back-to-back games, especially the youngsters coming in during the middle stretches of the ballgame. Before Tuesday, there hadn’t been much run scoring the first time through the lineup, so it was positive to see the starters put across ten runs before hitting the showers. 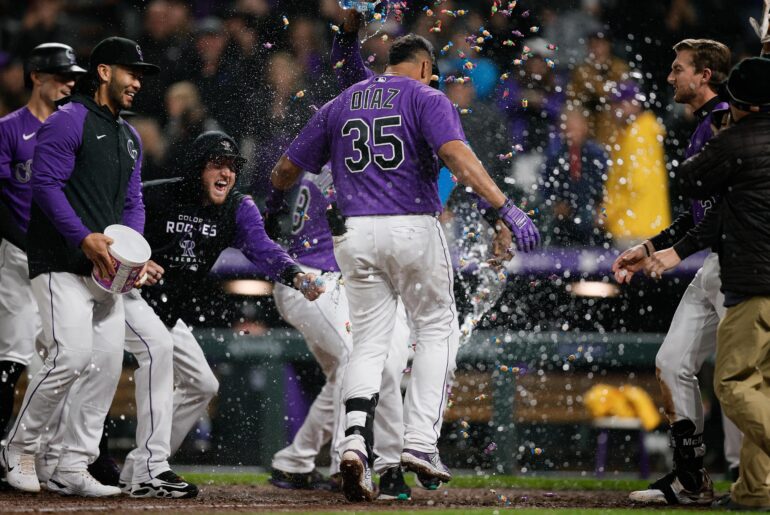 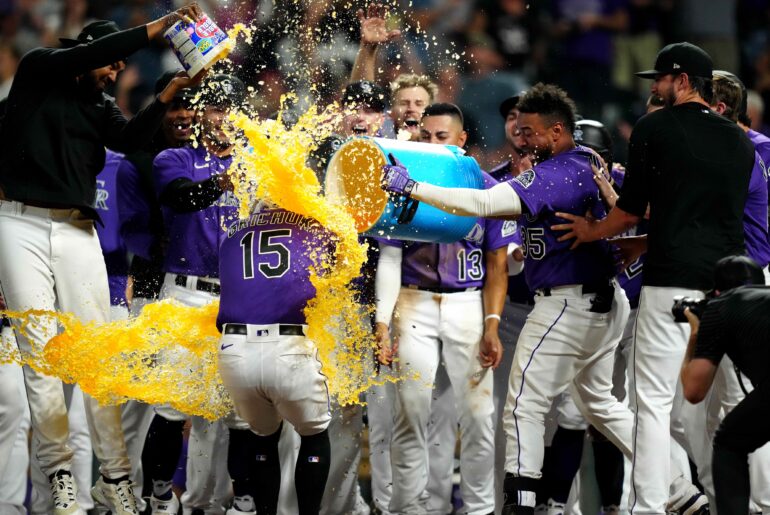