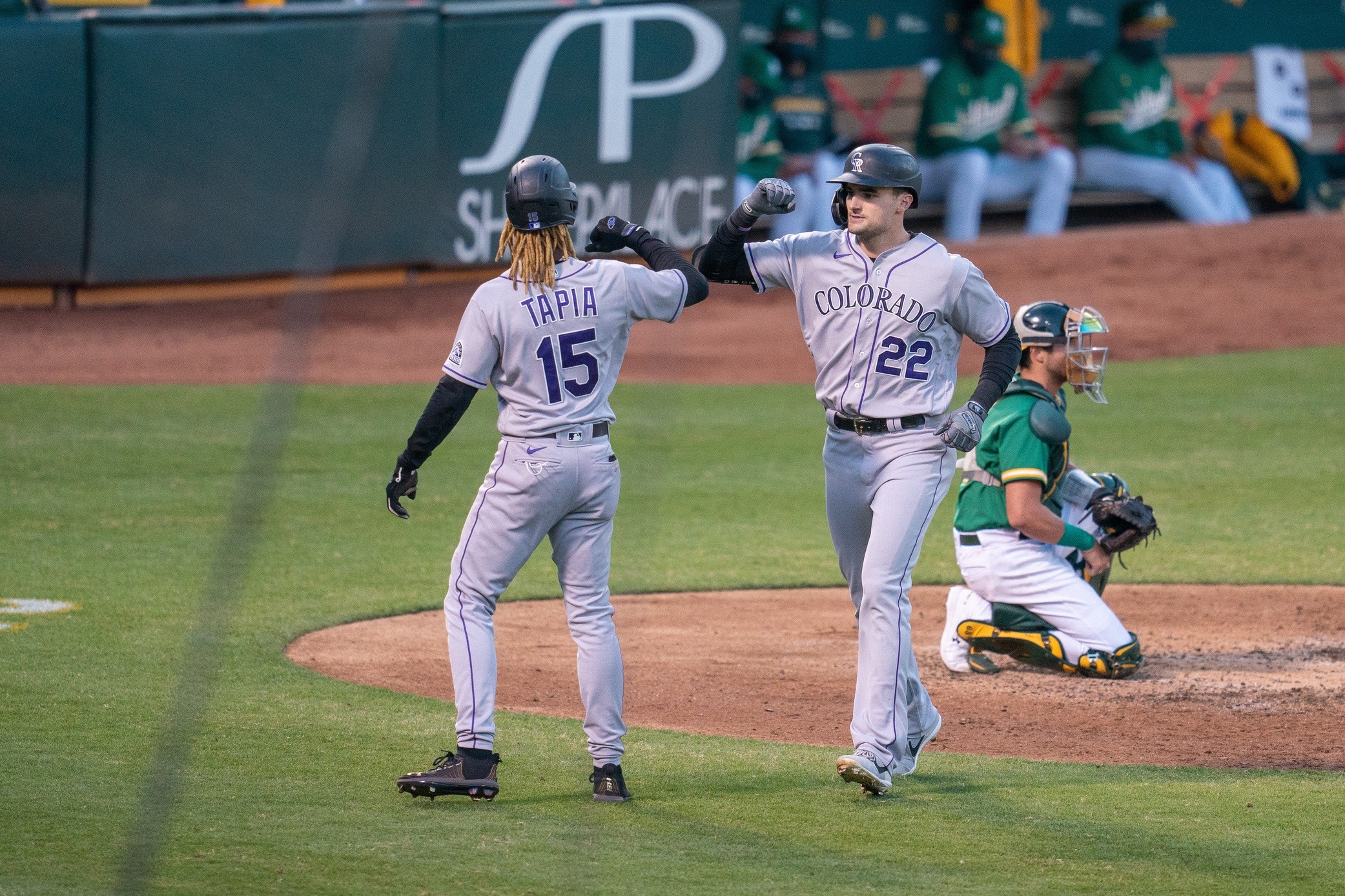 Rockies roll to three-in-a-row with win against Athletics, 8-3

By the fourth inning of game four, the Rockies had made their move on the Athletics to put together the most complete game of the early season during a decisive 8-3 victory that moved Colorado to 3-1 and kept them atop the NL West standings.

It was the type victory you draw up when hoping the best for every aspect of your club.

The starting pitcher kept Colorado in the ballgame through a near quality start, the bullpen continued to suppress runs and everyone in the lineup recorded a hit.

Regardless of the two runs he gave up in his first start of 2020 and the nine base runners put aboard via six hits and three walks, Senzatela had moments of greatness and came away with a well-earned win following five innings of work.

A 31-pitch first inning saw Senza battling back after runners were on the corner with just one out. He loaded the bases in the third courtesy of two walks, but escaped with only a run against his record. After having already given up a run in the fifth, Oakland had two on base with one out before an inning-ending double play ended his night at 86 pitches.

Honorable Mention: Bottom of the order

The quartet of Ryan McMahon, Raimel Tapia, Sam Hilliard and Tony Wolters were a combined 1-for-30 across the opening weekend in Texas. Following Tuesday’s affair, they were 7-for-17 with four runs batted in and five runs scored.

After a double in his first at-bat to break an 0-for-25 slump for the young left-handed hitters batting sixth-through-eighth, Hilliard broke through with a homer to right field that carried an estimated 398ft.

It may not have been a play featured in Nolan Arenado’s top 200 defensive highlights, but the start of the inning-ending double play in the fifth helped preserve Senzatela’s solid start. In some small way, it gave Tyler Kinley an opportunity to make his first appearance in purple all the more easier against the bottom of Oakland’s order. 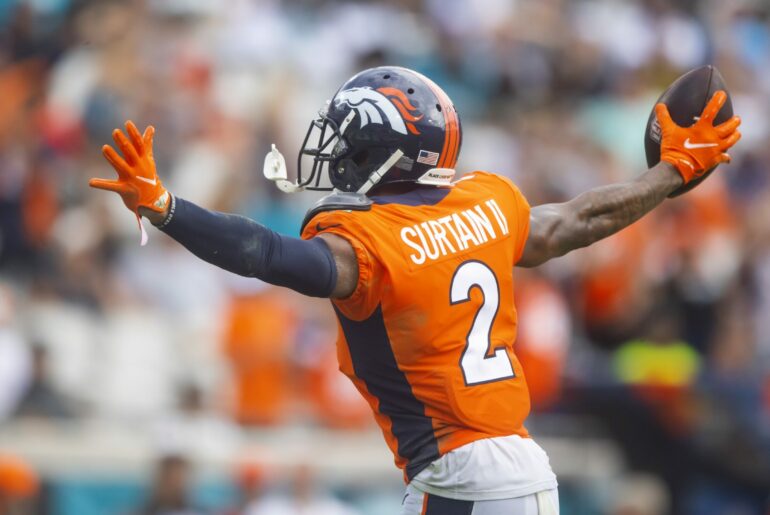 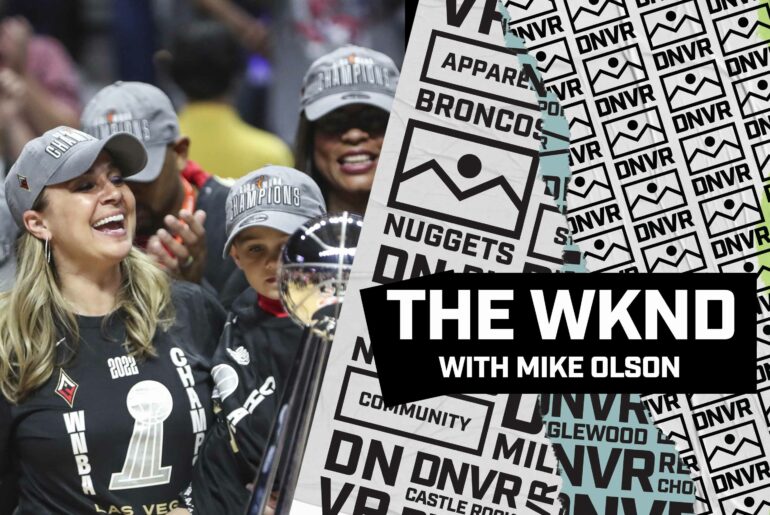