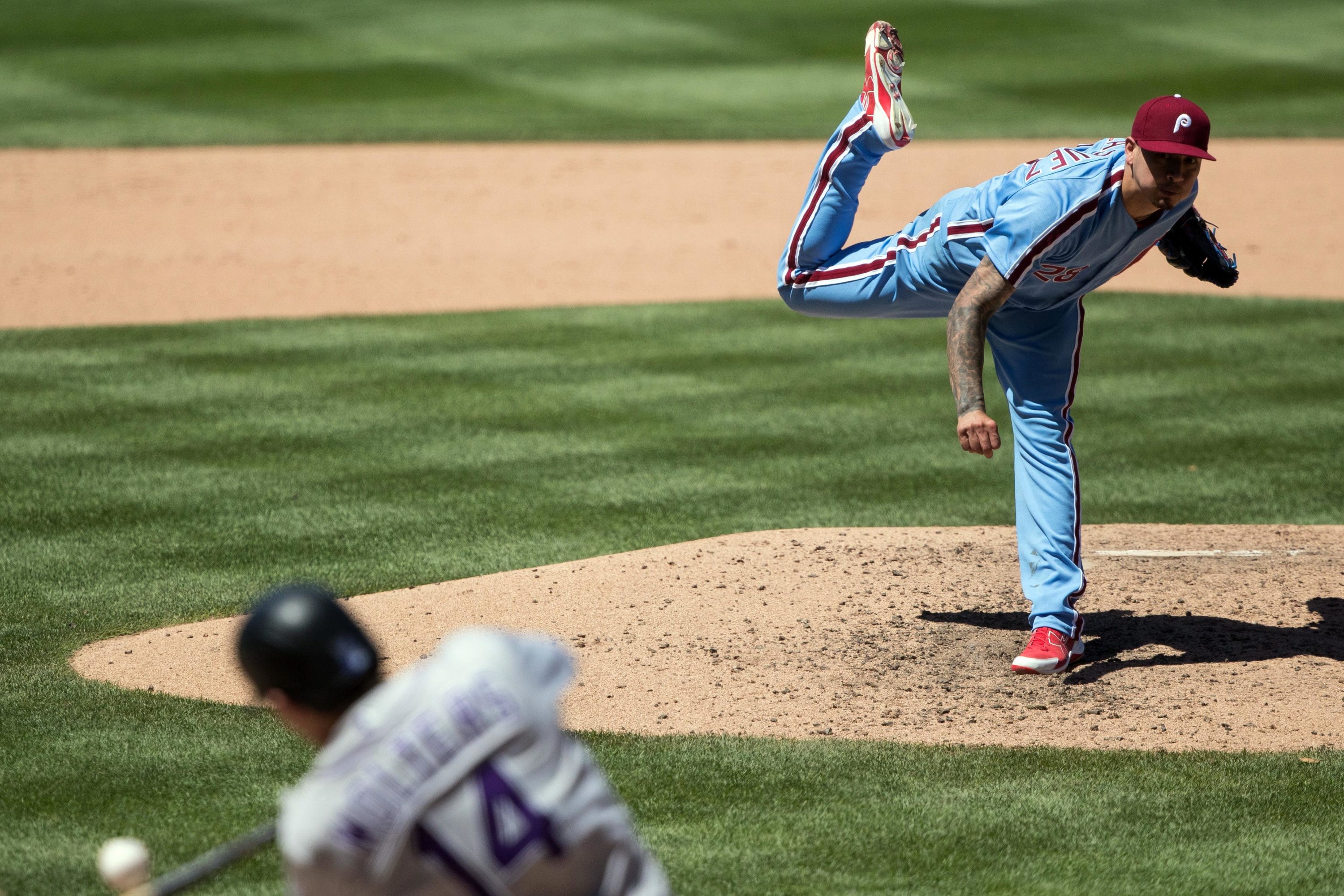 The Colorado Rockies ran into a buzzsaw pitching performance and continued to experience major bullpen issues—despite getting a key piece back—en route to a 9-3 loss in the rubber match against the Philadelphia Phillies.

Rhys Hoskins jumped on a Marquez fastball in the first to get what felt for a while like it would be the only runs the Phillies would need in the contest. Though, they added another early run on a Nick Williams solo home run before Marquez settled in for the next several innings.

The Rockies couldn’t get anything going against Vince Velasquez who had allowed just one walk of Gerardo Parra, faced the minimum and carried a no-hitter into the seventh. 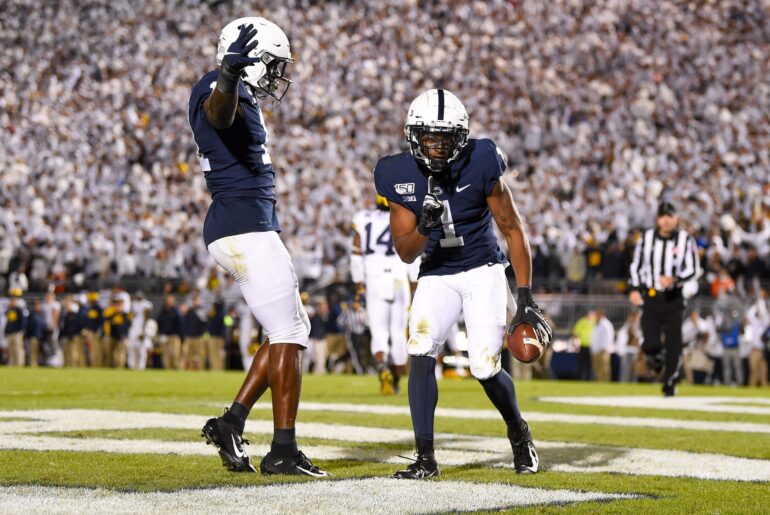 Initial expectations and projections for K.J. Hamler with the Broncos in 2020 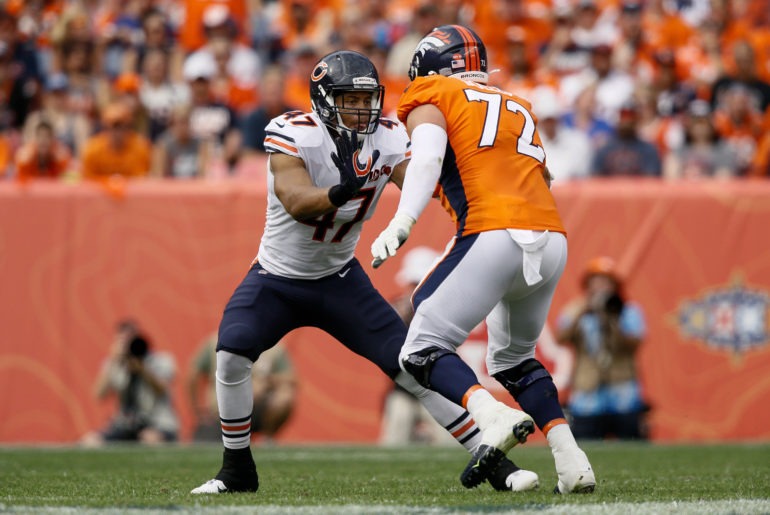 Broncos camp competition preview: Why the left-tackle competition is about more than just this year 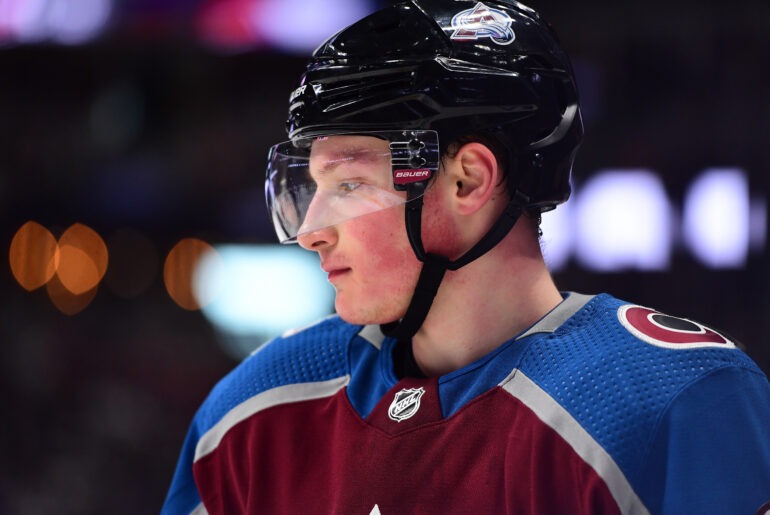 “No kids, no wife, no consideration”: For youthful Avs, opting out was never an option