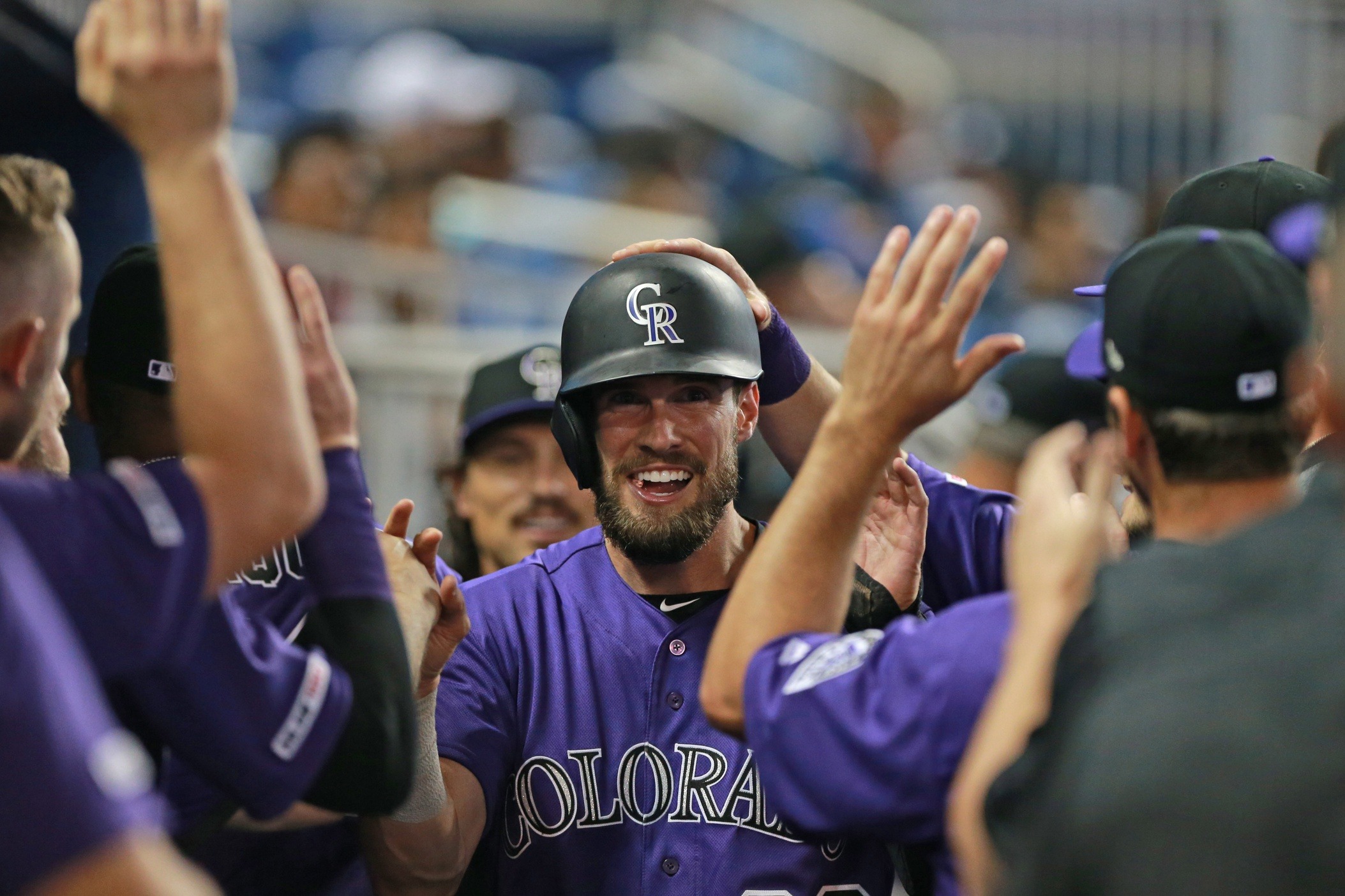 For many on the Front Range, Thursday was supposed to represent not only the rebirth of a new season, but the dawning of a new decade in Colorado Rockies history.

Instead of the eternal hope that springs forth on Opening Day, society has screeched to a halt all across the country with merely the hope for survival taking precedence over the first pitch in this new world order.

Baseball – games, the new variety – may not decorate our television screens like nearly every springtime before and it may not for some time. It may not at all….

But the sport itself is still bringing us together on social media as we adapt to the new normal, and the days of yore for our pastime are still ripe with stories, heroes and resurgences of bygone seasons.

For Rockies fans, there are 27 seasons of these days from which to reminisce upon colorful players, performances and pride. While it may not be the same 27 championship seasons the likes of the New York Yankees have experienced, it is the only past allowed. The past of the purple.

The earliest game in Colorado history was a year ago today. Hot on the heels of consecutive playoff appearances for the first time, it seemed the franchise that began in 1993 would finally be winning its first National League West pennant in 2019.

Local prognosticators loved the potential of the Rockies taking another step forward with a balanced mix of promising starting pitchers, surging young offense and a more than adequate bullpen.

The biggest question going into the season was answered: Nolan Arenado would be staying in Colorado after agreeing to an eight-year, $260M deal a month before Opening Day.

The offseason would also see DJ LeMahieu swapped for Daniel Murphy on identical contracts, creating an opening at second base. Ryan McMahon asserted himself early during Spring Training and won the job over rookies Garrett Hampson and Brendan Rodgers.

“It’s definitely nice to get it out of the way and get that trip out of the way,” Arenado said before the three-game set with the Marlins. “Hopefully, we come out of there with a series win which we haven’t had in a long time there.”

Coming off a fourth-place finish for the NL Cy Young Award after going 17-7 with a 2.85 ERA, including 6.2 shutout innings on the road in Chicago during the 2018 Wild Card game, Kyle Freeland got the ball for Game 1 and he wouldn’t disappoint.

Picking back up where he left off, Freeland twirled seven strong innings in his first Opening Day start, giving up only one on a solo homer. It would be only one more start until the Denver native’s season would spiral out of control.

Scott Oberg and Seunghwan Oh followed suit by each surrendering a solo shot in the final two frames, but Colorado got the first win of the season thanks to six runs coming across home plate in the fourth and fifth innings.

The offensive outburst came from David Dahl, whose 3-for-4 game was the start of the 25-year-old’s first All-Star campaign following his first Opening Day roster. His RBI-single gave the Rockies an early lead, sparking the four-run fourth.

In the next frame, Trevor Story hit the first long ball of the season. It was his third Opening Day home run, tying him for most in franchise history with Vinny Castilla, Troy Tulowitzki, Carlos González and Nolan Arenado. His second run scored in as many innings laid the path for a career-high 111 runs on the season. 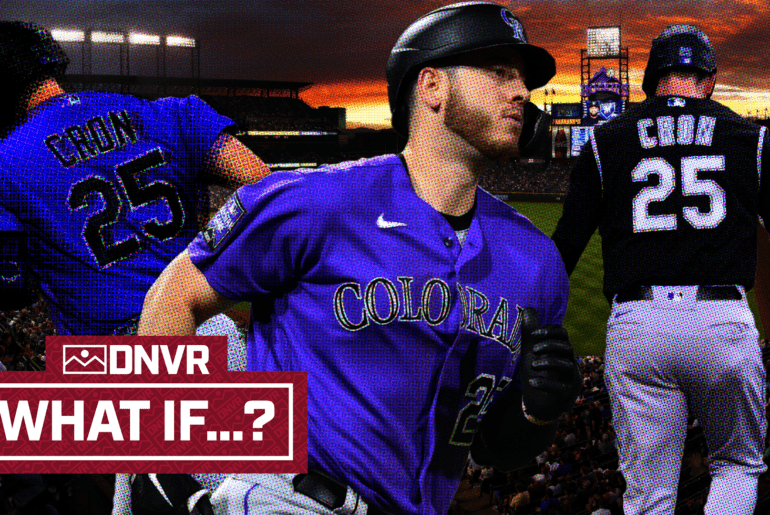 What If… The Colorado Rockies acquired C.J. Cron earlier? 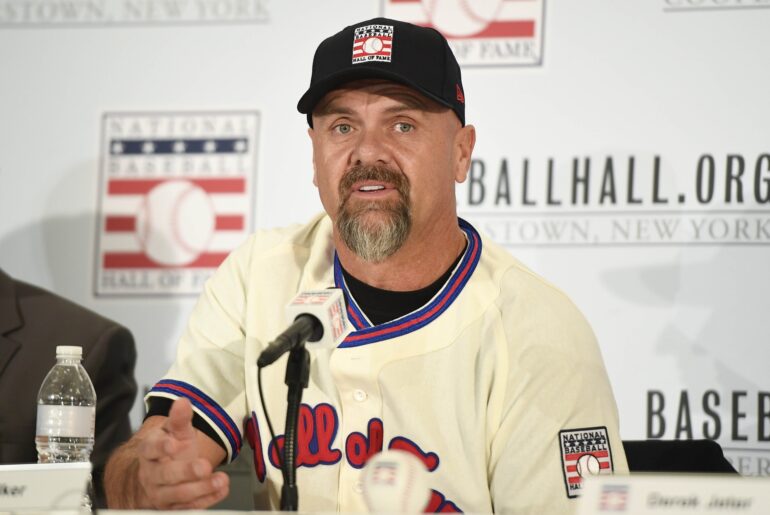 DNVR Exclusive: Larry Walker’s enshrinement in Baseball Hall of Fame a celebration for all Rockies fans 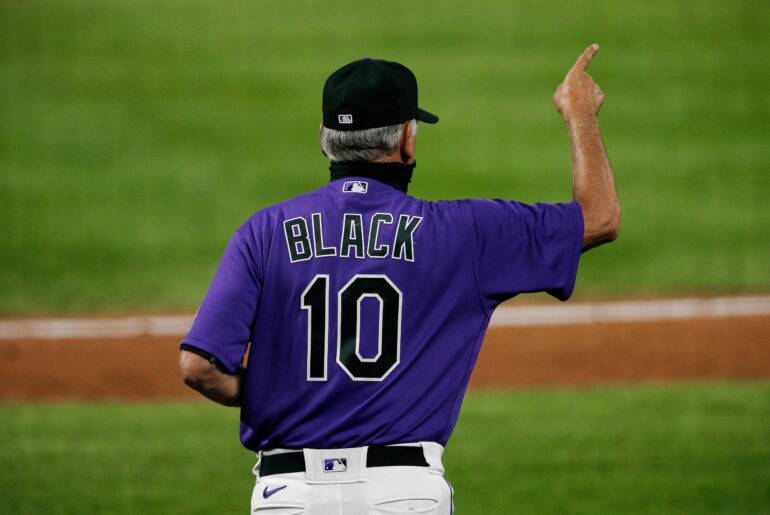 How quickly can the Colorado Rockies bullpen turn things around?