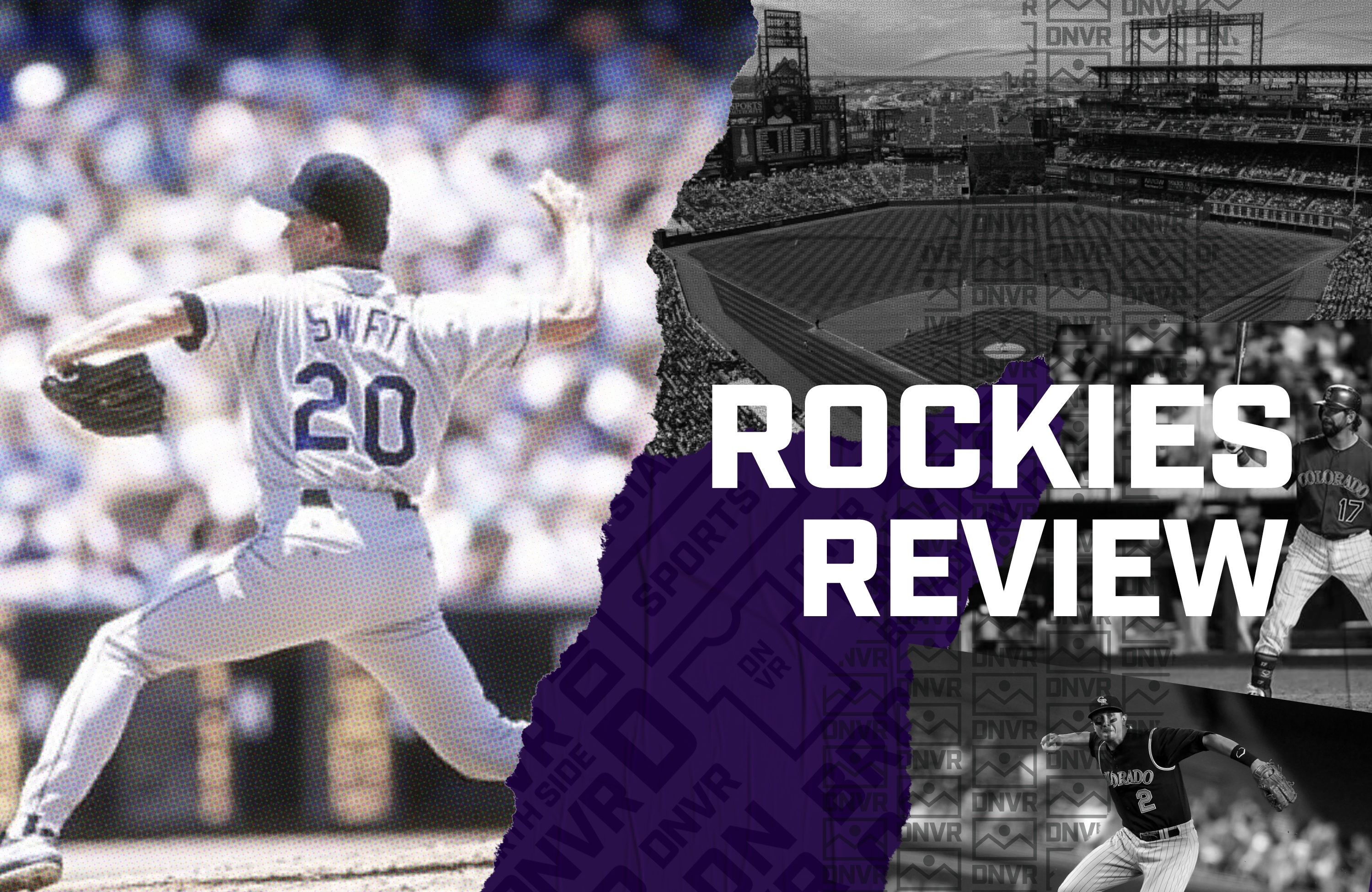 Rockies Review: May 7, 1995 – Purple pitcher knocks one off Nomo

In the 1994-95 offseason, two clubs in the National League West spent top dollar on bolstering their starting rotations in completely different ways.

The Los Angeles Dodgers gave a 26-year-old Hideo Nomo a minor league contract – in addition to a $2M signing bonus – and the opportunity to become the first Japanese player in Major League Baseball since Masanori Murakami of the San Francisco Giants in 1965.

One would be an incredibly investment and the other was a relative disappointment.

On this day in 1995, both pitchers had yet to settle into a groove due to the delay of the season – coupled with an abbreviated Spring Training – because of the players’ strike and ownership lockout.

En route to the National League Rookie of the Year Award and fourth in the Cy Young Award, not to mention starting for the NL in the All-Star Game, Hideo Nomo took the baseball world by storm.

Somehow, during the 12-10 victory over Colorado at Coors Field, Nomo left a pitch in Swift’s wheelhouse. While the predominantly American League starter didn’t get his first plate appearance in the majors until he turned 30, as interleague play had not been instituted during his early career, Swift did the unthinkable a homered.

It was Swift’s only home run of his career and the first home run by a pitcher at Coors Field.

Though his earned run average for ’95 was 4.94, Swift was worth 2.2 wins-above-replacement. Sadly, his three years with Colorado resulted in only 35 starts, or what Nomo nearly managed to accomplish in six separate seasons.

As for Nomo, his career would end with 123 wins, two no-hitters, including the only no-no at Coors Field and Oriole Park at Camden Yards, and over $37M in contracts during the process.

Nolan Arenado tied Michael Cuddyer’s team record hitting streak of 27 games with a double in his first at bat. The second-year third baseman went 3-for-5 in Colorado’s 9-2 win over the Texas Rangers in 2014.

In the opposing dugout, Adrian Beltre’s fourth inning home run was his 100th as a member of the Rangers, making him just the fifth player to slug for the century mark with three different teams. (Darrell Evans, Reggie Jackson, Alex Rodriguez and Jim Thome were the first to do it.)

Jorge De La Rosa and three relievers shut out the New York Yankees at Coors Field in 2013 as a two-run homer run for Carlos González was the difference during Colorado’s 2-0 victory.

In 2012, starting pitcher Drew Pomeranz was finished after only three innings, but not before he managed to hit his first career home run against the San Diego Padres in the Rockies 3-2 loss at Petco Park.

Colorado tied the National League record when they extend their scoring streak to 14 innings with Larry Walker’s homer in the first inning of an 8-1 loss to the Philadelphia Phillies in 1999.

In 1917, Babe Ruth moves to 6-0 for the Boston Red Sox as he bests Walter Johnson on the mound and at the plate, allowing only two hits during the shutout and driving home the only run on a sacrifice fly during Boston’s 1-0 win over the Washington Senators.