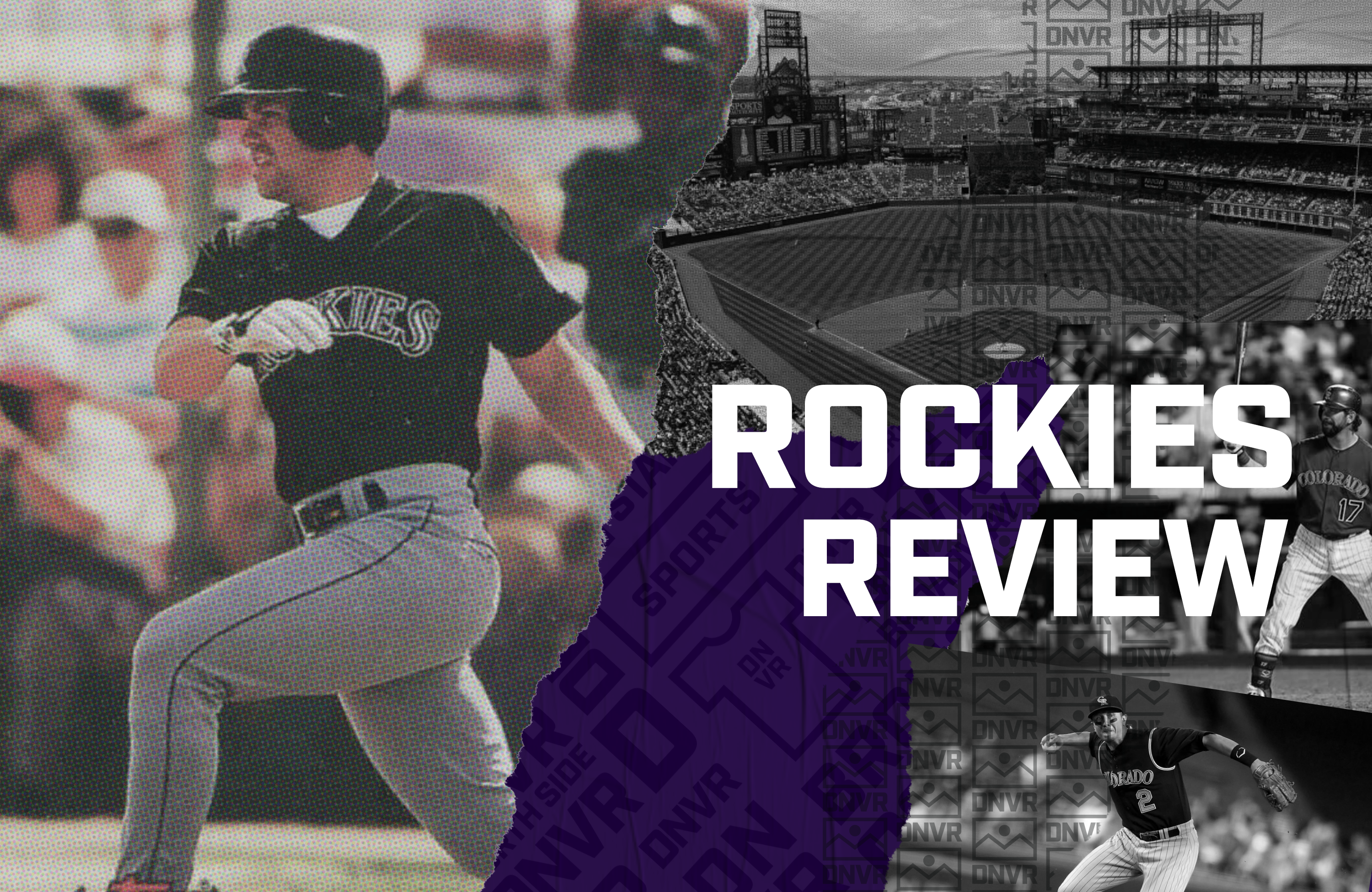 Rockies Review: May 4, 1993 – Tatum achieves triumvirate of firsts in only home run with Rockies

The start of anything new invariably comes with a flurry of firsts.

Even after more than a century of professional baseball, the game still manages to surprise.

For the origins of the Colorado Rockies in 1993, much is known about the charter members that helped record some of the important firsts: Eric Young Sr, Dante Bichette, Andrés Galarraga and David Nied.

Perhaps the most interesting and improbable first was accomplished on this date in 1993 by a man whose career likeness is that of the fictional Crash Davis from the film Bull Durham.

After eight years as a professional, Jim Tatum managed a cup of coffee with the Milwaukee Brewers in 1992 before being selected by the Rockies in the expansion draft.

Tatum would make just 218 plate appearances in parts of five big league seasons, nearly half of which came in Colorado’s first year.

Though his homer in the 14-13 win over the North Siders in 11 innings would be his only in purple, Tatum would manage to slug two with the New York Mets in his final big league season of 1998.

Following 14 seasons and 151 home runs in the minors, Tatum’s career would eventually come to a close in South Korea as a member of the LG Twins at the age of 32 in 2000.

A 17-5 drubbing of the Florida Marlins in 1996 begins with a leadoff homer by Eric Young Sr, immediately followed by long ball from Ellis Burks; Dante Bichette draws a walk before Larry Walker tees off to make it 4-0 before starter Chris Hammond can record an out.

In one of the most definitive victories in Rockies history, starting pitcher Roger Bailey hurls a complete game shutout during the 9-0 win over the Philadelphia Phillies in 1997. Bailey’s CGSO is the second of his career and only the fourth in the organization’s four-plus seasons.

By scoring runs in the final four frames of a 13-12 loss to the Chicago Cubs in 1999, Colorado begins a franchise record streak of 14-consecutive innings, scoring a run that extends to the game on May 7. Angel Echevarria slugs his second pinch hit home run in three games as well.

Tyler Chatwood went eight-innings strong to combine on a shutout with Jake McGee of the San Diego Padres at Petco Park in 2016. Prior to the complete game shutout on April 14 at San Francisco last season by German Márquez, Chatwood had the most recent CGSO, one of only 32 in franchise history.

The first all-professional baseball team, the Cincinnati Red Stockings, defeat the Great Westerns of Cincinnati 45 – 9 to begin their 1869 season.