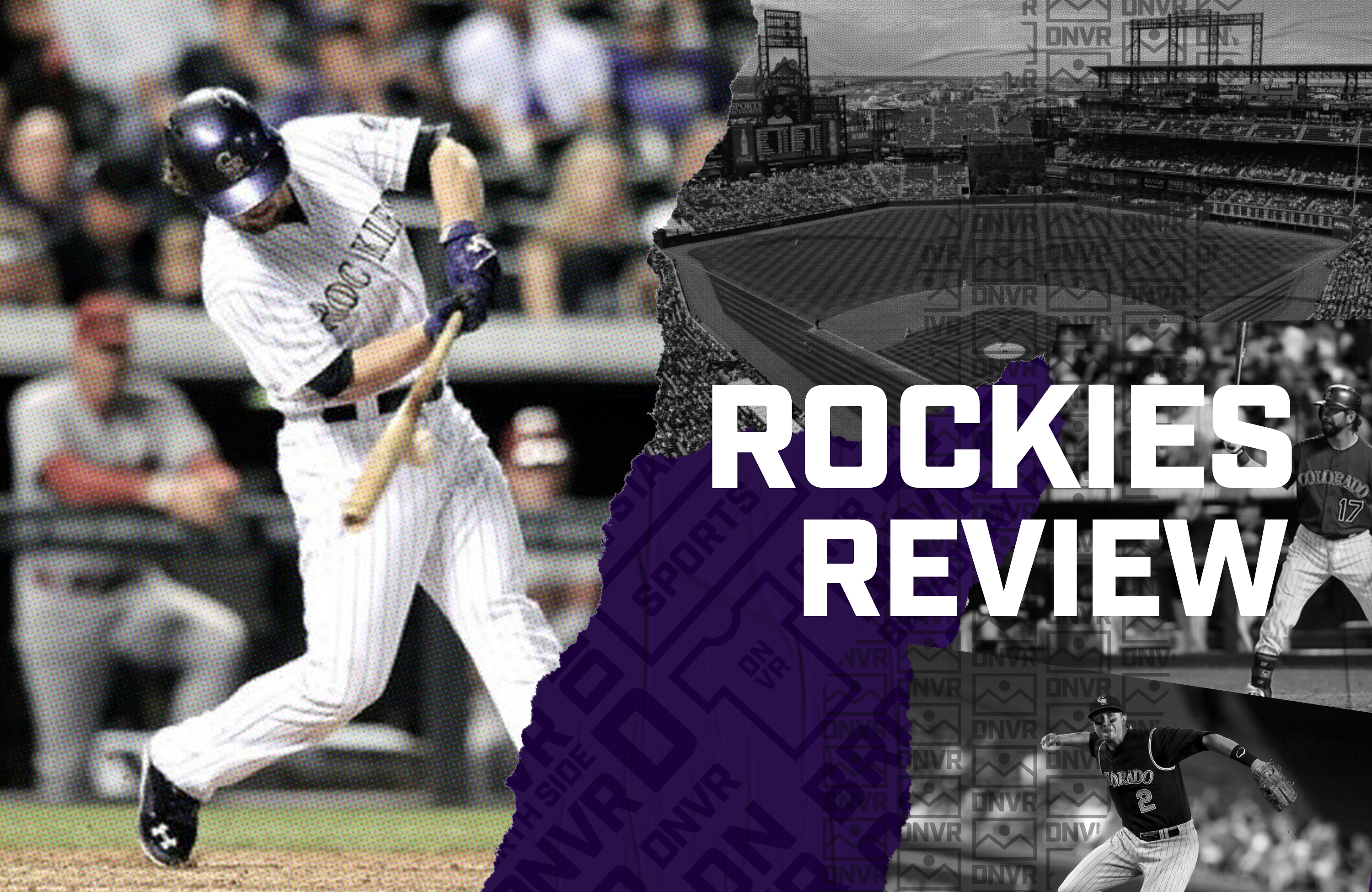 Rockies Review: May 3, 2014 – Walk-Off from Culberson is rare for player and for Rockies

This might not be controversial, but there typically isn’t anything super about a super-utility player.

When a player is not overtly skilled at one position or cannot move to another place on the field without issue, their time in MLB may be limited… unless they are adequate enough to carry numerous types of mitts in their equipment bag.

For Charlie Culberson, he’s made a career of playing anywhere he’s needed, and there is definite value in such a player.

Plucked from the rival San Francisco Giants in 2012 via trade for the eventual National League Championship Series MVP Marco Scutaro, Culberson finished the season with the Colorado Springs Sky Sox of the Triple-A Pacific Coast League.

In 2013, he split time between left field and second base over 47 games with the Rockies before spending 2014 exclusively in the infield, predominantly at third base when Nolan Arenado missed five weeks with a middle finger fracture on his glove hand.

Culberson’s ledger may show only 5 home runs and 36 runs batted in during his two seasons with Colorado, but his performance on this date in 2014 was more than memorable for the 38,688 in attendance at Coors Field that night.

After hanging an eight-spot on the New York Mets in the fifth frame to pull ahead 8-6, the visitors immediately responded with two runs atop the next inning against rookie Chris Martin. Following runs for both clubs, the score was 9-9 until Flushing’s finest notched a run off closer LaTroy Hawkins.

Thus set the stage for a super performance by Culberson, on to pinch-hit for Hawkins with a runner aboard and down a run.

What followed was a walk-off home run for the 25-year-old utility infielder, the last pinch-hit shot the Rockies have witnessed and one of only seven occurrences in franchise history.

In 2000, Colorado obliterated the Montréal Expos, 16-7, thanks to back-to-back six-run innings fueled by batting around twice in the same game for only the fourth time in team history and 24 hits, a record at the time.

A solo home run by the Philadelphia Phillies Travis Lee against Shawn Chacon in the sixth inning of a 3-2 Rockies loss in 2002 snapped a streak of seven games Colorado pitchers went without allowing a long ball at home.

Jeff Francis spun seven scoreless innings against the Cincinnati Reds before Jose Mesa and Brian Fuentes complete the shutout in 2006.

Locked in a 0-0 game for nine innings thanks to exquisite starts from Jason Hammel and the Giants Barry Zito, San Francisco gets a walk-off single from Rich Aurilia in the 10th inning back in 2009 to finish the 1-0 game; after 1,338 games in franchise history, Colorado has yet to host a scoreless game for both teams through nine innings, a span only bested by the Philadelphia/Kansas City Athletics (1,615 games from 6/22/1947-9/3/1967).

Ubaldo Jiménez defeats the first-place San Diego Padres courtesy of 13 strikeouts to win his sixth-straight start to open the 2010 season.

Tyler Anderson was pulled in the fifth inning and was charged with six earned runs, marking his fifth straight start allowing five runs or more in 2019. Per Elias Sports Bureau, Anderson became the first pitcher since 1913 (the first season earned runs were recorded) to allow five or more earned runs while pitching five or fewer innings in each of his first five starts of the season.

Every Rockies starter recorded a hit as Dante Bichette, Ellis Burks and Roberto Mejia hit home runs in the eighth-inning during a 10-1 win over the St. Louis Cardinals in 1994, the first three homer frame in Rockies history.

In 1950, Major League Baseball institutes the first change to the balk rule in 1899 requiring a one-second stop before delivery with men on base. On this date, New York Yankees pitcher Vic Raschi balks four times in one game because of this adjustment, a club record and two fewer than the single-season record, during a 4 – 3 win against the Chicago White Sox.