Nolan Arenado is good at baseball.

There. It’s been said.

Following his well-earned eight-year, $260M contract extension in the offseason, the five-time All-Star picked up where he left off to begin the 2019 season.

Arenado aided Colorado’s 5-0 victory over the Pittsburgh Pirates and starter Chris Archer with two singles that begin a streak of seven consecutive multi-hit games, the fourth such streak in Rockies’ history.

The 28-year-old also sparked a season-high 15-game hit streak that was his third-longest of his seven-year career.

When the voting was announced for the National League MVP on November 14, Arenado had finished sixth. It would be his fifth-consecutive season in the top 10, making him the only Rockies player in franchise history with as many seasons of excellence.

In 2010, Ubaldo Jiménez hurled seven scoreless innings and an infield single in the third inning ruined the potential for his second no-hitter of the season. Jiménez lowered his ERA to 0.99 in the process before the duo of Matt Belisle and Manny Corpas closed out Colorado’s 4-0 three-hitter.

Jason Hammel hit the only home run of his career in 2011 and became the first pitcher to go deep in over seven years, the longest drought for purple pitchers. The Rockies managed to blow three saves, tied for most in franchise history, and Milwaukee won in 14-innings, 7-6.

Larry Walker set another mark for offensive excellence by recording 13 total bases (double, triple and pair of two-run homers) in a 12-10 defeat of the Pirates in 1996. The next day, Walker doubled and swatted consecutive triples to set a National League record with extra-base hits in six-straight plate appearances and the most extra-base hits (7) in consecutive games.

Troy Tulowitzki singled and walked during a 7-3 win against the Phillies in 2015 to begin a 41-game consecutive on-base streak, second-longest in club history behind Michael Cuddyer’s 46-game span in 2013.

Colorado managed to score two runs on only three hits for a 2-1 win against the Dodgers in 2018, the fewest hits in a road victory for the club.

In 2018, Juan Soto makes his first start in the outfield for the Washington Nationals. The 19-year-old phenom becomes the first teenager to homer since teammate Bryce Harper did so in 2012 en route to a 2-for-4 game during a 10 – 2 win. 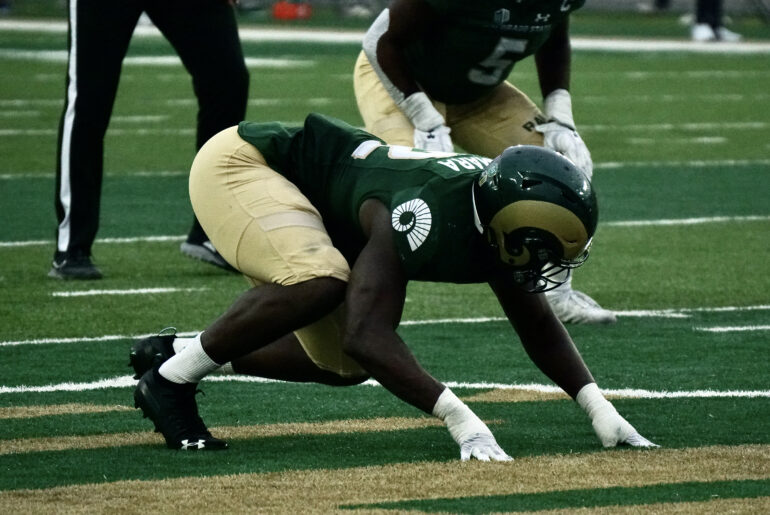 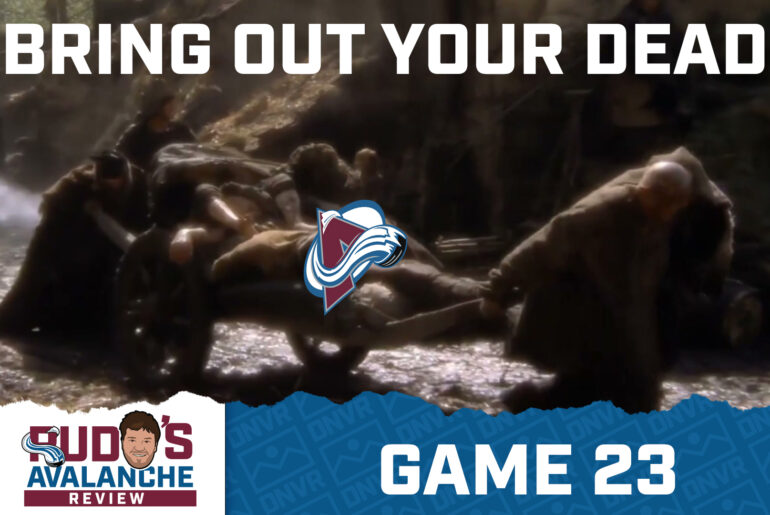 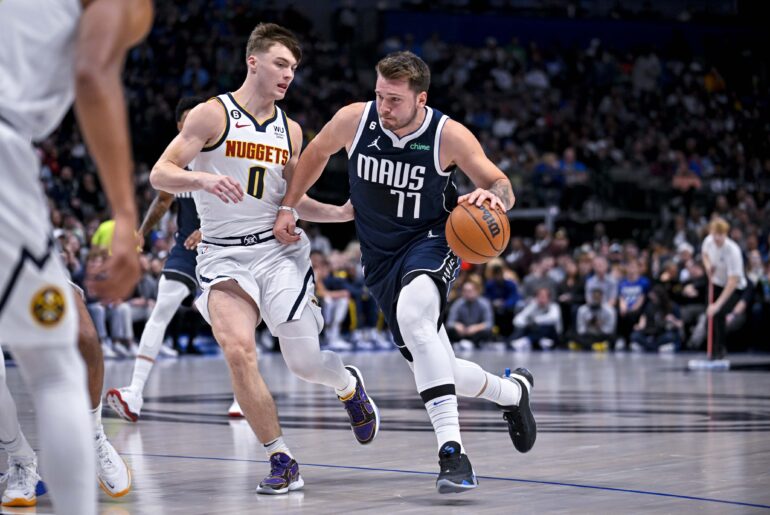