Before Game 163, when Matt Holliday hustled home on a shallow sacrifice fly ball to help clinch Colorado’s first spot in the postseason in eight years, the star left fielder did a lot for his club in 2007 leading up to the controversial play.

Holliday’s value that season was prevalent through the 162 games leading up to the critical matchup with the San Diego Padres, as the 27-year-old finished second in the National League Most Valuable Player Award, the highest since Larry Walker’s first place finish in 1997.

Following an 0-for-3 performance on the previous night against Randy Johnson, Holliday recorded a double during a 5-3 win over the Arizona Diamondbacks on this day in 2007 to spark a 25-game game hitting streak at home that would last until July 7 against the Philadelphia Phillies.

Three days after his major league debut, 31-year-old Bubba Carpenter blasted his first home run. His pinch-hit off Turk Wendell in the 11th at Shea Stadium lifted the Rockies to a 4-3 win over the Mets in 2000. Julián Taváres received the win to start his record tying streak of nine consecutive winning decisions.

In 2013, Todd Helton passed the torch to Nolan Arenado as the two slugged back-to-back home runs in a losing effort at home to San Franciso, 8-6. In pairing with the 22-year-old rookie, Helton combines of his 35th and final back-to-back home run, breaking Larry Walker’s record of 34.

Down 7-1 in the bottom of the ninth, Walker ripped a 1-0 offering from Reds’ starter Pete Harnisch to right field for what became his first inside-the-park home run with Colorado in 1999. Cincinnati would win 8-2, and Harnisch would lose his complete game after Vinny Castilla doubled, prompting future Rockies reliever Dennys Reyes to get the final two outs.

Brad Penny pitched six innings of one-run baseball to lift the Los Angeles Dodgers to a 3-2 victory. Penny, who’d also win on May 23, would set a record in 2006 for most wins against the Rockies in a season (5).

The last time Colorado grounded into five or more double plays occurred on this day in 2014 during an 8-5 loss to San Diego. The Rockies turned three of their own and, together, both clubs combined for the most double plays (8) in a single game in franchise history.

In 2019, Brendan Rodgers, third overall pick in the 2015 MLB Draft, made his debut with Colorado in Philadelphia and Tony Wolters recorded a caught stealing twice in the opening frame, the first occurrence since Charles Johnson 16 years to the day in 2003. 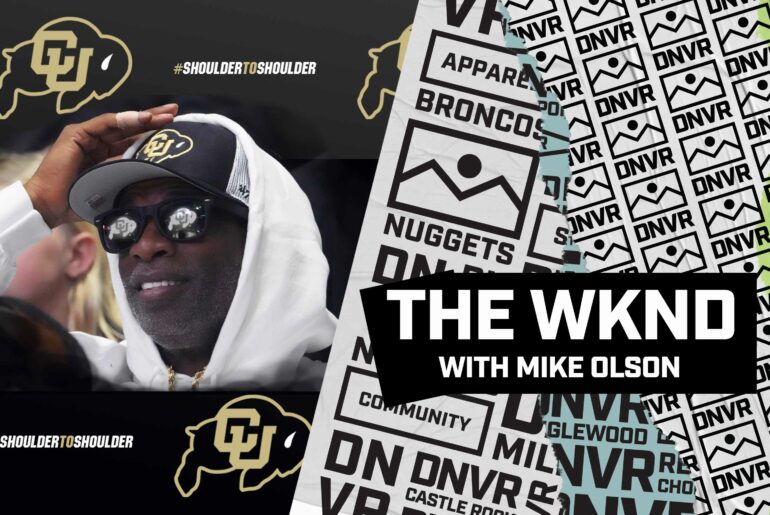