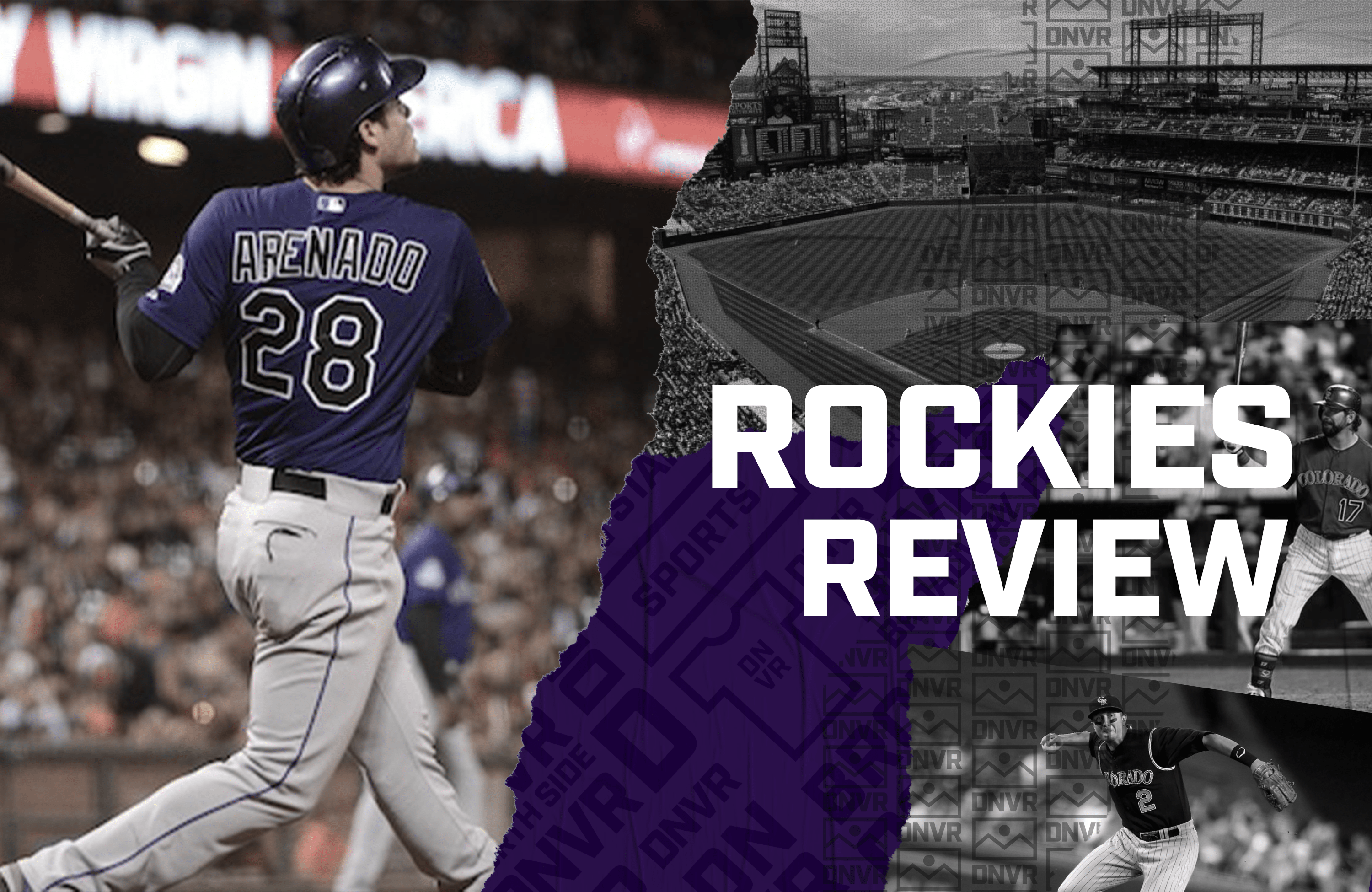 When Nolan Arenado’s batting average dipped below .200 following a fly ball out in his first at bat, there was no real cause for alarm; while it may have been only the 11th game of his first full-season in the majors, the 22-year-old would have preferred a better start.

In his second at bat, he laced a single past the White Sox third baseman to score a run in the Rockies 10-4 victory at home. Unbeknownst to any that day, it was the start of something special.

During the course of the next month, Arenado tallied a base hit in 28 consecutive games to topple Michael Cuddyer’s franchise record of 27 games set the season prior.

Since that 2014 season, he’s yet to reach even a 20-game hit streak but has won the Silver Slugger for batting excellence at third base every season since.

Charlie Blackmon is atop the Rockies’ all-time list for leadoff home runs (36); however, the first ever big fly that began a game came in the inaugural Home Opener at Mile High Stadium in 1993. Eric Young Sr. remains the only player in Major League history to hit a leadoff home run in a team’s first home game in franchise history.

With a record 80,227 in attendance, 37-year-old Bryn Smith tossed seven shutout innings in the 11-4 win for Colorado’s first victory in franchise history.

In 2006, the Rockies put away the Padres 10-4 at Petco Park. A cursory look at the box score shows several players with outstanding performances offensively, but only one was the most recent to record the most bases (6) in an inning for Colorado.

A closer examination at the play-by-play accounts show Cory Sullivan sparking the seven-run fifth-inning with a leadoff triple against ace Jake Peavy. Further down the page unveils Sullivan doing it again later in the inning to become only the 11th player in baseball history with two triples in same inning.

Jorge De La Rosa pitched seven scoreless innings on this date in 2010 , allowing one hit with one walk and nine strikeouts in the Rockies’ 7-0 shutout of the Padres, marking the first and only time a purple pitcher has allowed one hit or fewer in a Home Opener. His nine strikeouts in the game are the most ever for a Rockies starter in a Home Opener.

Last season, Yonathan Daza made his big league debut and was put into the lineup immediately, batting first in the 7-1 loss to Atlanta at Coors Field. In the process, he became only the fourth Colorado player to bat leadoff in his introductory game.

Fenway’s debut featured the Boston Red Sox defeating Harvard University, 2-0, in a shortened exhibition game played in front of 3,000 fans on a cold and snowy afternoon.

Almost equally as disappointing was the opener at Ebbets Field as the Philadelphia Phillies defeated the Dodgers, 1-0, with approximately 10,000 fans on hand.