On Opening Day 2016, Colorado traveled to Arizona to pit their shiny new toys against one another.

For the Rockies, their new toy came from drastically different circumstances.

After trading Troy Tulowitzki during the 2015 season, José Reyes became the de facto starting shortstop with two-years and approximately $50M remaining on his deal. That offseason, Reyes was involved in a violation of MLB’s domestic abuse policy and suspended for the first 51 games of the 2016 season.

Making his major league debut and earning the league minimum at only $0.5M, Story tagged the 32-year-old ace twice, becoming the first player to hit two home runs on an Opening Day debut.

Not only did all nine Rockies starters record a hit – including career .127 hitter Jorge De La Rosa – but Carlos González, Nolan Arenado, Gerardo Parra and DJ LeMahieu each pulled through with a multi-hit game.

In the process, Colorado scored ten runs on the road for the second straight Opening Day in defeating Arizona 10-5.

After setting the MLB attendance record in 1993 with nearly 4.5 million, the Rockies actually averaged 2,000 more per game in 1994; because of the strike that ended the season on August 11, Colorado had their final 24 games washed away and a chance to top 4.6 million in attendance.

Ellis Burks and Walt Weiss were added via free agency during the offseason and the former homered in his first Rockies at bat to start what would be an injury-plagued season for the 29-year-old outfielder.

Andrés Galarraga went 3-for-5 with a home run and three runs batted in. While the top three in the batting order went 1-for-12, slots six-through-eight went a combined 7-for-12.

Armando Reynoso ascended the bump following an excellent 1993 campaign that saw the 27-year-old finish 11th in NL Rookie of the Year voting despite the second-highest bWAR (3.2) for newbies.

Preston Wilson hit a three-run homer and Jeff Baker added a two-run shot of his own early in the ball game.

Down 10-8 going into the bottom of the ninth against Hall of Famer Trevor Hoffman, Rockies scratched four runs across home plate with two-outs culminated by rookie Clint Barmes’ walk-off winner. Aaron Miles went 5-for-6 with three doubles.

In 1999, Colorado played its first MLB regular season game outside US or Canada and opened the season in Monterrey, Mexico.

Both Dante Bichette and Vinny Castilla went 4-for-5 in their final run together with the Rockies in an 8-2 victory against the Padres.

Rockies strung together 18 hits, tied for most on Opening Day (2005) and knocked out inaugural Rockies member Andy Ashby.

On the first pitch he saw of 1974 season, Hank Aaron walloped a three-run home run against Cincinnati’s Jack Billingham, tying him with Babe Ruth’s career total of 714 for most all-time. 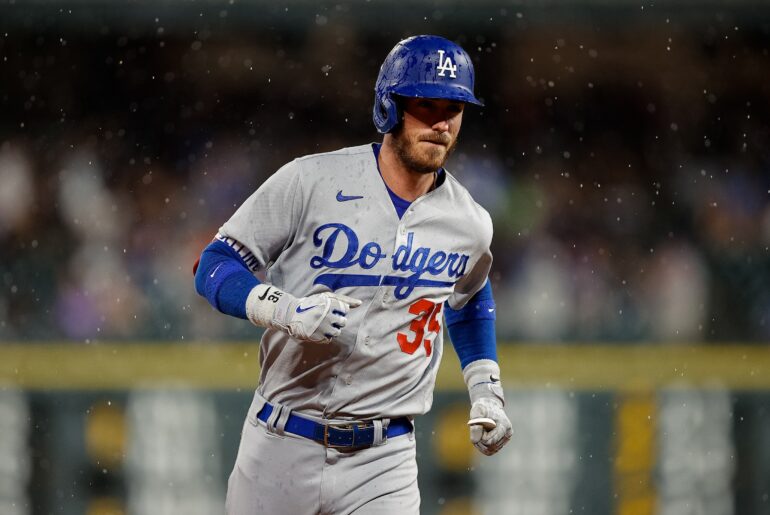 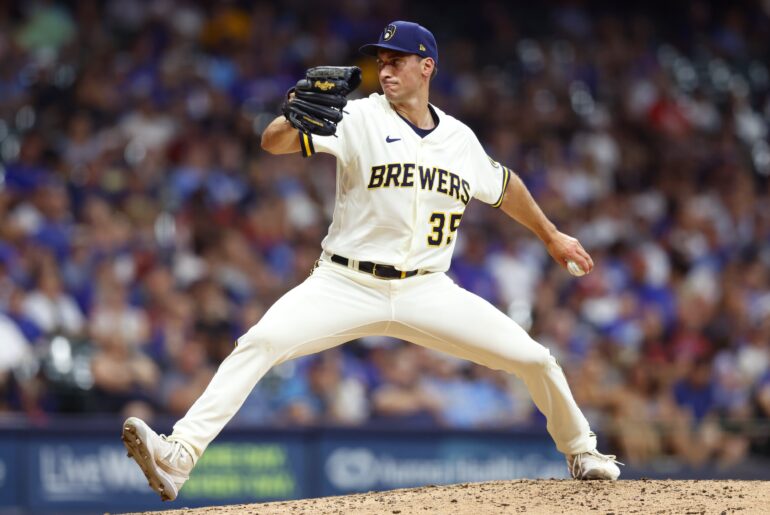 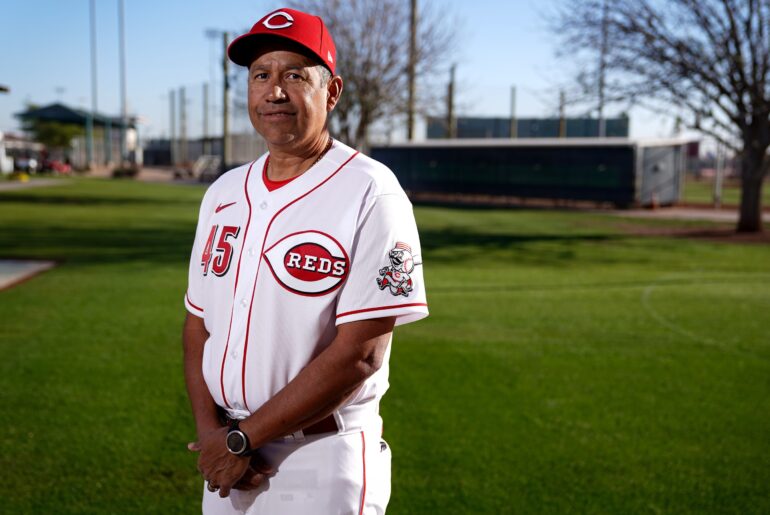