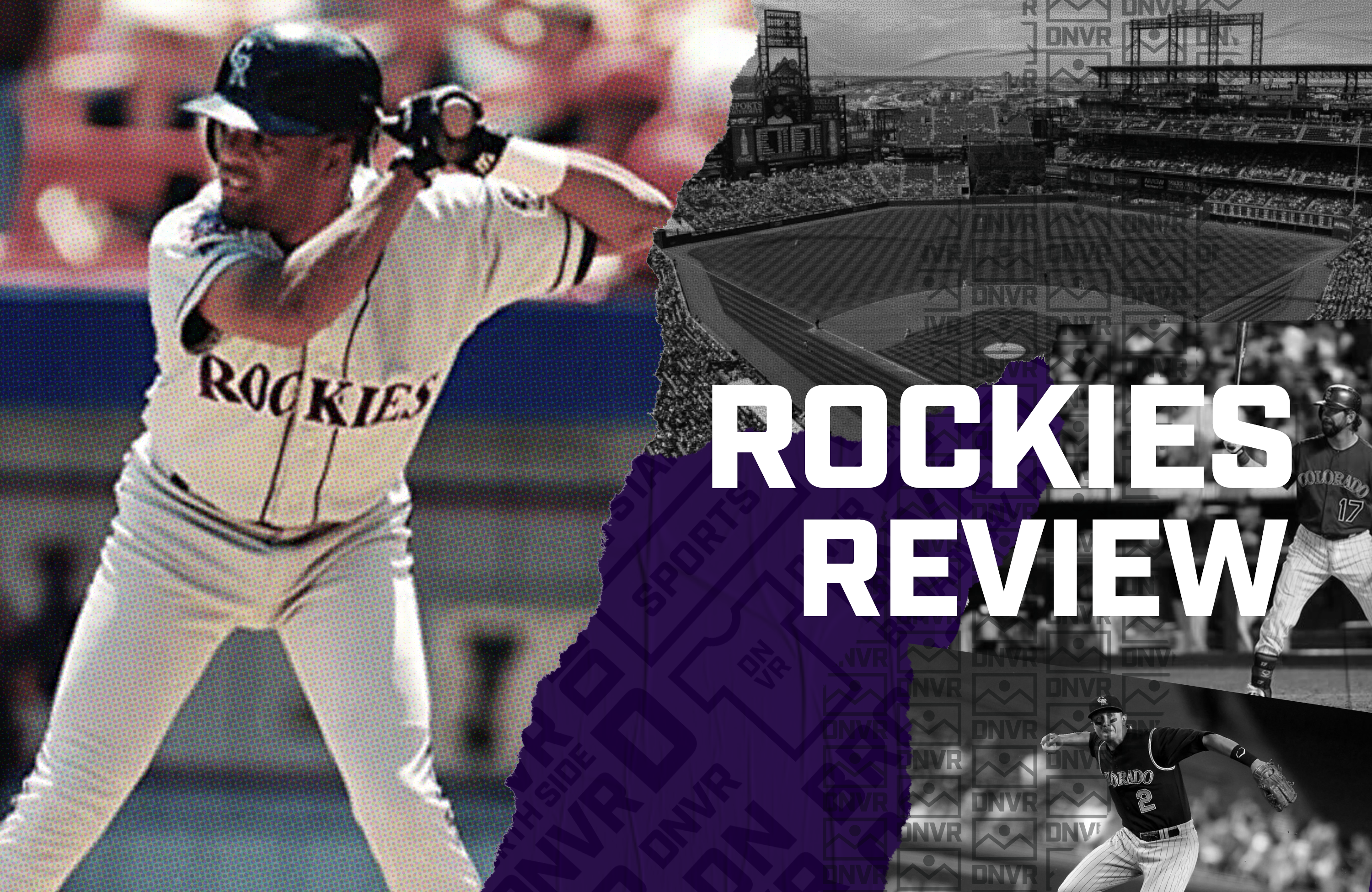 Long before Trevor Story (2016-present) occupied shortstop for the Colorado Rockies, there existed an era between that of Walt Weiss (1994-97) and Troy Tulowitzki (2007-15).

Neifi Neftali Pérez (1998-2001) signed with Colorado as an international free agent at the age of 18 before his organization ever took the field in 1992.

So long ago that he plied his trade in the minor leagues, most of the lower level cities he played are no longer in the business of baseball or operate under a drastically different name: Bend (OR) Rockies, Central Valley (CA) Rockies, New Haven (CT) Ravens, and Colorado Springs (CO) Sky Sox.

During his tenure in Denver, Pérez appeared in all 162 games twice in his career (1998 and 2000); only Vinny Castilla has ever seen such action for a single-season.

The Dominican Republic native also holds the franchise record for most at-bats in a season with 690 in 1999, a year in which he actually missed five games, and won the National League Gold Glove Award at shortstop in 2000.

On this day in 2001, Pérez chipped in with two hits and two runs batted in during a 12-8 loss to the Cincinnati Red to begin a 27-game home hitting streak.

The string of hot-hitting at Coors Field for the switch-hitting Pérez actually began on Opening Day 2001 with a 2-for-4 effort, followed by a hit in six-straight before his first goose egg on April 26.

By midseason, Colorado was out of contention for the National League Wild Card and on July 25, five-and-a-half games in the NL West cellar, Pérez was shipped to the Kansas City Royals.

In exchange for the rangy shortstop, Colorado received Jermaine Dye, who was immediately dealt to the Moneyball-era Oakland Athletics for a package of young players that would not appear in many more games in the majors: Todd Belitz (8), Mario Encarnación (23), and José Ortiz (118).

It may probably come as a shock to learn that Andrés Galarraga, close to 250 pounds at this point in his career, recorded the first triple in Coors Field history in 1995, but facts are facts and baseball is a beautiful sport.

Colorado wins a shootout with the Florida Marlins, 13-10, thanks to back-to-back-to-back home runs from Jeremy Burnitz, Charles Johnson and Matt Holliday to lead off the fourth inning against Darren Oliver in 2004.

In 2012, the Rockies produced an 11-run fifth-inning against the New York Mets courtesy of one hit batsman, three walks, four errors and seven hits during the 18-9 victory. Carlos González drives in five runs and Ramón Hernández slugs a grand slam to support his five RBI, but Scott Hairston’s cycle – the fifth surrendered by Colorado and 10th in Mets history – goes down as the most notable highlight of the night.

On this day in 2016, Trevor Story broke Albert Pujols’ NL rookie record for most home runs in April thanks his 9th long ball during a 9-8 loss to the Pittsburgh Pirates.

During a 12-7 win over the San Diego in 2009, Dexter Fowler records five stolen bases to tie the modern-day rookie mark set by Damian Jackson on June 28, 1999 in a game  that also involving the Rockies and Padres.

Bonds would later go on to become the first and only member of the 500-500 club.