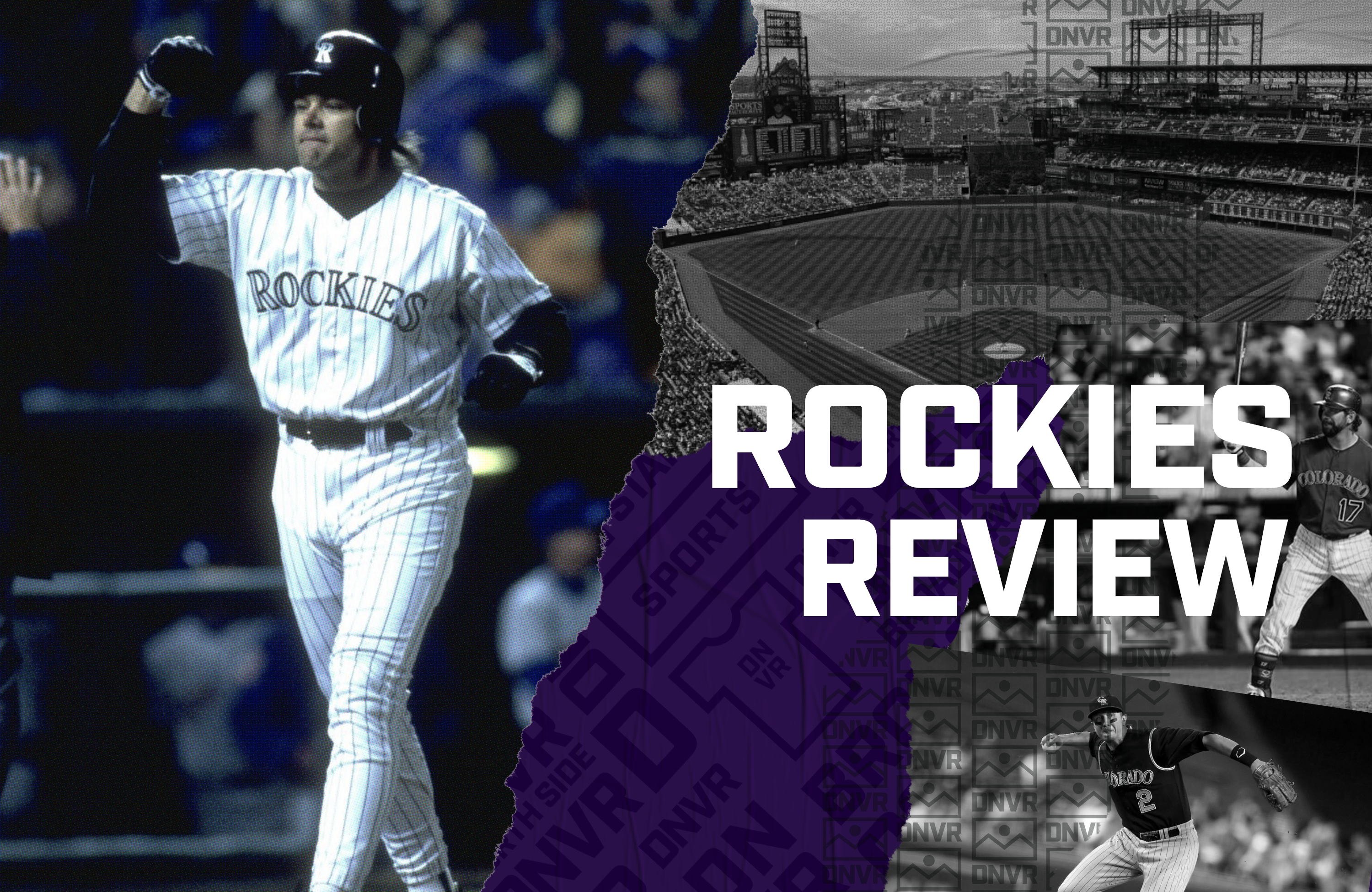 It may have been more than three weeks overdue due to the players’ strike of 1994, but the return of baseball to cities all across Major League Baseball was well worth the wait in Colorado.

Officially opening its doors at 2001 Blake Street in the LoDo neighborhood of Denver on this date in 1995, the 47,228 in attendance welcomed one of the grandest ballparks ever constructed: Coors Field.

Those lucky enough to nab a ticket to the event were treated to one of the greatest games the stadium still has yet to see in its 25-year history.

Countless amount of firsts were recorded throughout game one, but the most notable was the one that brought it all to an end.

After a see-saw battle that featured the New York Mets rallying back from a 5-1 deficit and both clubs scoring a run in the ninth, the contest would need another five innings to reach its climactic finale.

In the 13th, José Vizcaíno singled against Curt Leskanic to bring home Brett Butler and put the Metropolitans ahead 8-7. Mike Kingery singled in the bottom of the 13th and was driven home by pinch hitter Jim Tatum to extend the game.

The top of the 14th brought even more spectacle from New York when rookie Ricky Otero – making his major league debut as a defensive substitute – singled in his first plate appearance and came around to score on Joe Orsulak’s double off Mark Thompson.

For the third time in the game, Colorado would come to the plate with three outs remaining to decide the fate of Coors Field’s inaugural game.

Joe Girardi, in his seventh at bat after catching all 14 innings, singled up the middle to spark a rally. Following a surprising strikeout of Larry Walker, Andrés Galarraga reached on an error by third baseman Tim Bogar.

With runners on the corners, the stage was set.

On a 2-1 offering from Mike Remlinger, Dante Bichette blasted one deep to left field and emblazoned an image into the minds of every baseball fan through the Rocky Mountain region.

In winning the 11-9 affair in 14 innings to open Coors Field, the four-hour and 49 minute game tied the National League record for most innings played in a season opener.

Following a 6-16 start to the 2002 season, GM Dan O’Dowd calls for a change and dismisses manager Buddy Bell. Hitting coach Clint Hurdle is named the fourth manager of the franchise and will continue in his role for the next seven years en route to the most manager wins (534), games (1,159) and ejections (22).

Andrew McCutchen blasts the second three-homer game of his career in 2016 during a 9 – 4 win over the Rockies. By becoming only the fourth player in Pirates’ history with at least two such performances, McCutchen joins Hall of Famers Ralph Kiner, Roberto Clemente and Willie Stargell.

In 1959, Sadaharu Oh of the Yomiuri Giants hits the first home run of his career. The 19-year-old will go on to hit 868 home runs during his Nippon Professional Baseball career in Japan. His total sets the standard for most documented home runs in professional baseball history, more than contemporary Hank Aaron (755) and the eventual MLB all-time leader, Barry Bonds (765).