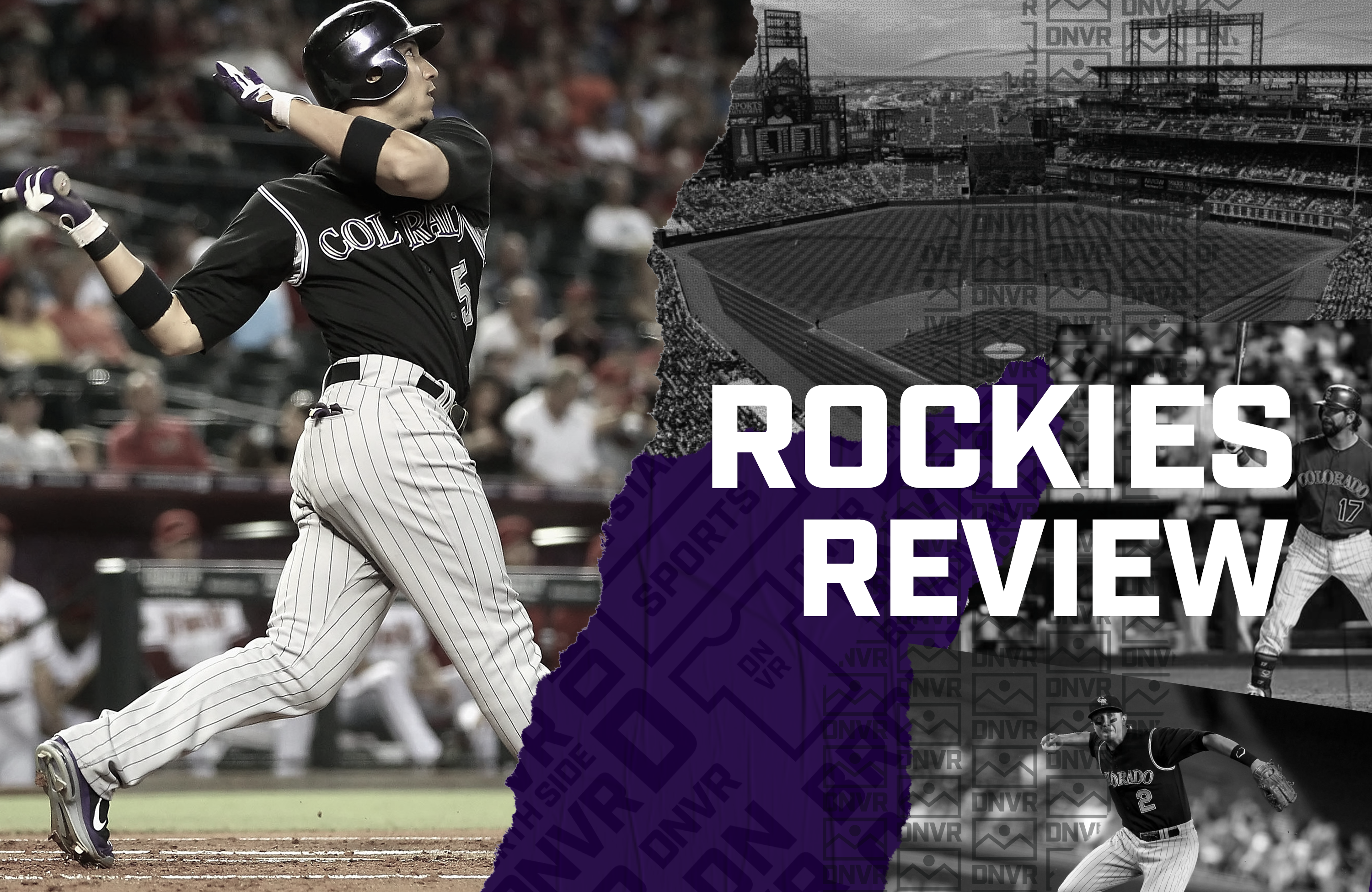 In a fashion seemingly typical for only a player aligned with the Colorado Rockies, Carlos González finished third in the National League MVP voting (2010) before being selected to his first All-Star Game (2012).

Against the Pittsburgh Pirates and their manager Clint Hurdle on this day in 2012, González gave the former Rockies’ skipper a taste of what could have been.

While both Hurdle and González were registered as part of the 2009 squad that won the NL Wild Card, the eras for these two Colorado icons never overlapped in Denver: Hurdle was fired on May 29 and CarGo made his Rockies debut on June 5 of that season.

En route to his first Midsummer Classic eight years ago when he started as the NL’s designated hitter, CarGo recorded his fifth multi-homer game and second on the road during a 5-4 loss at PNC Park.

The 26-year-old provided all the offense: first, it was a two-run, opposite field shot off starting pitcher RHP Kevin Correia; next, it was another two-run long ball to center against LHP Tony Watson.

Jamie Moyer twirled his second straight quality start for the Purples and left with the lead after giving up only one run over six innings. Rex Brothers entered to start the seventh, but blew the lead and could not record an out against four-straight Bucs.

In the other dugout, former Rockies’ infielder Clint Barmes went 3-for-3 in his first season reunited with Hurdle following a year with the Houston Astros.

Colorado surprised Atlanta (15-4), owners of the major leagues’ best record, by rallying against closer Craig Kimbrel in the ninth before winning on Yorvit Torrealba’s walk-off single in the 12th.

In the first game played on April 24th at Coors Field, Larry Walker laces two hits and steals two bases in a 10-8 loss to the Philadelphia Phillies.

Andrés Galarraga, Ellis Burks, and Jeff Reed record two hits apiece, and Steve Reed (no relation) is charged with a blown save in the seventh and stuck with a loss on an unearned run.

Colorado splits a doubleheader with the Florida Marlins on this day in 2010 as only Troy Tulowitzki (4-for-9) gains any traction between both games. Aaron Cook records his final complete game win of career with Colorado and final at Coors Field in the 8-1 nightcap.

Rickey Henderson becomes the first player to homer off two different 300-game winners in the same game on this date in 1987. The future Hall of Famer goes yard in the eighth-inning off knuckleballer Phil Niekro and repeats the feat with a two-run blast in the ninth against southpaw Steve Carlton; however, it’s not enough as the Yankees fall to Cleveland on the road, 6-5.