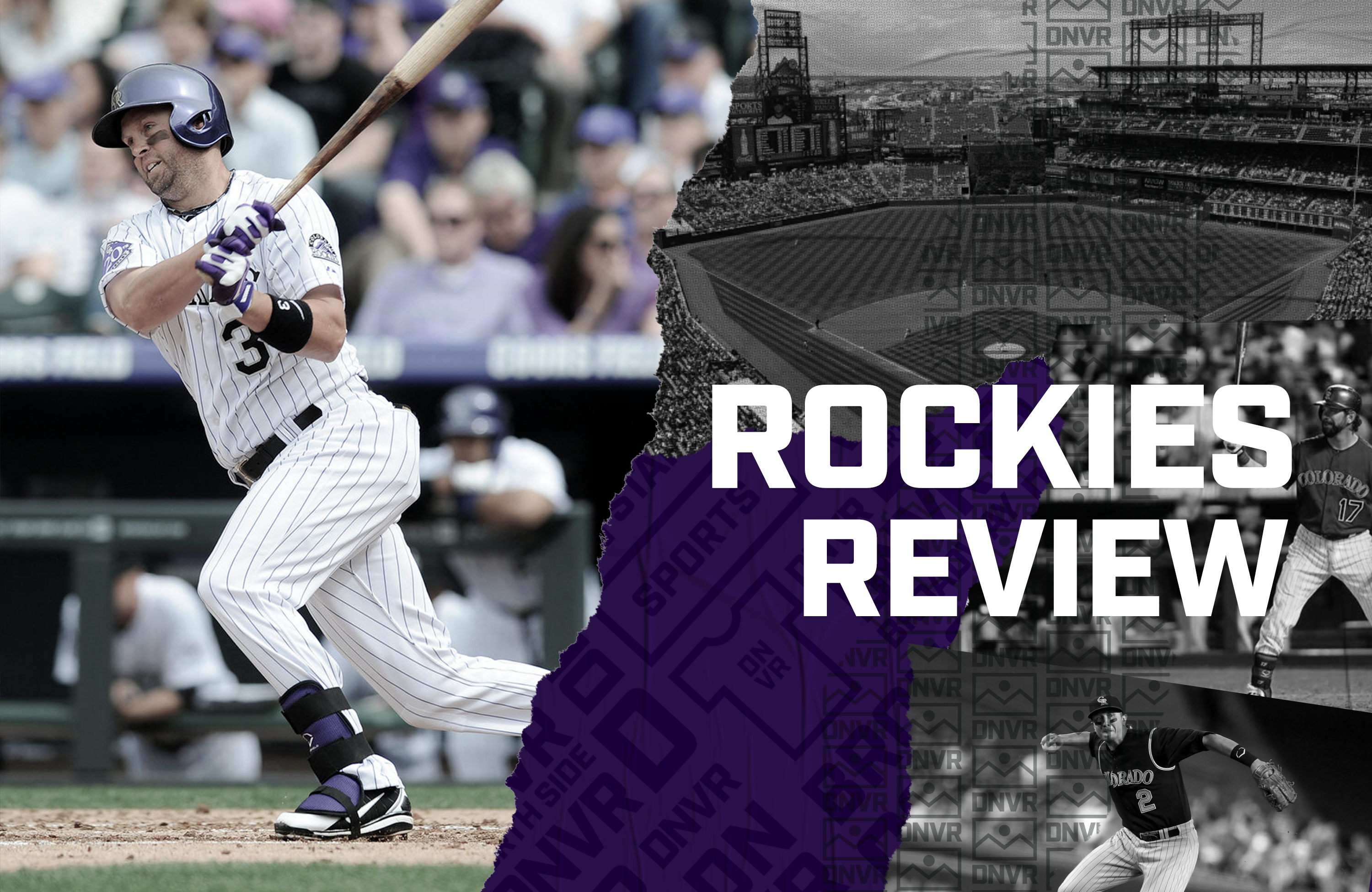 Following his first season as an All-Star as a 31-year-old, Colorado scooped up outfielder Michael Cuddyer for three-years at $31.5M.

While his tenure with the Rockies produced only 280 games, the 32-year-old would eventually be named to the National League All-Star Game squad, selected for a Silver Slugger Award, and win the Tony Gwynn Award for leading the Senior Circuit in batting average in 2013.

Cuddyer did not produce any negative wins-above-replacement seasons – he was worth 4.2 WAR – and provided equitable returns under the previous collective bargaining agreement even in his exit from the franchise.

Upon declining Colorado’s qualifying offer in the 2014-15 offseason and signing a two-year deal with the New York Mets, the Rockies received compensation in the form of the 27th overall pick in the 2015 MLB Draft.

On this day in 2013, game one of a doubleheader against Atlanta was the coldest home game in franchise history at 23 degrees Fahrenheit.

Little could anyone have predicted, the 34-year-old was on his way towards shattering Todd Helton’s franchise mark of 41 games on-base streak.

Batting fifth in the 4-3 loss, Cuddyer lashed a double in the second inning, eventually scoring on a single by Jordan Pacheco. Later that day in game two, Cuddyer added two singles of his own in a 10-2 loss.

Over the next two-plus months, the Virginia native reached base a club record of 46 consecutive games. It was not until July 2 when Dodgers ace Clayton Kershaw twirled a complete game, four-hit shutout that Cuddyer’s streak would reach its demise.

In recent memory, Troy Tulowitzki challenged the record in 2015 by tying Helton’s original record of 41-straight games, and DJ LeMahieu made it to 38 games before his streak ended in 2016.

Among the notable events of the frigid doubleheader on April 23 was a rare feat for the visitors. Atlanta outfielder Melvin Upton Jr. lead off the 5th inning with a homer against Rockies starting pitcher Jon Garland; his brother Justin ripped the next pitch over the wall, too.

In doing so, the Uptons became just the second set of brothers to hit back-to-back home runs, following Hall of Famers Paul and Lloyd Waner who set the standard for the Pittsburgh Pirates on September 15, 1938.

The Chicago Cubs became the second franchise in major league history to win 10,000 games by defeating Colorado, 7-6, in 2008. With an all-time career record of 10,000-9,465 (.514), they joined the New York/San Francisco Giants franchise as the only clubs to reach the milestone.

Charlie And The Homer Factory

Hector Sanchez and Mike Morse each hit a pair of home runs on this day in 2014 as Colorado surrenders six long balls to San Francisco during a 12-10 loss at home. Charlie Blackmon slugs his fifth home run of the early season and steals his sixth base en route to his closest 20-20 season; he’d finish with 19 homers and 28 stolen bases.

Fire Up The Fountains 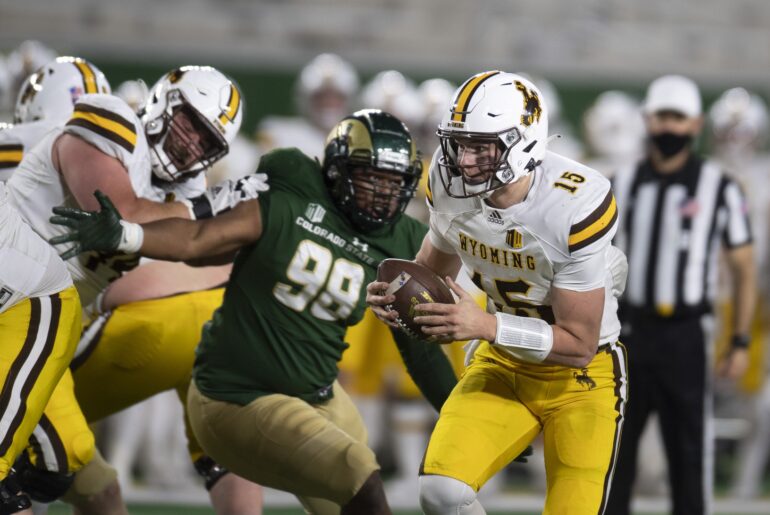 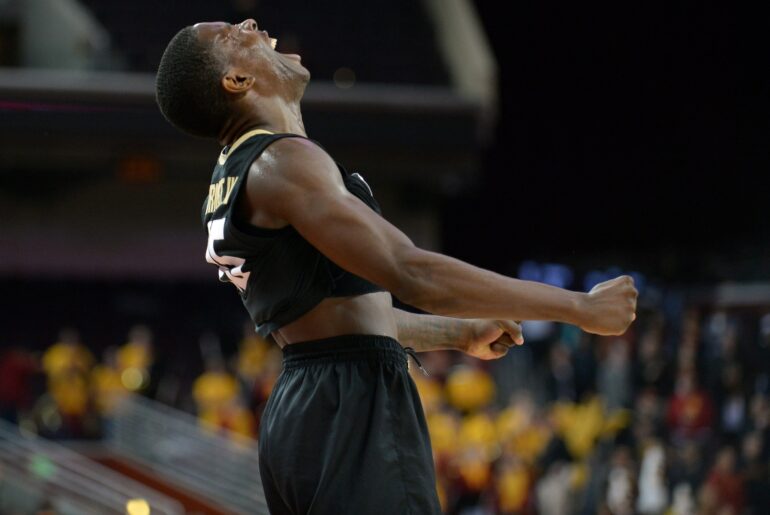