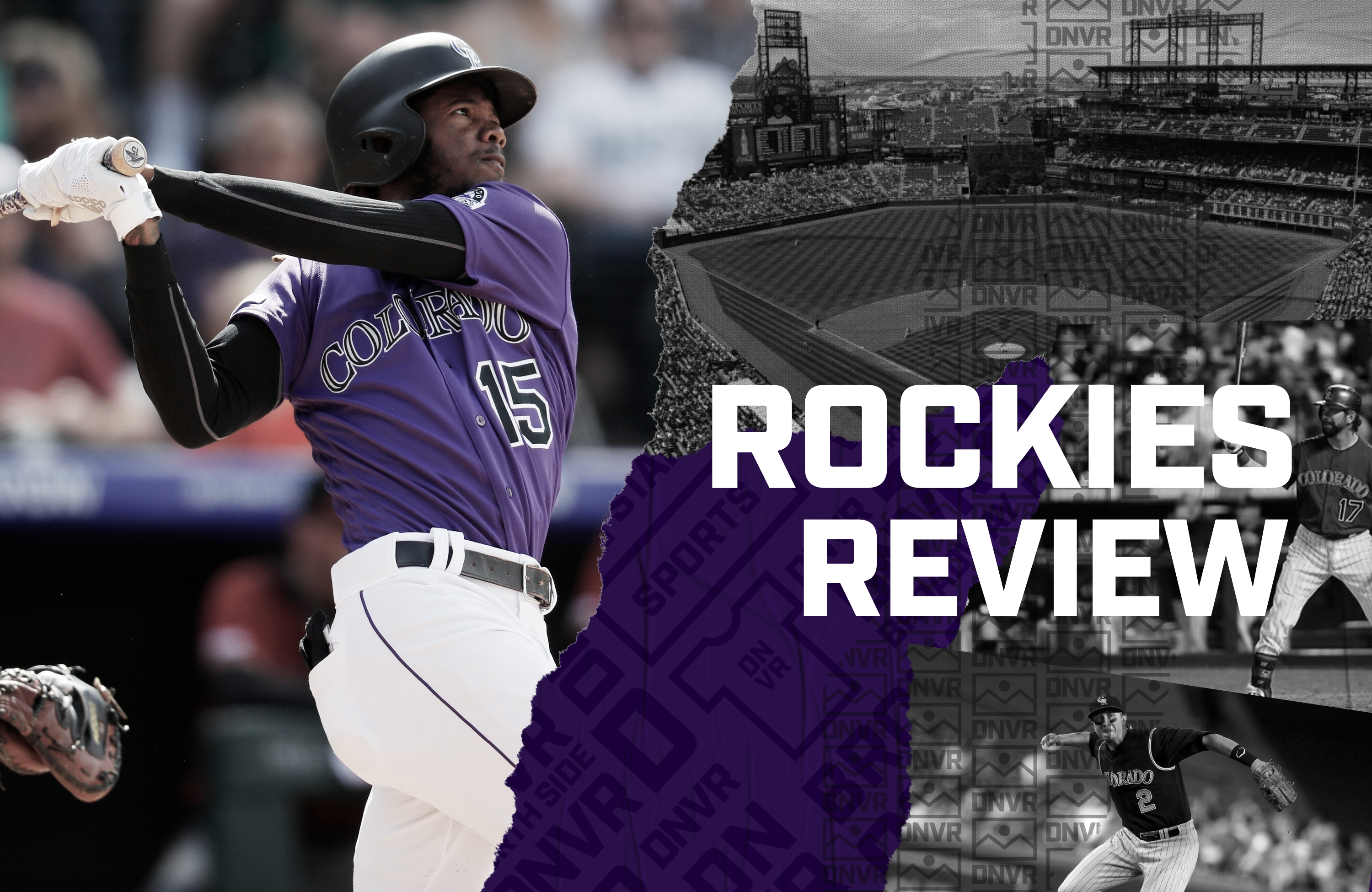 Until making his first Opening Day roster to start the 2019 season, the daily schedule at Union Station for Tap Time was sporadic, at best.

With zero options for Raimel Tapia to be sent back to Triple-A – lest he be placed on waivers and exposed to the other 29 teams to claim him – the 25-year-old outfielder tied for second on the team in runs batted in during Spring Training and drastically reduced his strikeout numbers.

The kid from San Pedro de Macoris was finally going to get his shot with the big club.

The starts were slow at first, only two through the first ten games. Then, David Dahl suffered a core injury in Los Angeles and went on the 10-day injured list.

So began the journey of El Cangrejo.

By the time of Dahl’s injury to a six-game homestead in late-April, Tapia had raised his batting average nearly 100 points. Following the two series against the Philadelphia Phillies and Washington Nationals, it would rise 25 more to .281, a rate he would generally sustain for the remainder of the season.

The hit parade at home began with an inside-the-park home run on April 20 for his first homer of the year. Not only was it Tapia’s first career inside-the-parker, it was only the 18th in Rockies history.

After taking the day off, Tapia stepped in as pinch hitter late in the one-run game on this date in 2019. He launched a 2-0 pitch deep down the right field line for his second long ball in as many games. The eighth inning blast supplied an insurance run during Colorado’s 7-5 win against Washington.

Tapia would go on to sock four pinch-hit homers over the course of the season, most on the team and tied for second most in the National League. Those four were also tied for the second most in a single season in franchise history and the most since Pat Valaika had four in 2017.

On the next night, Tapia won the left-on-left battle with eventual Game 7 of the World Series winner Patrick Corbin by tagging a two-run homer to stake Colorado to an early lead that would be squandered in a 6-3 loss.

In doing so, Tapia became the first player since Jimmie Schaffer of the Chicago Cubs in 1963 to homer in three straight games before his 300th career at-bat.

Even more intriguing is the fact that Tap had not hit more than three total home runs over the course of his first 250 career at-bats.

While Tapia was far from being a contender for NL Rookie of the Year – he was also ineligible, having exceeding the limits back in 2017 – he did provide Colorado with some much needed value through the 2019 campaign.

Considering the Rockies were above .500 in games he started (46-45) – the only regular with such a distinction – and .700 (14-6) when he batted leadoff, the 16-year-old kid from the Dominican Republic turned out to be a great investment.

After doubling twice in the game, Nolan Arenado sent a 1-0 cutter from Wander Suero into the left field bleachers at Coors Field for his 1,000th career hit. The 28-year-old third baseman became the ninth Rockies player to reach the century mark and finished the season eighth all-time after passing DJ LeMahieu.

After Jon Gray made his debut during the second half of 2015, he appeared to be a lock for the 2016 Opening Day roster. Instead, Gray would make two starts in the California League before getting the ball on this day against the Los Angeles Dodgers.

Gray didn’t get past five innings, but he would record 10 strikeouts for the first time in his career, including Justin Turner and Yasiel Puig twice, during the 7-5 victory.

In 2011, Colorado avoided disaster when Dexter Fowler recorded the first hit of the game against starter Anibal Sanchez to leadoff the ninth inning during the 4-1 loss to the Florida Marlins. The Rockies managed to score an unearned run in the first inning to also avoid the shutout.

In 1914, a 19-year-old Babe Ruth throws a six-hit shutout – in addition to a 2-for-4 day at the plate – in his first professional game as a pitcher. The second batter he faces is Joe McCarthy; together, the two win the World Series some 18 years later with the New York Yankees as outfielder and manager, respectively.

Irrespective of both men, the Yankees debut pinstripes for the first time on this day in 1915. 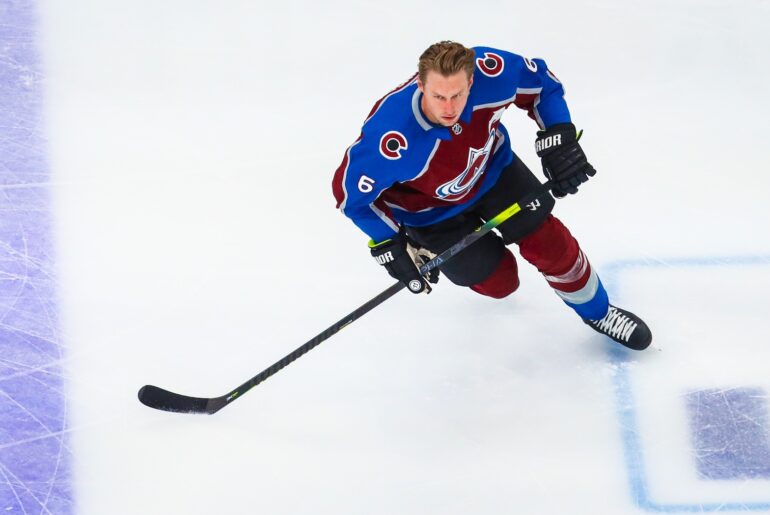 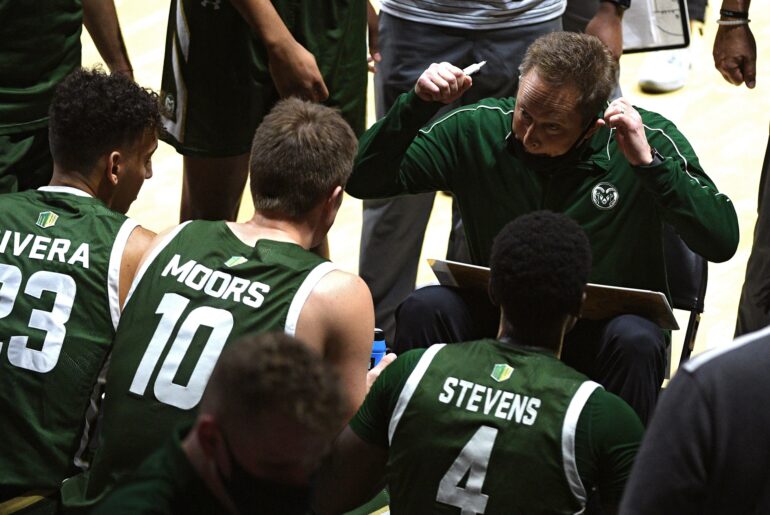 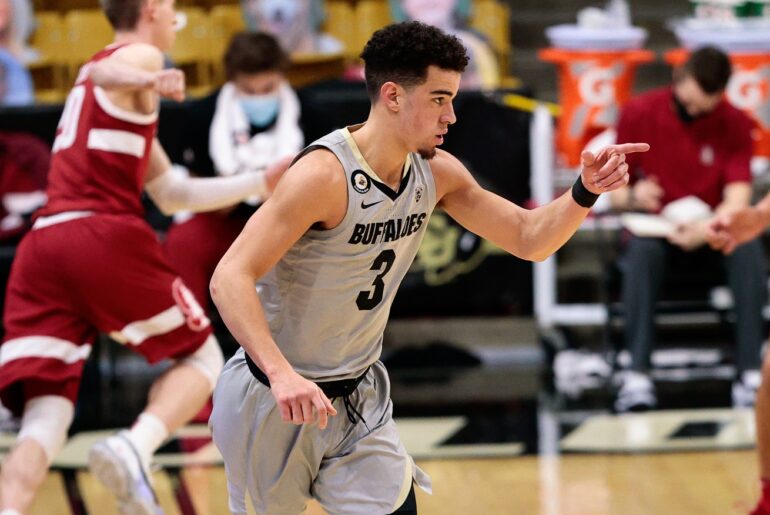