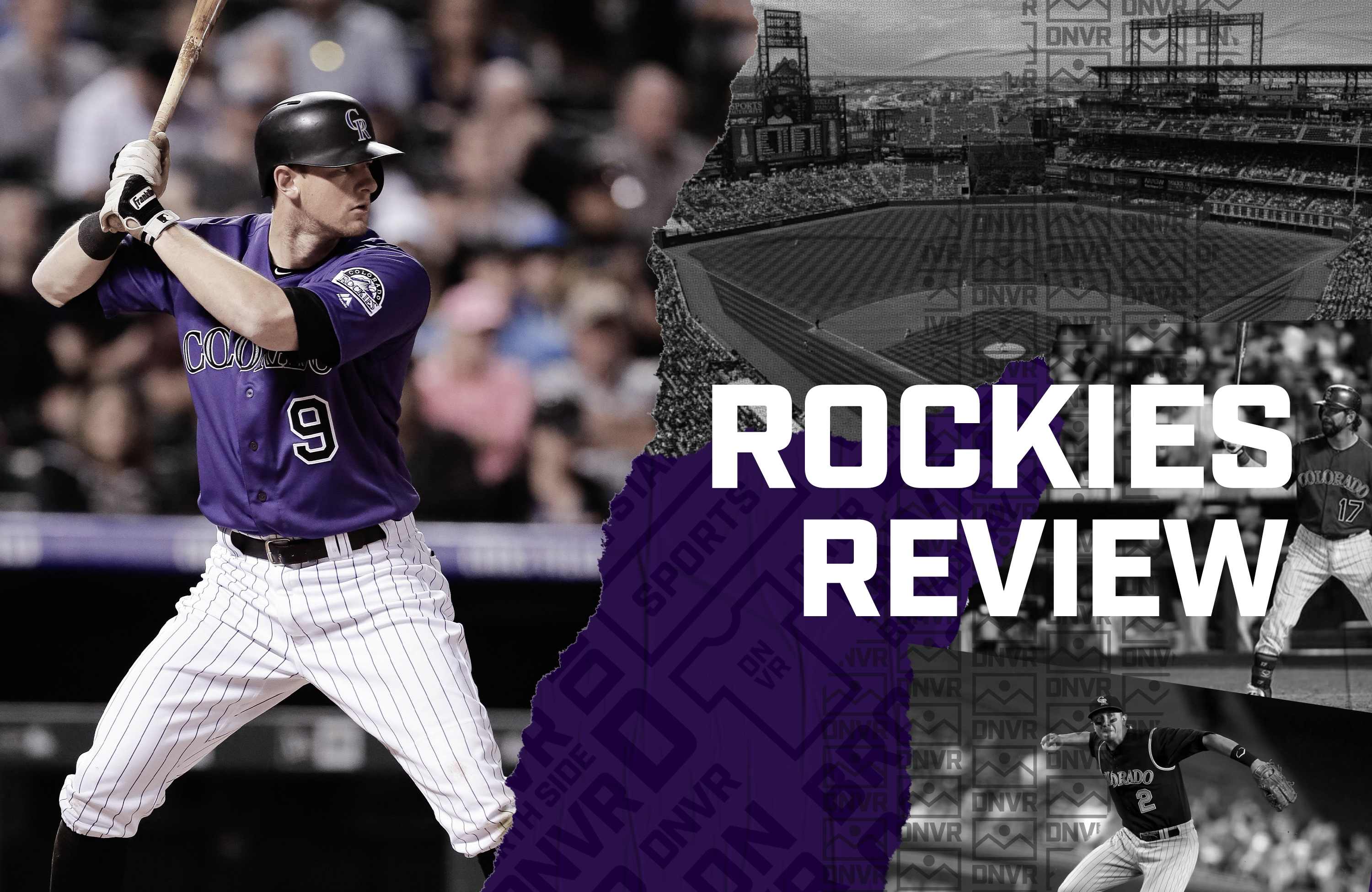 The Washington Nationals entered the 2018 season with the same core of players that won the National League East by an impressive 20 games the previous year and were expected to do much of the same in the final year before Bryce Harper entered free agency.

To think they would fall short of their ultimate goal once again only to win the World Series the next year without the former wunderkind – and against questionably-ethical Houston Astros – is part of the reason why they play the game.

Nats’ starter Gio González was coming off a career-season and had already held an earned run average at 1.59 after twirling two solid performances.

With Charlie Blackmon getting the day off, DJ LeMahieu stepped into the batter’s box at Nationals Park for the start of a four-game set.

Making like the aforementioned Chuck Nazty, LeMahieu tagged the 1-1 offering from González and recorded the first leadoff home run of his career.

Not to be completely satisfied, LeMahieu hit another long ball against reliever Matt Grace for his second career multi-homer game, both of which came on the road.

Following another successful campaign, the second baseman left the relative obscurity of the Mountain Time Zone for the bright lights of The Bronx. Ironically, his fantastic 2019 season saw the 30-year-old hit 19 dingers at Yankees Stadium, just two shy of his seven-year total at Coors Field.

For the fourth time in Rockies history, six purple pitchers combined to spin a shutout on this date in 2014.

Against a San Francisco lineup that would win the World Series that October, Brett Anderson led the way through the first three-innings. Followed by Tommy Kahnle for two innings and an inning each from Matt Belisle, Adam Ottavino, Rex Brothers and LaTroy Hawkins, the Rockies held the Giants to just three hits while fanning eight in Northern California.

When it’s all said and done, the duo of Nolan Arenado and Trevor Story may very well hit the most back-to-back home runs for the franchise. Until that day, the distinction would belong to Larry Walker and Andrés Galarraga with 11.

On this date against the New York Mets at Coors Field in 1996, Walker and Galarraga combined for a back-to-back bash in the sixth inning of the Colorado 6-5 victory, the second of their careers together.

The duo would later clout consecutive long balls three times in four days across September 15-18 in 1997, all coming on the road at Florida’s Pro Player Stadium and San Diego’s Jack Murphy Stadium.

Of the 11 back-to-back home runs by the pair of Walker and Galarraga, all came in that exact order. The tandem with the next highest total is Walker and Todd Helton with 9; only once did Helton come first in the combination.