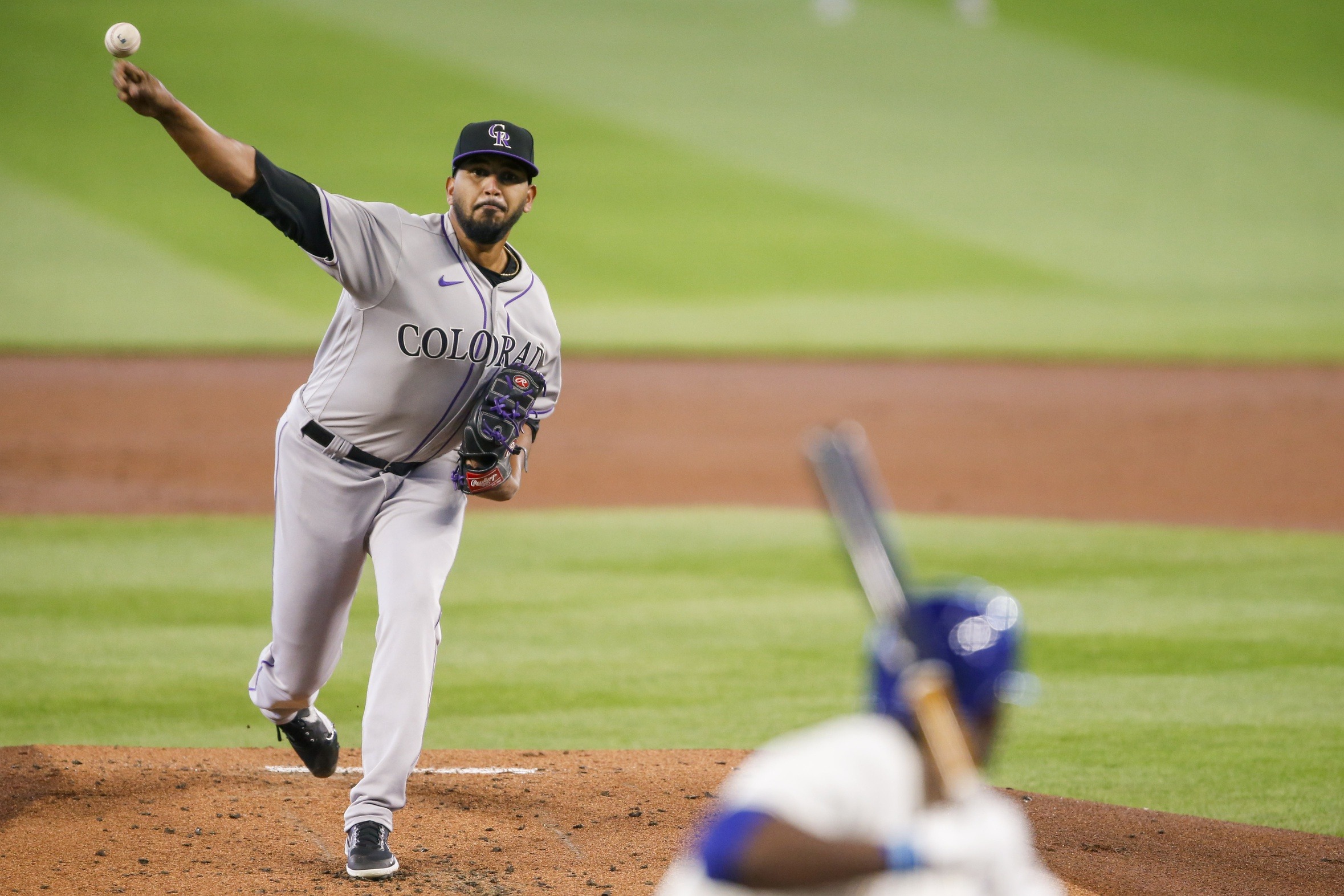 Sunday’s matchup against the Mariners was a getaway day for the Rockies for many more reasons than the one that would take them from Sea-Tac to DIA via private plane after the game.

A three-run rally in the eighth was not enough to prevent a 5-3 loss to the M’s, their first in interleague play since Opening Day.

It started with a lineup sans struggling Nolan Arenado, in addition to off-days for Daniel Murphy and Tony Wolters.

As if one needed a reminder why they play the games, the results of the afternoon affair were markedly different than less than 24 hours prior.

Instead of two hours before their first hit, it was two batters before Seattle struck with their first runs since Friday night. Leadoff hitter J.P. Crawford singled on the first pitch offering from starter German Márquez and Dylan Moore followed with an opposite field home run to put the M’s ahead early, 2-0.

The Silver Slugger Award winner was fantastic through the next five frames before Colorado’s temporary third baseman, Chris Owings, made two errors on the same play to extend the inning. It led to three unearned runs, enough to prevent the purple from yet another comeback.

Mariners’ starting pitcher Justus Sheffield, the 24-year-old centerpiece of the James Paxton trade with the Yankees, went at Rockies’ hitters all afternoon, striking out seven and walking none in six scoreless innings.

Multi-hit performances during the first two games of the series weren’t enough to single out Chuck Nazty as Daniel Murphy swatted his second go-ahead homer in as many games on Friday and rookie Ryan Castellani stole to show in his debut on Saturday.

It was business as usual for the 34-year-old outfielder, going 2-for-3 (plus a walk) to extend Blackmon’s hitting streak to 13 games, tied for second-longest in the sport.

Certainly, there were plays that went against Colorado such as the early home run from Moore and the defensive gaffe from Owings that resulted in three unearned runs in the seventh.

With two outs in the eighth, Hampson drew a base on balls before stealing second base. What followed was a rally that could have given the Rockies the lead had the seventh inning gone better. Trevor Story, Matt Kemp and David Dahl all followed with run-scoring singles.

Colorado gets complete win behind Marquez and sustained offense

Nathan MacKinnon is becoming the face of the NHL