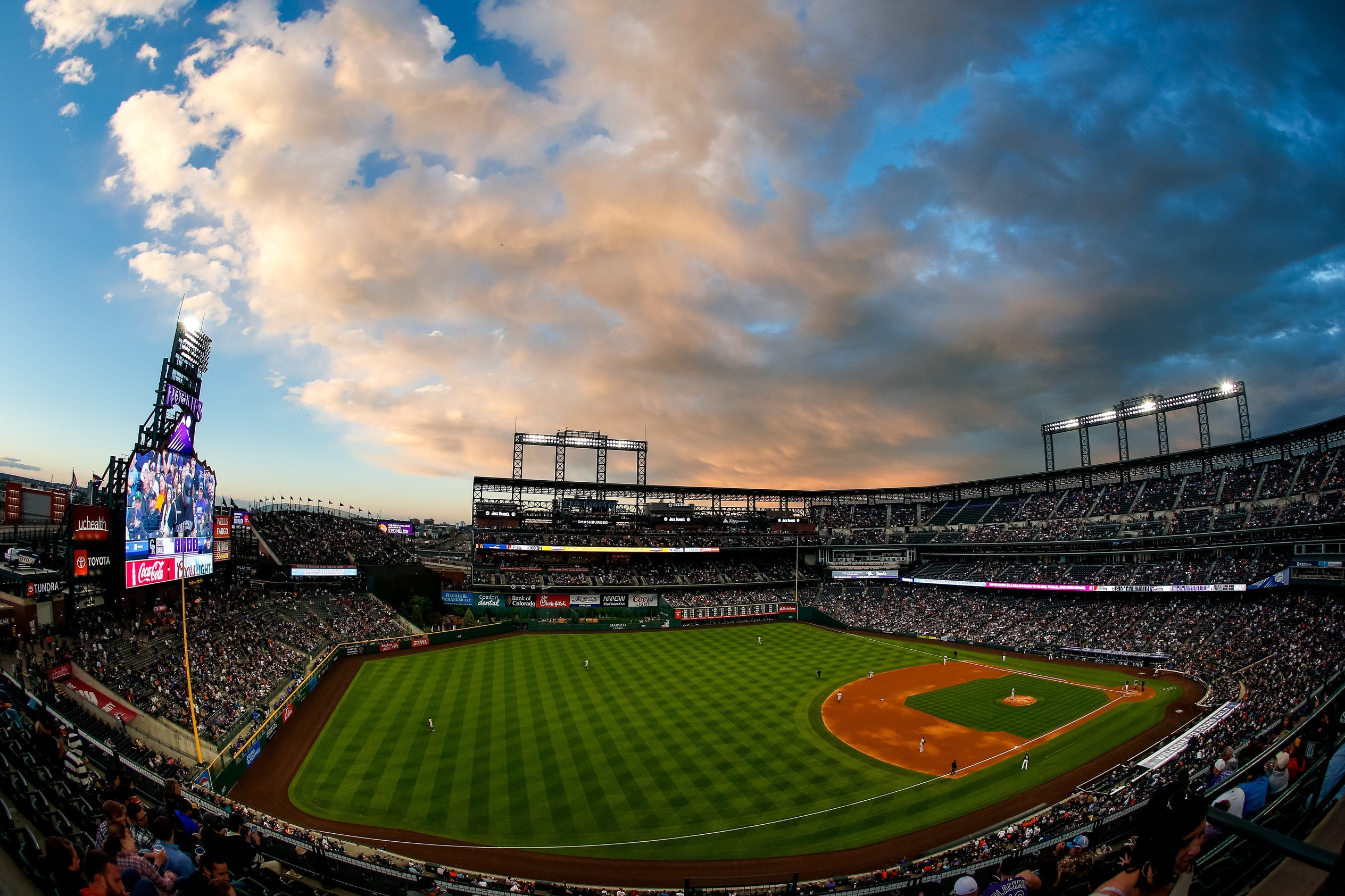 Rockies’ offseason recap, plus the rest of the best of DNVR Rockies 2021

That’s good and well, until you realize that baseball’s offseason overlaps and everything that happened since the final game of the year on October 3 has direct impact on what could happen on April 1.

If you’ve missed anything that’s happened this offseason, we’ve got it wrapped up nicely for you, here.

It’s been nearly a full month and we’re no closer to having the collective bargaining agreement resolved between MLB and Players’ Association. Since we’ve got another seven weeks until Spring Training starts, polish up on the big issues beleaguering the game right now.

Bob Gebhard, Dan O’Dowd, Jeff Bridich and now Bill Schmidt. The Rockies have a new leader in addition to some new front office staff that hope to get the franchise back on track following three consecutive losing seasons.

They may not be big name free agents, but more stability and roster certainty for the few seasons is never a bad thing.

Jon Gray signs four-year deal with Texas Rangers, Rockies get nothing for their loss

Gray wanted to stay in Colorado, but ended up even closer to his hometown in Oklahoma. Find out what went wrong and what his loss means to the roster.

Unlike last year’s decision to designate for assignment both David Dahl and Tony Wolters, there were no such surprises this year… except for a nice minor league signing of a certain Colorado native.

Where have all the stars gone? Rockies in dire need of finding more for 2022

Currently, only Germán Márquez and Charlie Blackmon have been selected to an All-Star Game, the smallest number – by far – of stars on any Rockies roster. Here’s the lowdown on what that means and how this issue could be resolved.

Everything else (and then some)

Rockies were void of any mention during the end-of-season awards, but the Gold Glove Award at third base and the Silver Slugger Award for National League pitcher were nearly given to two of our purple pals.

Best view in the house: the man behind the scenes of the 2021 Home Run Derby

This exclusive interview with the Rockies’ bullpen catcher highlights another fantastic experience during the All-Star Game weekend.

Your cousin gets traded to another team and now you take his position in the Opening Day starting lineup. Fuentes opens up about his interesting perspective in the wake of the Arenado trade.

Son of original Colorado Rockies third baseman Charlie Hayes is off to a good start. Read his thoughts about his father and the 1993 Rockies, the altitude factor for sea level ballplayers as well as his appreciation for Todd Helton.

Before he reached Double-A and was invited to the Arizona Fall League, Rockies’ top first base prospect Michael Toglia seemed incredibly far away from being in the majors. Then, that all changed with one swing of the bat during the Futures Game.

Kevin Gausman is another Colorado native making an impact in MLB. He may not have participated in the All-Star Game, but he does discuss where his mind was at for the Giants’ second-half.

Justin Turner and Max Muncy seem to have it figured it, even when it comes to combating Coors. They detail their unique training approach when going into Denver as well as how they readjust to sea level. 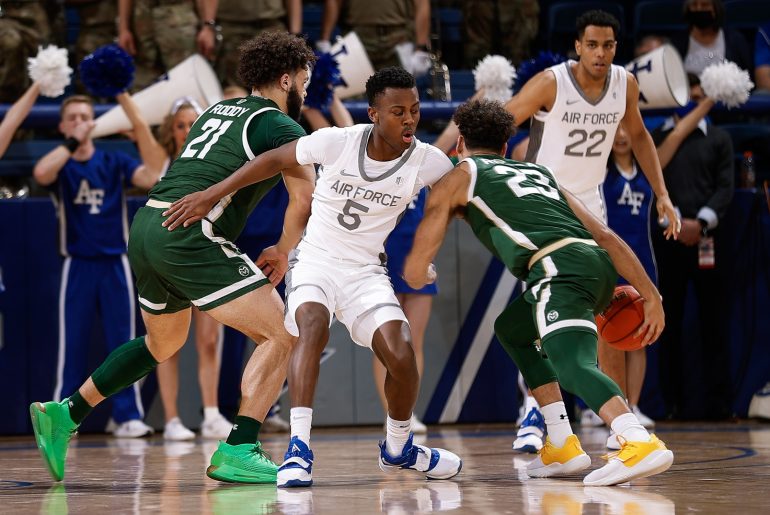 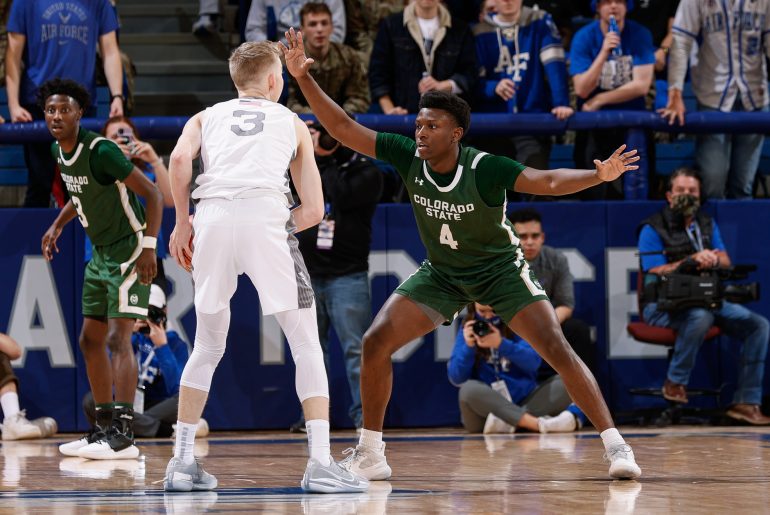 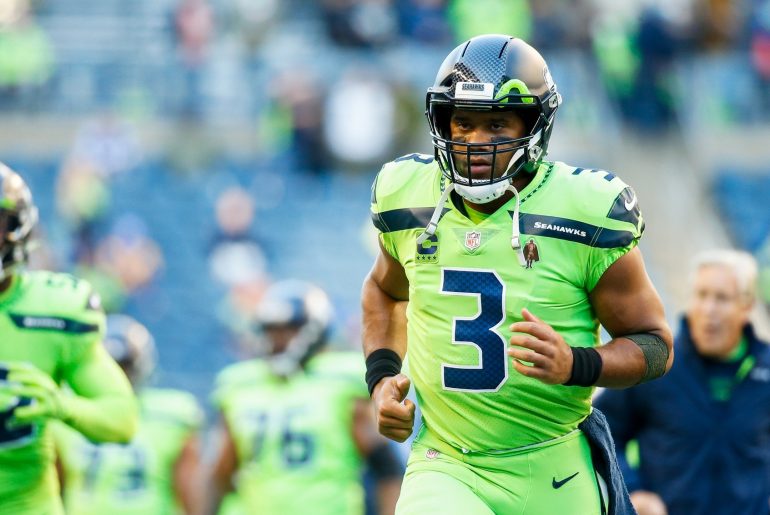