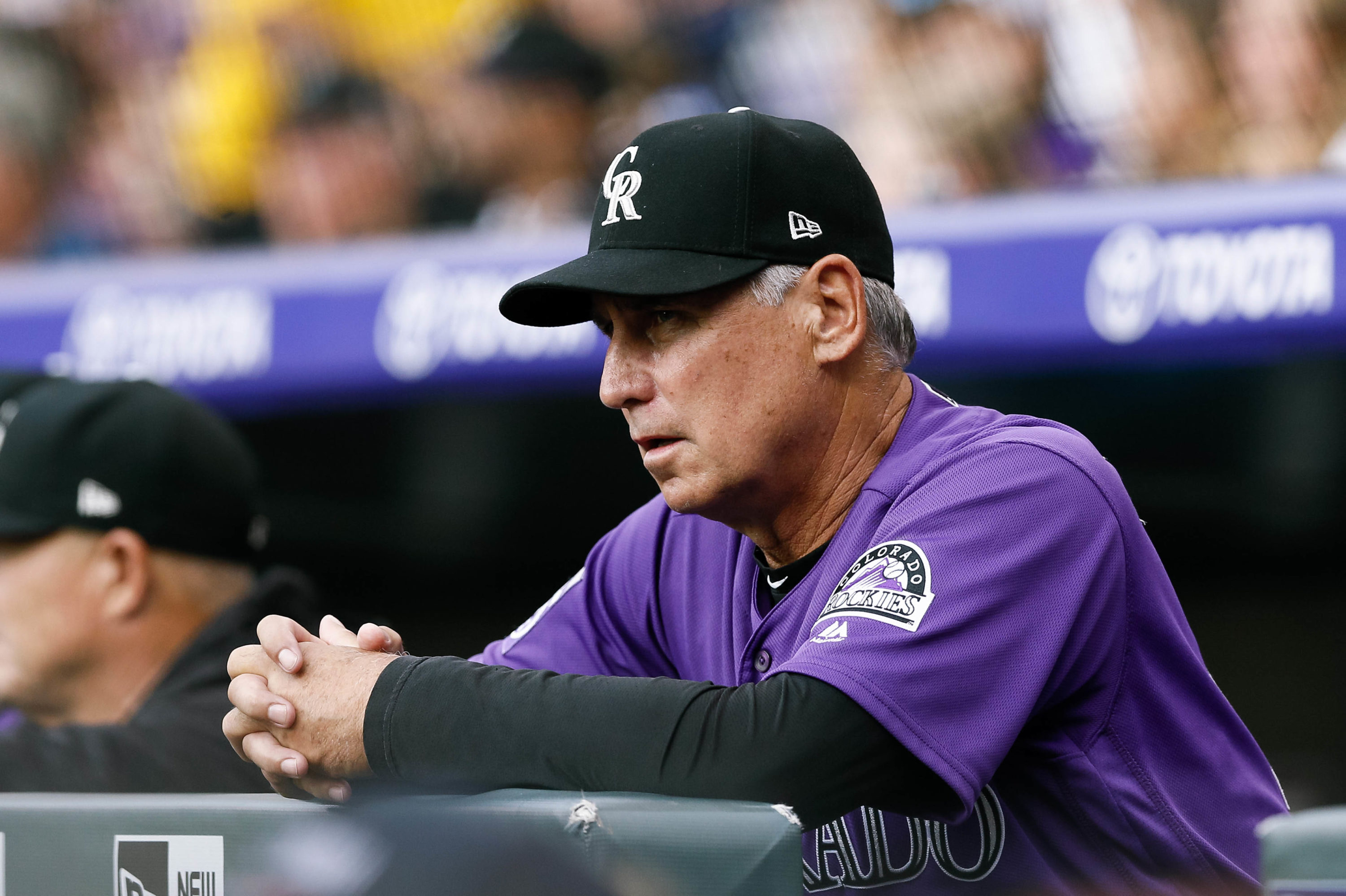 DENVER – Before each game at Coors Field, manager Bud Black addresses the media in the Rockies first base dugout. The focus typically pertains to the daily goings-on of Colorado, but can oftentimes touch on varied topics around the sport.

Here’s a taste of what some of that discussion was focused upon before game one of a four-game series with the Dodgers:

On this being the biggest series of the year for the Rockies:

“Big series. I think all series here on out are big. I think we have to do everything we can to try to win each and every game. There’s no doubt that when you’re in division, when you’re playing a team like the Dodgers—who sort of set the standard in our division for the last number of years—they’re the team that we need to take down.”

-Black also mentioned the Diamondbacks and Giants as being other key divisional series. He added that perhaps the Giants “had one more run in them.”

Importance for the offense to have a good series against the Dodgers:

DNVR Rockies Podcast: Could Colorado become the next Montreal Expos?