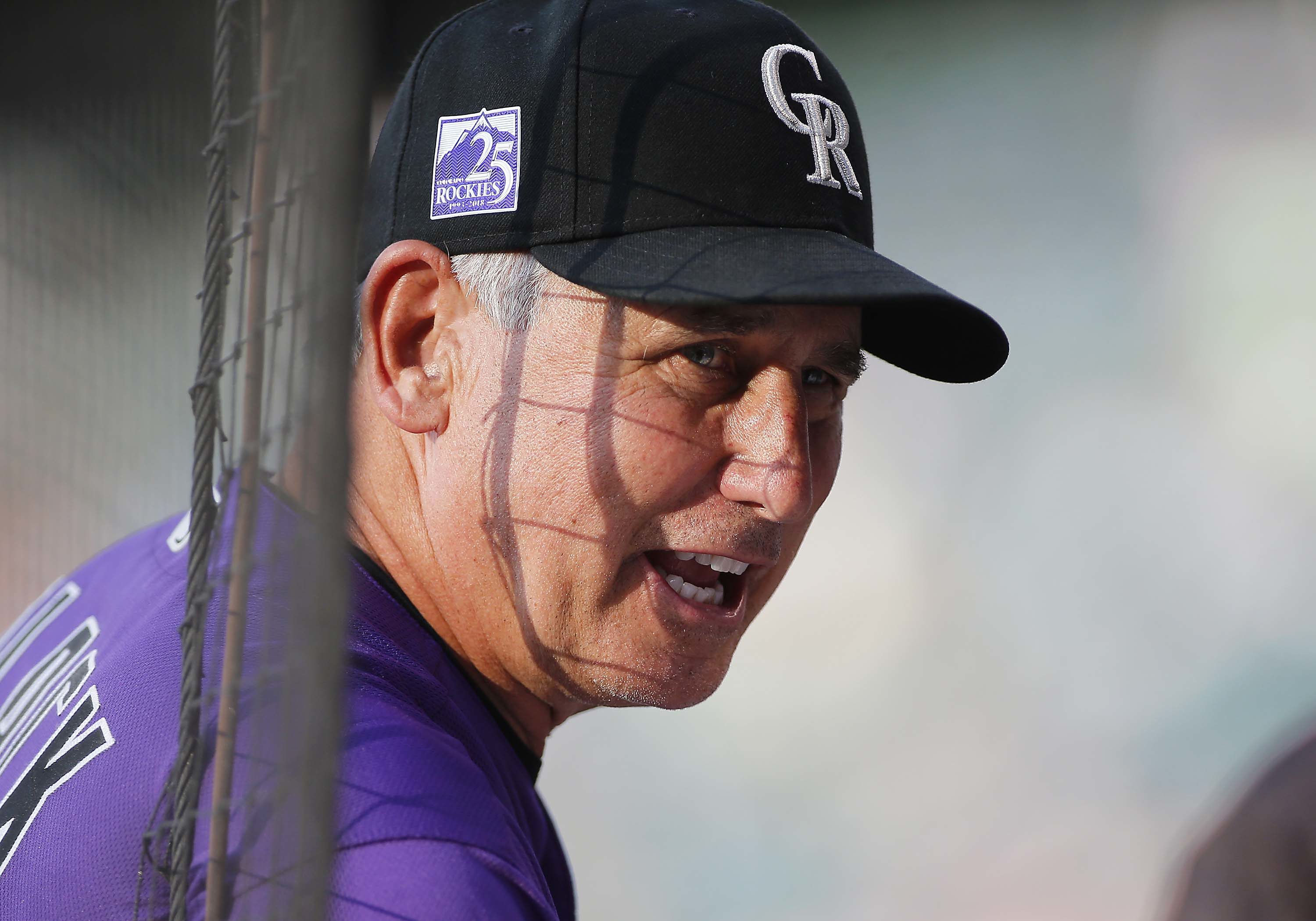 DENVER – Before each game at Coors Field, manager Bud Black addresses the media in the Rockies first base dugout. The focus typically pertains to the daily goings-on of Colorado, but can oftentimes touch on varied topics around the sport.

Here’s a taste of what some of that discussion is focused upon:

Chad Bettis has changed the grip on his fastball to in order to reduce the rubbing on the area of his persisting blister.

-Black mentioned that Bettis had been working on this during his minor league rehab starts. The repetitions have made Bettis feel comfortable with this new grip.

Bettis is starting against Pirates starter Jameson Taillon. Both men have battled back against testicular cancer and now they face off against one another tonight at Coors Field.

-“I think it’s a pretty cool life story that’s happening on the baseball field. It’s a highlighted story in this particular game. It’s cool where we can talk about this on a different level than just the game itself.”

What the catching situation like now that Murphy has been optioned to Albuquerque and only Chris Iannetta and Tony Wolters remain?

-Black said playing time will be split and not very unlike the situation at the beginning of the season.

-“We’ll look at matchups. Day games after a night game. With Tony, I want his left-handed bat against Archer tomorrow.”

-It was a hard-fought at bat against a real good pitcher in Joe Musgrove.

-“Those sorts of things can get a guy going. Catchers got it a little rough on the offensive side. But man, did they catch great in July.”

What does Murphy need to do before he gets back?